Israel is considered the biblical Holy Land by some of the world’s largest religions. The rich culture and faith have attracted many migrants, but many have settled here to take advantage of its thriving economy and tech sector.

This Mediterranean country has so much to offer, from historical monuments, astonishing landscapes, and some of the most magnificent beaches in the world. A move to this mecca will surely not disappoint.

So if you are thinking of making Israel your new home, here is a list of the best places for you and your family to settle in.

Next Read: Helpful tips on how to save money for long-term travel

Best Places to Live in Israel for…

Top 10 Places to Live in Israel

Tel Aviv is one of Israel’s most popular cities with a bustling nightlife scene, superb cuisine, ample shopping opportunities, and spectacular beaches. This young and vibrant city is always abuzz and has been nicknamed the city that never sleeps. Tel Aviv is also one of the most LGBTQ+ friendly cities in the world and is considered a very safe city to travel to but make sure you take extra precautions when traveling solo.

Who Would Like to Live There: Digital nomads, solo travelers

This town is the Beverly Hills of Israel, with an upper-middle-class community mainly living in luxury villas with beautiful gardens. Savyon is home to some of the wealthiest people in the country. It’s also close to Tel Aviv and Ben Gundion Airport and boasts some of the country’s best elementary schools for children of all ages.

Tip: Get involved in some of the community activities to meet new people

Who Would Like to Live There: Couples, wealthy expats, families

Founded in the 1920s as an American-Jewish settlement, this middle-class community is popular amongst English-speaking immigrants. Its close proximity to Tel Aviv makes it a convenient location for those working there. It has also won the award for being the “Most beautiful and Clean City” in Israel several times.

Tip: Shops and eateries are located on Ahuza Street.

Who Would Like to Live There: English speakers, couples

This affluent seaside neighborhood in the city of Herzliya is nicknamed the “Silicon Valley” of Israel due to the growing high-tech industry in the town. It is known for its high-end restaurants and hotels and has the country’s largest marina.

Tip: Acacia beach is where the best entertainment is.

Who Would Like to Live There: Digital nomads, expats

Modi’in is conveniently located between Jerusalem and Tel Aviv, making it the perfect location for those who work in either of these cities but want to stay in a more affordable area. The town has a large shopping mall, several mini-malls, and a theater for entertainment. Many immigrants from English-speaking countries have also chosen to settle in this middle-class city.

Jerusalem is the capital city of Israel. This is one of the oldest cities in the world and attracts thousands of tourists throughout the year, especially those on a religious pilgrimage. There are many historical and holy sites as well as restaurants for visitors to keep themselves entertained in the city.

Tip: Head to the Mahane Yehuda  Market for stalls selling the widest variety of food.

The third-largest city in Israel is located on the slopes of Mount Carmel, with lush greenery, beautiful views, and the beach nearby. This city is known for its laid-back atmosphere and mixed population of Arabs and Jews living peacefully together. Haifa is also home to the Carmelit, the only underground railway system in the country.

Tip: The Rav Cav bus is the cheapest way to get around the city

Who Would Like to Live There: Groups, couples, retirees 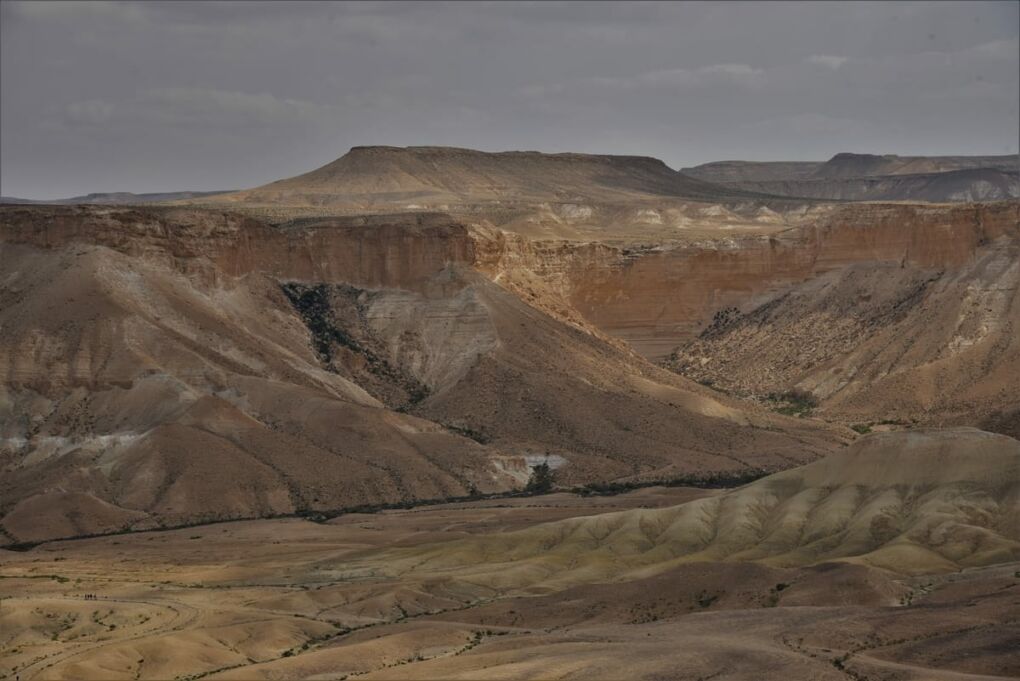 Often referred to as ‘The capital of Negev,’ Beersheba is the largest city in the Negev desert south of Israel. The city is home to Ben Gurion University and is popular amongst international students due to its vibrant student life. Recent investment and developments in the town have seen Beersheba becoming Israel’s latest technological and start-up hub.

Tip: Remember to bring your sunscreen and hat – it gets scorching during the day.

Who Would Like to Live There: Couples, young expats, digital nomads

Conveniently located on a hill just 10 km outside of Jerusalem, Mevaseret Zion has some of the best views of the capital city. This area is perfect for those who want to live close to the city but prefer a quieter area away from the pollution and noise.

Tip: Harel Mall is located near the city’s beginning, with an immigration office.

Who Would Like to Live There: Couples, expats, solo travelers

The beautiful city of Netanya is located on the coast between Tel Aviv and Haifa and is known for its picturesque beaches as well as vibrant and aromatic markets. The city has also attracted many immigrants, including those from English-speaking countries.

Tip: Take one of the many Hebrew classes offered in the city.

Who Would Like to Live There: Solo travelers, couples, groups