Nicaragua is the largest country in Central America, filled with a rich culture and diverse landscape. From bustling cities to tranquil beach spots, there is an abundance of great places to live in Nicaragua.

With easy access to South American countries and even North America, this country is worth settling in.

You don’t have to rob a bank to live in this tropical location, as Nicaragua is relatively affordable. The different areas have different pricing due to the lifestyle on offer, so let’s take a look at which city would suit your lifestyle and budget best!

Best Places to Live in Nicaragua for…

Top 10 Places to Live in Nicaragua

Masaya is located about 20 minutes from Granada and can be found in the Western part of Nicaragua. It’s known for its markets, which sell everything from traditional Nicaraguan crafts, hammocks, pottery, and even modern-day clothing.

Who Would Like to Live There: Expats and English Speakers

Managua is the capital of Nicaragua; it is home to a diverse population, with a mixture of locals and expats. Managua is also the economic and political center of the country. The city has several museums, parks, and cultural sites, including the National Museum of Nicaragua and the Rubén Darío National Theater.

Tip: Witness a beautiful cathedral that was built in 1928 the Antigua Catedral de Managua.

Who Would Like to Live There: English Speakers and Expats

Chinandega is located in the northwest of Nicaragua. The city is known for its agriculture, with a strong focus on sugarcane, coffee, and tobacco. Chinandega is also home to several museums and historical sites, including the Museum of Chinandega. This city has an expanding expat community, which makes it a great spot for digital nomads to relax but have access to a circle of people.

Tip: Immerse yourself in the culture by going to the Chorotega-Nicarao Museum.

Who Would Like to Live There: Couples and Digital nomads 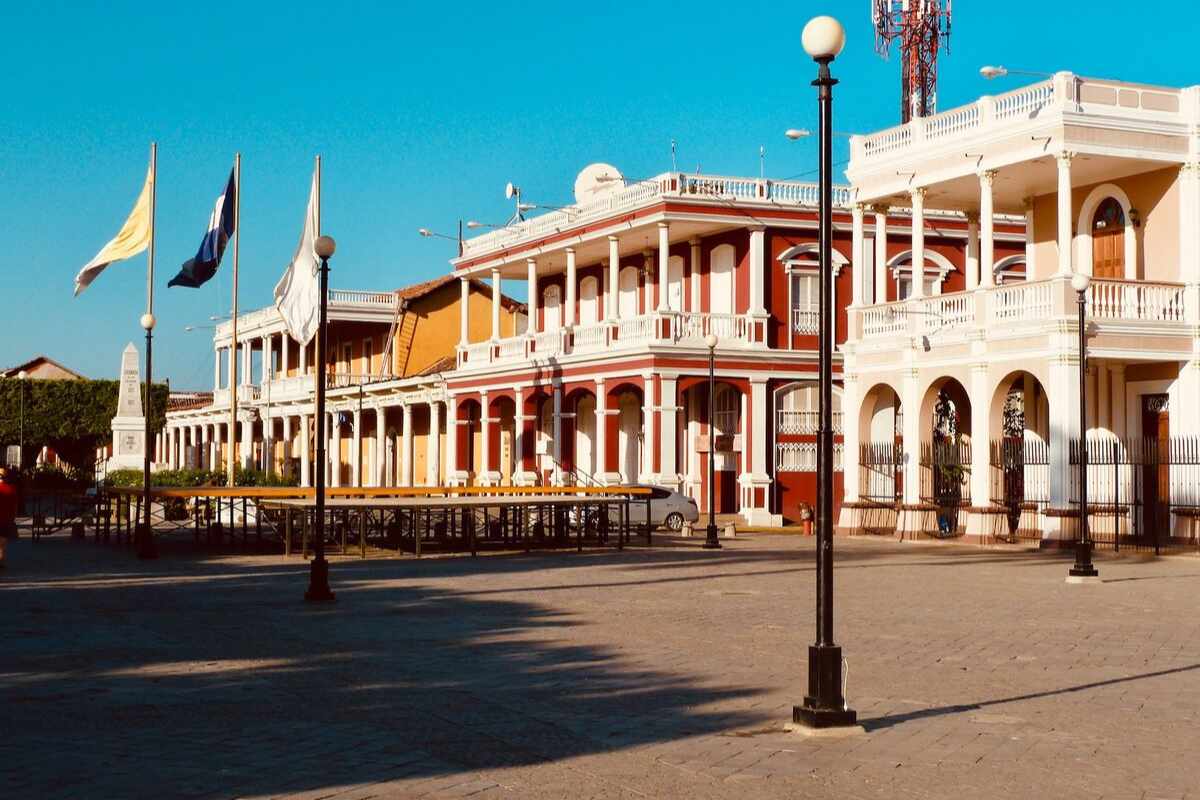 Granada is a colonial city located on the shores of Lake Nicaragua. It’s one of the oldest cities in the country and is known for its well-preserved Spanish architecture and charming streets.This city is ideal for solo travellers because it has a busy nightlife and lots of tourists are passing through, so you’ll never feel alone!

Tip: Venture through the main plaza and find some souvenirs to take home!

Who Would Like to Live There: Solo Travellers and Digital Nomads 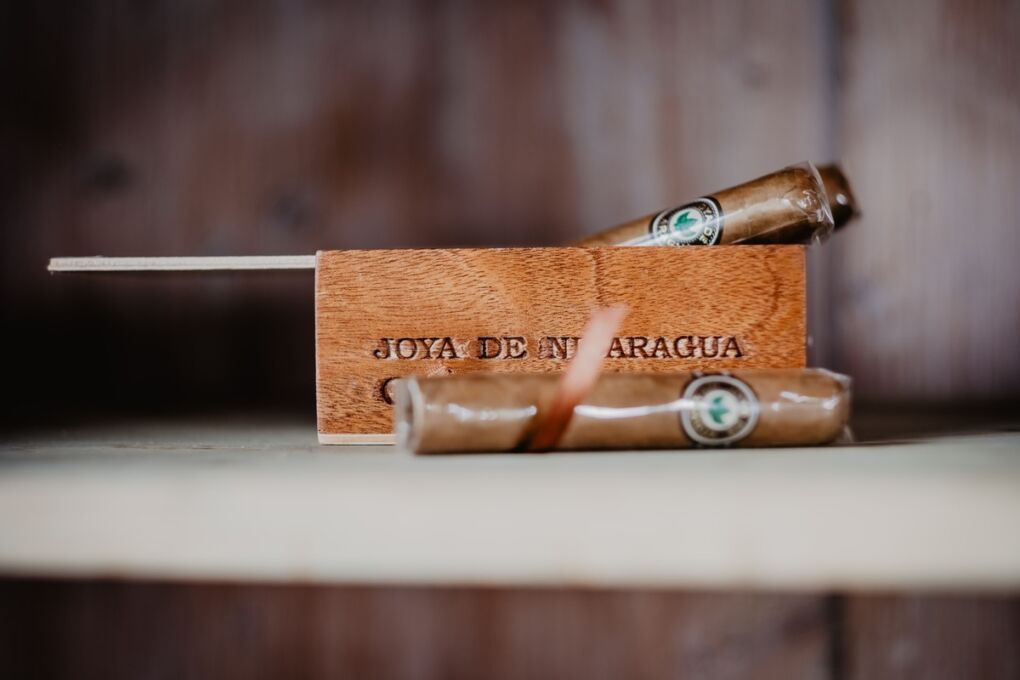 Estelí is a small city located in the northern highlands of Nicaragua. It is known for its beautiful natural surroundings, cigar production, and friendly locals. The expat community isn’t massive here, so we recommend taking some buddies along. 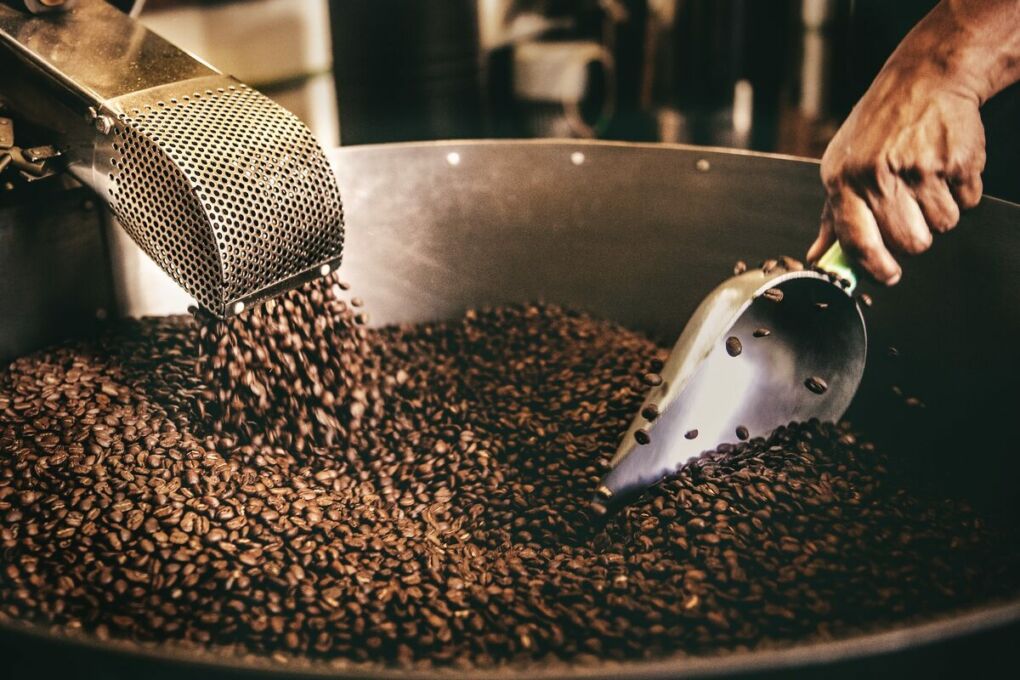 The city is known for its coffee production and popular destination for tourists looking to experience the region’s local culture and natural beauty. Matagalpa is a city located in the northern highlands of Nicaragua. It is also home to several museums, including the Matagalpa Museum, which showcases the history and culture of the city.

Tip: La Cascada de la Luna is a must-see waterfall that will shower you will magic.

León, the second-largest city in Nicaragua, is known for its substantial student population and vibrant cultural scene. It’s home to several universities and some of Nicaragua’s primary agriculture and manufacturing plants.

Tip: Put your adventure shoes on and go Volcano boarding.

Who Would Like to Live There: Young Travellers and Expats

This coastal city is considered to be one of the more expensive places to reside in, but it is cheap in comparison to American prices. Packed with loads of character, beaches, and expats from all over, San Juan Del Sur is a fantastic spot to visit. It is incredibly close to the Costa Rican border, so you can easily pop over and explore another country from this city.

Who Would Like to Live There: Beach Lovers and English Speakers

Best Place to Live for Surfers

Want to learn how to surf? Or get back on your board? This little coastal town is known for its excellent surf and is a popular destination for surfers worldwide. Popoyo is also home to several eco-lodges and surf camps, providing visitors with an opportunity to experience the region’s natural beauty.

Tip: Catch some waves with the help of the Popoyo Surfcamp.

Who Would Like to Live There: Surfers and digital nomads

Best Place to Live for Divers 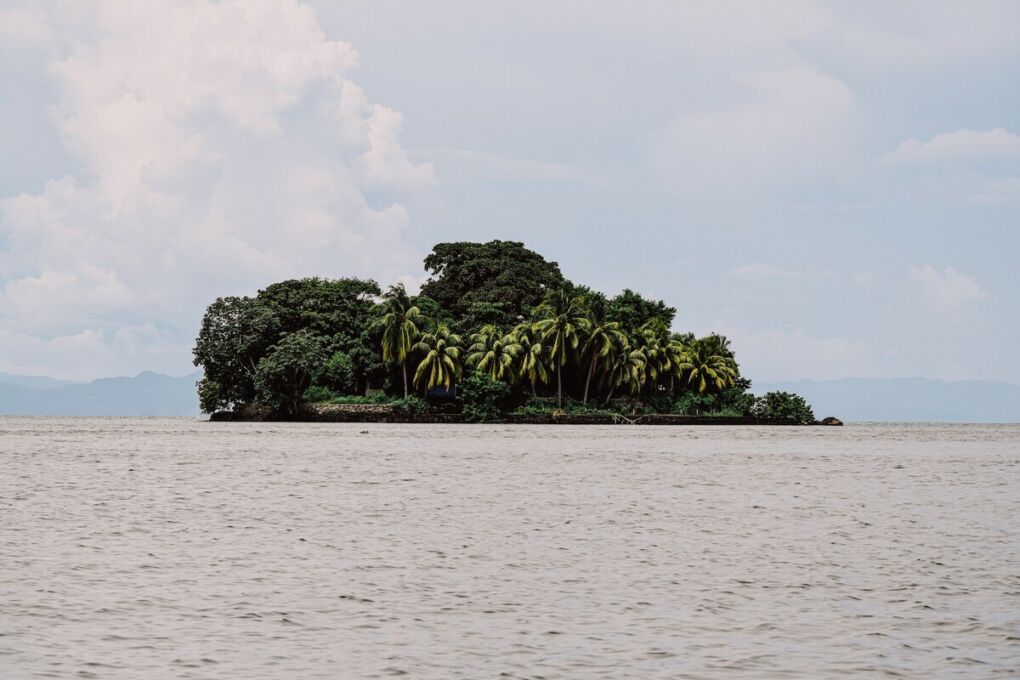 Corn Island is a small island located off the Caribbean coast of Nicaragua. The island is known for its beaches and is a popular destination for tourists looking to experience the Caribbean culture and lifestyle. Corn Island is also home to several eco-lodges and resorts, so you’ll never have to stress about finding suitable accommodation!

Tip: Get PADI qualified and experience some unique dive spots.

Who Would Like to Live There: Divers and English Speakers

Tip: For an unforgettable experience in South America, why not go out on a South American safari during your trip to this amazing destination?