If you are thinking about moving to Morocco, we are here to give insight into some of the best cities to live in. We’re sure you’ll agree that it’s one of the best places to live in Africa. Whether you are a solo traveler, digital nomad, or retired couple looking for a place to live, Morocco has a city for you.

Morocco is a vibrant, colorful country that is steeped in a rich cultural history. The architecture is influenced by the history of settler migration and military conquest. It is a diverse country borrowing from the traditions of settlers and colonial powers like France and Spain. Visitors to Morocco are either fascinated or dissuaded by the culture shock, but the country has a lot to offer.

Best Places to Live in Morocco for…

Top 10 Places to Live in Morocco 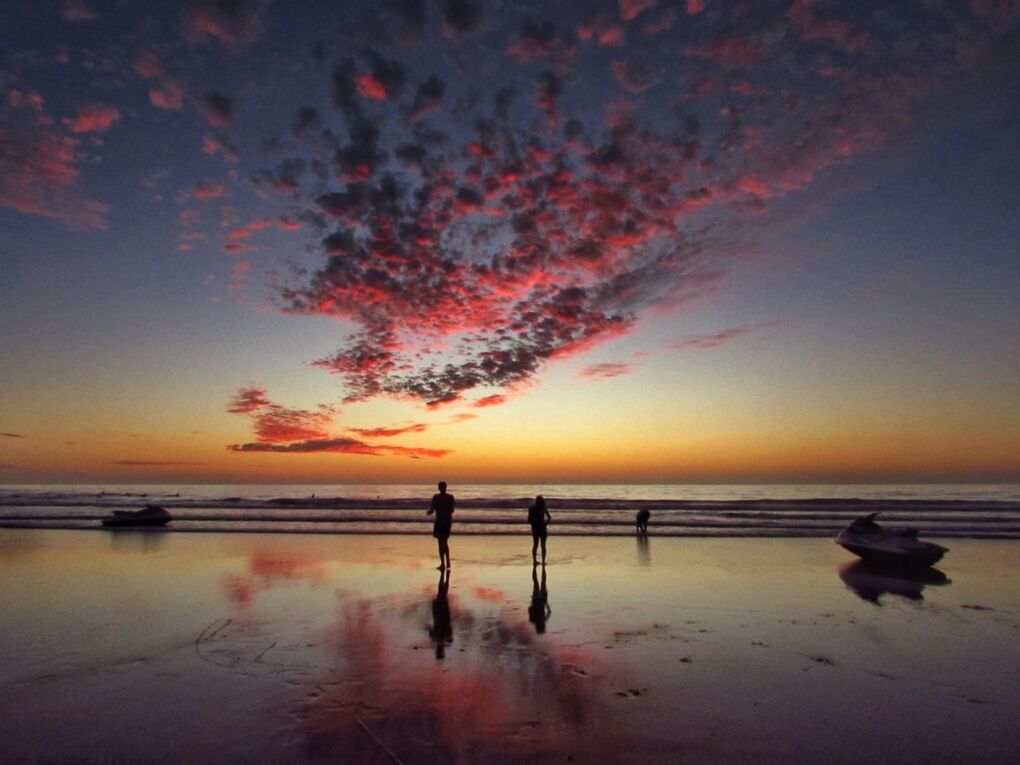 This city is located in the foothills of the Anti-Atlas Mountains. It boasts a seaside promenade overlooking the Atlantic Ocean. Agadir is the perfect city if you are looking for a relaxing place to live.

Tip: Keep in mind that the cost of living here is a bit high.

Located on the foothills of the Atlas Mountains, Marrakech is the trendiest city in Morocco. The city is a UNESCO World Heritage Site and has a contrasting architecture with ancient walled markets ( a must-see item on any African bucket list) next to French-colonial-style houses. Marrakech not only blends cultures, but also urban life and nature.

Tip: Marrakechis are known to be friendly, so try make friends with locals who can show you around the city.

Who Would Like to Live There: Digital Nomads, Trendsetters 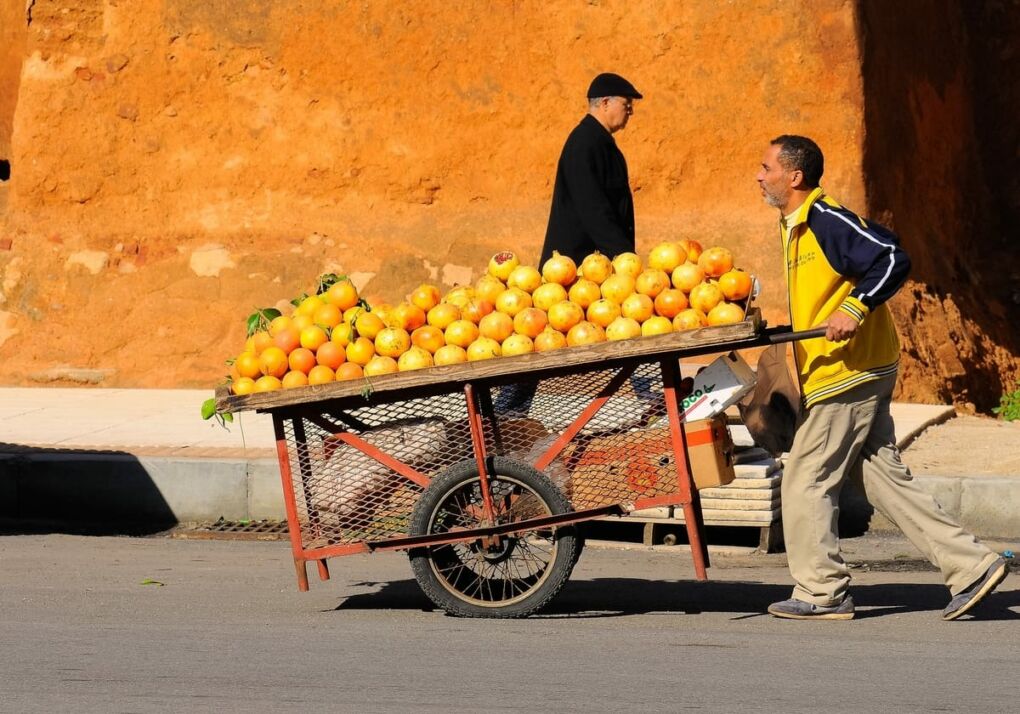 Made famous by the 1942 film, Casablanca is a picturesque city that overlooks the Atlantic Ocean. It is the largest financial center in Africa and has a buzzing city life.

Tip: Try the wide array of foods in restaurants and markets.

Who Would Like to Live There: English speakers, Romantics

Morocco’s capital city is a vibrant historical region that showcases the country’s heritage and traditions. The city is home to many historical sites such as the Hassan Tower and Oudaias Kasbah, making it a favorite amongst those who love to immerse themselves in a country’s culture.

Tip: Rabat is one of the cleanest cities in Morocco because the King tends to spend most of his time there.

Who Would Like to Live There: Xenophiles, Digital nomads

Kenitra is known as a commuter city as many of its residents travel to Rabat daily for work. It is quieter than the capital and is a shipping center for fruit, fish, timber, and metals like lead and zinc.

Tip: If you are looking to start any kind of business project, this might be the city for you. 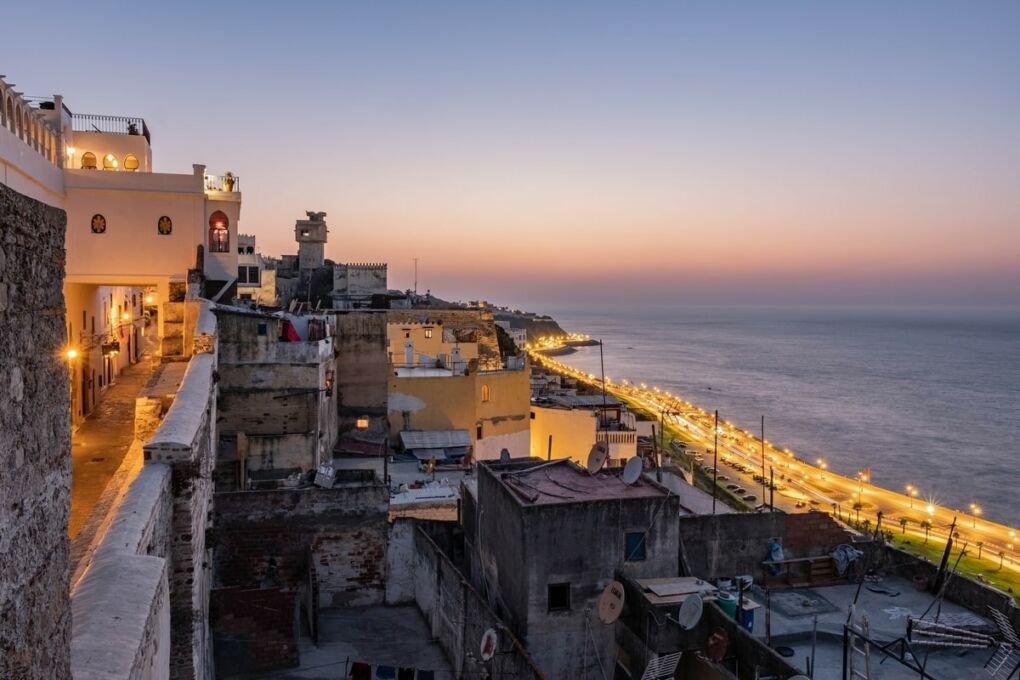 Over the years, Tangier has fascinated many creatives and foreigners, making it one of the more modern cities in Morocco. The city is the second industrial center of Morocco and attracts many expats and English speakers.

Tip: Visit the Grand Souk – this market has a lively atmosphere and fresh products.

Tetouan is an energetic city known for its artistic heritage. The city’s school of traditional arts and crafts, Dar Sanaa, is one of the best in the country and it showcases the country’s neo-Arabic architecture.

Tip: Learn some simple phrases in Arabic so you can communicate with people better. 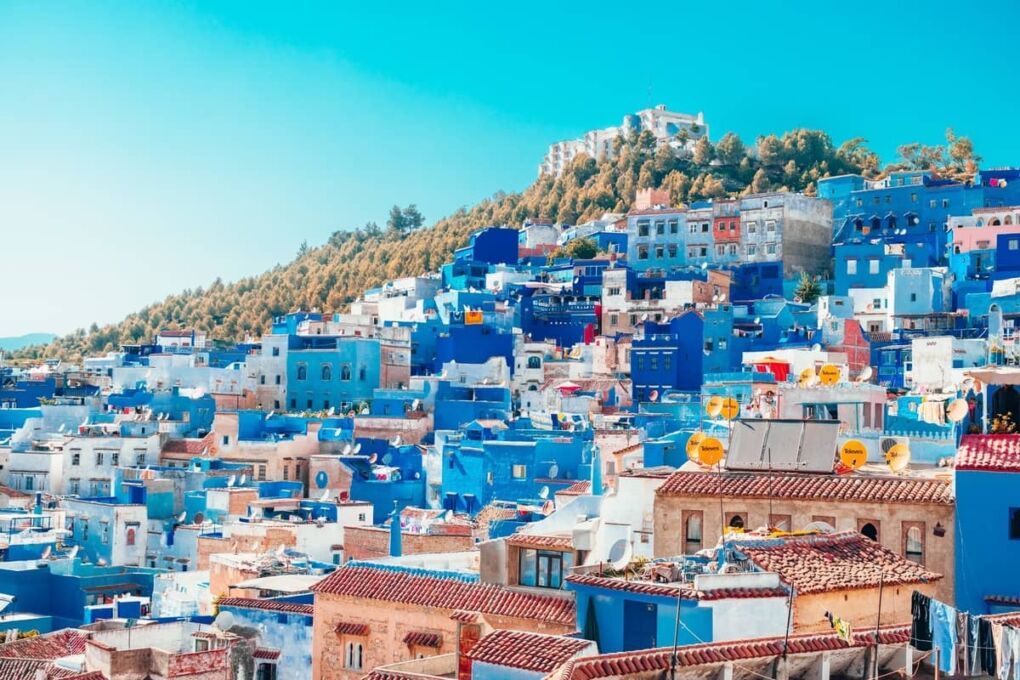 Known as the “blue pearl of Morocco” Chefchaouen’s buildings are all a brilliant blue color that reflects through the streets. Neatly nestled within the Rif Mountains, this city is a quiet getaway from the bustling urban life of cities like Marrakech and Fes.

Tip: Wander the streets in the early morning before the day travelers arrive.

Famous for its white dunes, Dakhla is a small desert city located in Western Sahara. It is known for its fisheries which are its most important resource. It is a small, quiet city perfect for anyone who wants to get away from the busyness of urban life.

Tip: It is not recommended to go off-roading until you are familiar with the region as some places are still mined. 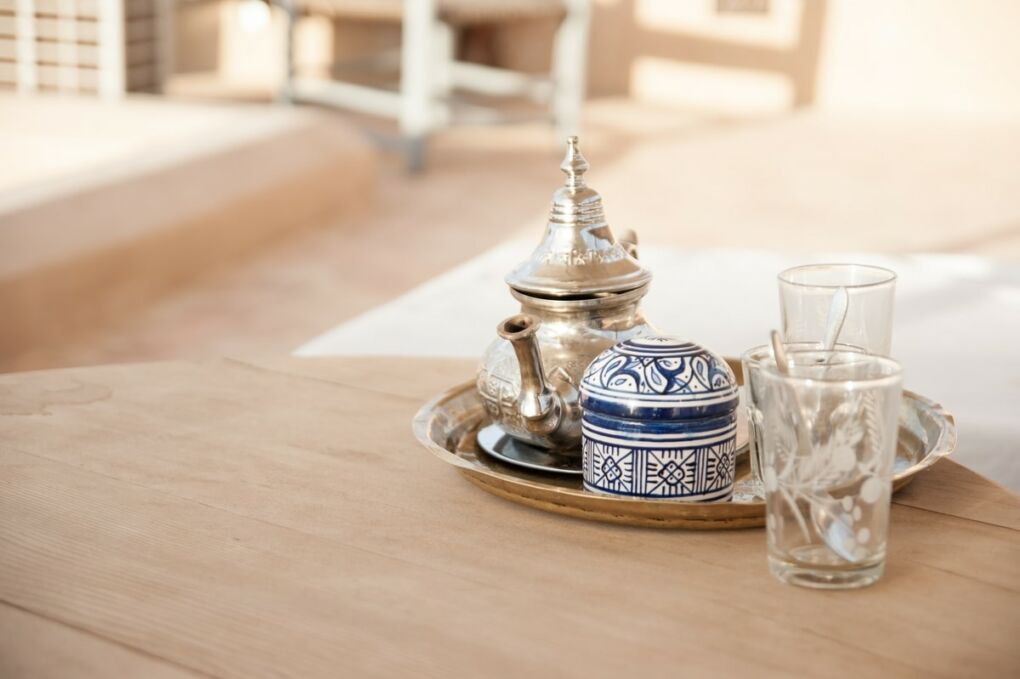 Fes is the oldest city in Morocco and is home to many historical and cultural sites including the world’s oldest university. It is well known for its medieval Marinid architecture and vibrant souks. Living in Fes is like taking a step back in time.

Tip: Pack light as the souks have good, affordable clothing to buy once you arrive.

Who Would Like to Live There: Academics, younger people

Some cities are safer than others, but the more populated cities tend to have higher crime rates. It is especially not safe for women traveling alone.

2. What Currency Do They Use in Morocco?

The Moroccan Dirham (MAD) is the currency used in Morocco.

3. What Language Do They Speak in Morocco?

4. How to Travel Around Morocco?

The safest way to travel around Morocco is via plane (to other cities) or using shared grand taxis or buses (for around the city).