New Zealand is a small and unassuming island with a lot to offer. If you are looking for a laidback place to live instead of the more work-focused America or the United Kingdom, then New Zealand might be the place you’re looking for as their common motto is “work to live, not live to work.”

We’ve rounded up the best places to live in New Zealand, and we can guarantee that there will be a city for you.

Best Places to Live in New Zealand for

A beautiful city tucked away in the mountains, Queenstown has a lot to offer. The city is a tourist hotspot, and there are tons of activities like skiing, snowboarding, and hiking to keep you busy year-round.

Tip: Don’t get an apartment before you arrive. Instead, look for short-term rentals until you have settled into the city. 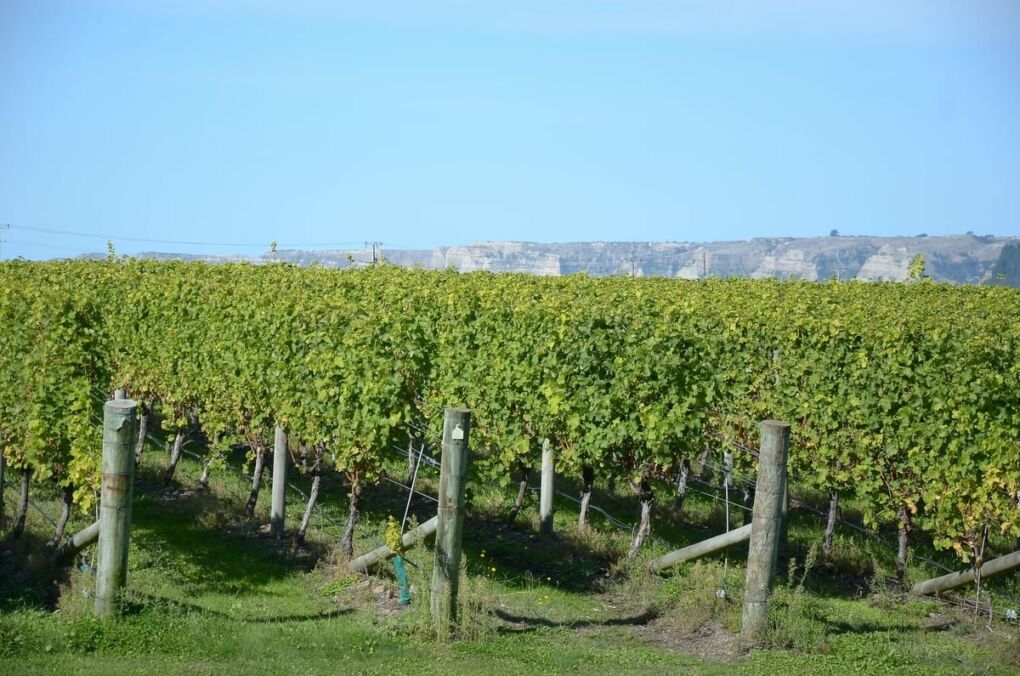 Napier is a sunny city filled with fun activities, most well known for its vineyards, beautiful coastline, and art deco landmarks. The city is located in New Zealand’s Hawke’s Bay and has a booming wine and tourism sector.

Tip: Attend the Newcomers Lunch Group when you first arrive so you can expand your network. 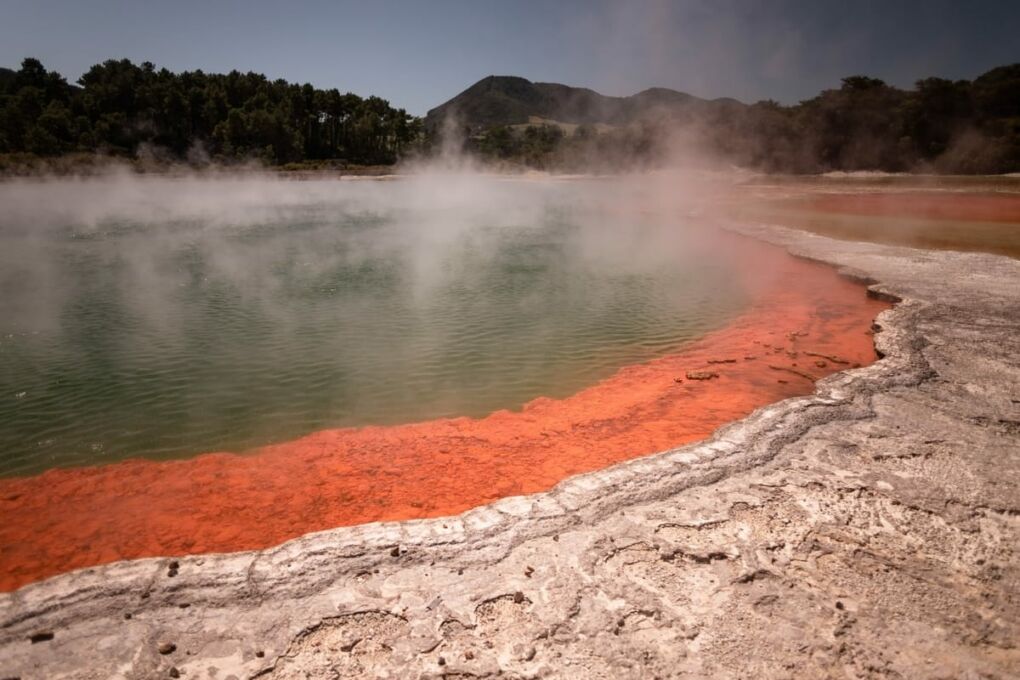 Rotorua is located on New Zealand’s North Island and is famous for its geothermal activity. It prides itself on showcasing its Maori culture and is home to the New Zealand Maori Arts and Crafts Institute.

Tip: Visit the geothermal features as they are a great way to unwind after a long week of work. 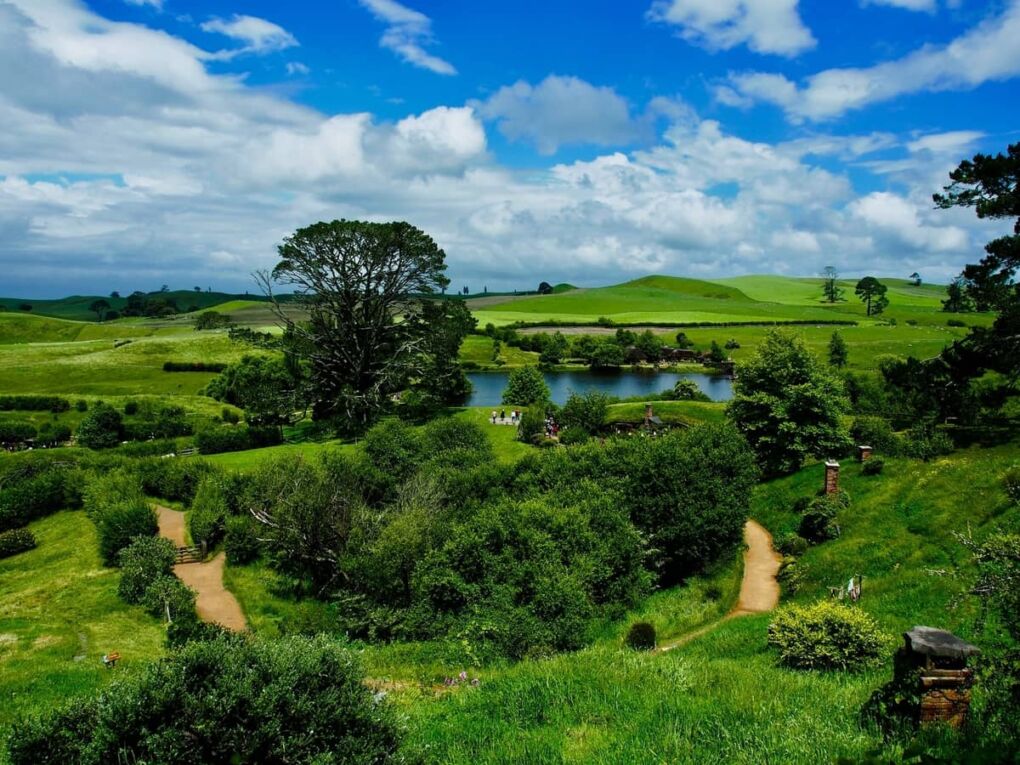 Any fan of JRR Tolkien and The Lord of the Rings movies knows the city of Matamata. It is the home of the shire, and there is even a guided tour of the Hobbiton Movie Set. Despite being most famous for bringing a beloved classic to life, Matamata offers more.

Tip: Public transport isn’t always the most reliable, so if you are going to commute, you should invest in a car. 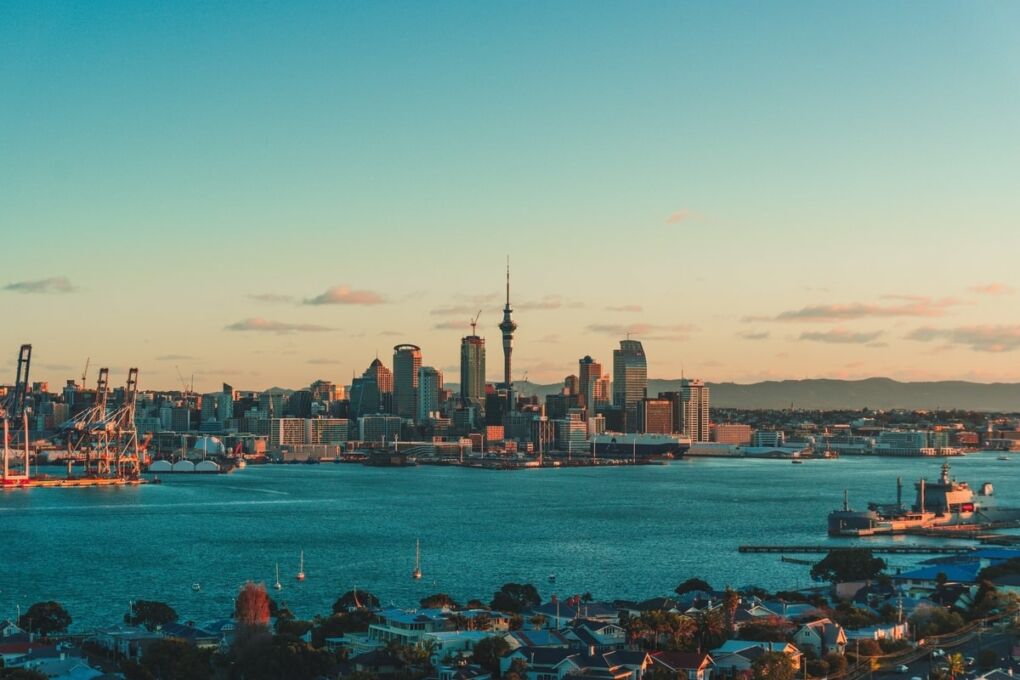 Although not New Zealand’s capital, it is its most populated city and has a huge expat community. Its food, art, and music are inspired by the blending of different cultures in the city. Auckland is also only half an hour away from beaches and hiking trails.

Tip: Auckland is a very diverse city, so make sure you try all the different foods it has to offer.

Who Would Like to Live There: Expats, Families with children

New Zealand’s capital has a mix of culture, history, nature, and cuisines. Not only that, but Wellingtonians are some of the friendliest people in the world. The city is also home to the Te Papa Tongarewa museum, New Zealand’s national museum.

Tip: Although not destructive, Earthquakes are common, so prepare to experience some small tremors. 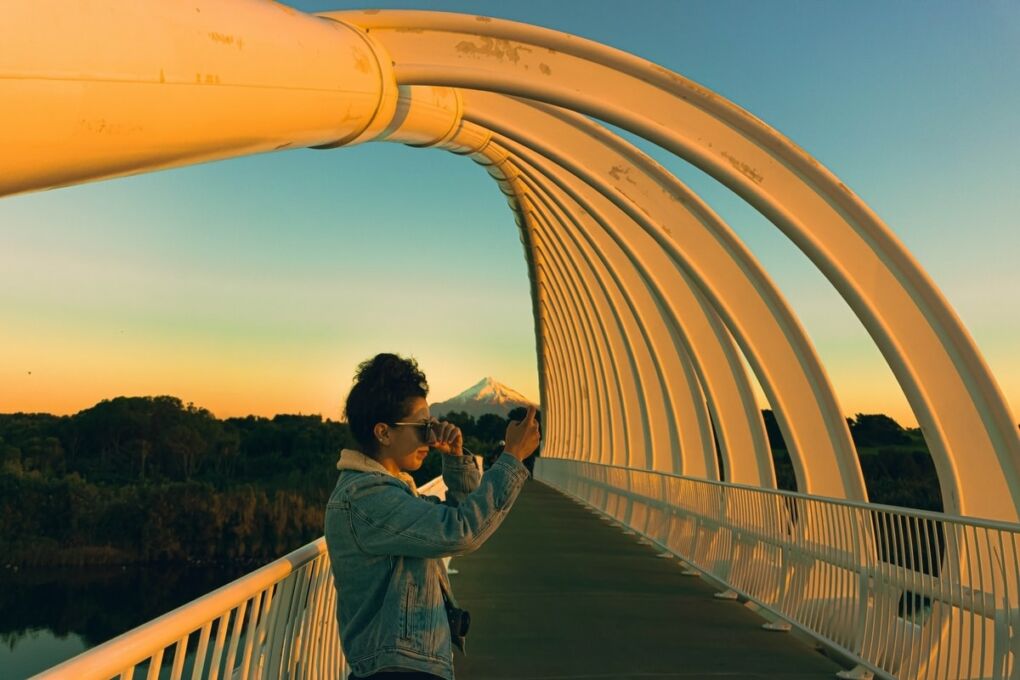 New Plymouth is a vibrant and modern city that is always sunny and has many art galleries, parks, and places to eat. Taranaki Maunga gives a picturesque backdrop to the city, and the Egmont National Park is just a short drive from the city center.

Tip: Make sure you are secure financially before moving, as things can get quite costly.

Who Would Like to Live There: Couples, recent graduates 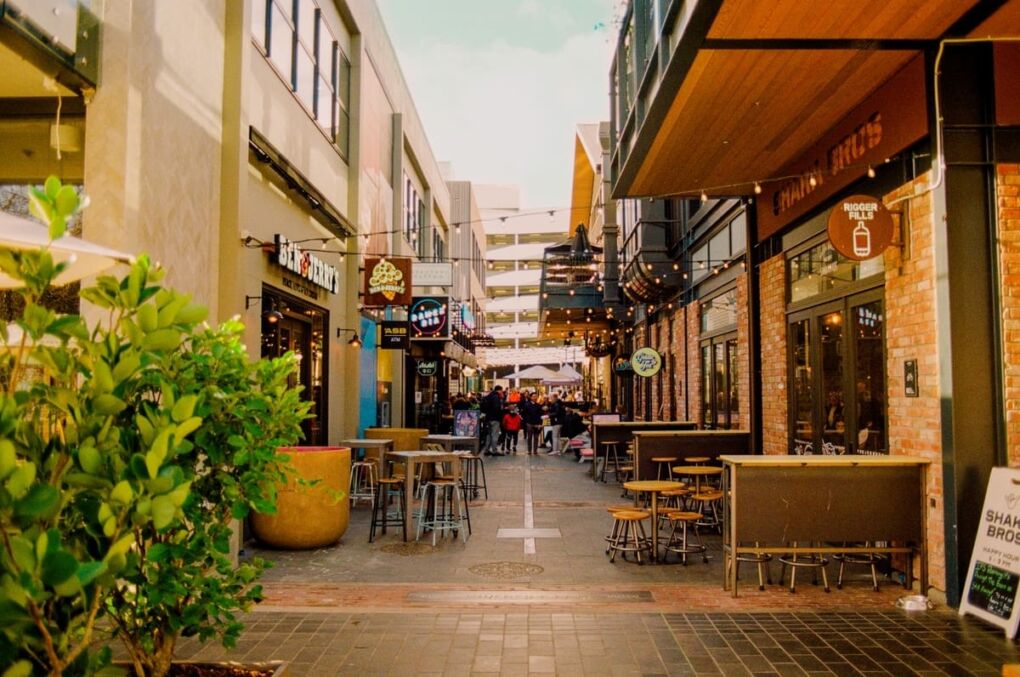 Christchurch is a beautifully scenic city located on New Zealand’s South Island. It has been called the heart of Aotearoa and is rich in diverse cultures.

Tip: The city is still rebuilding after the 2011 earthquake, and tremors are common.

Who Would Like to Live There: Solo travelers, foodies 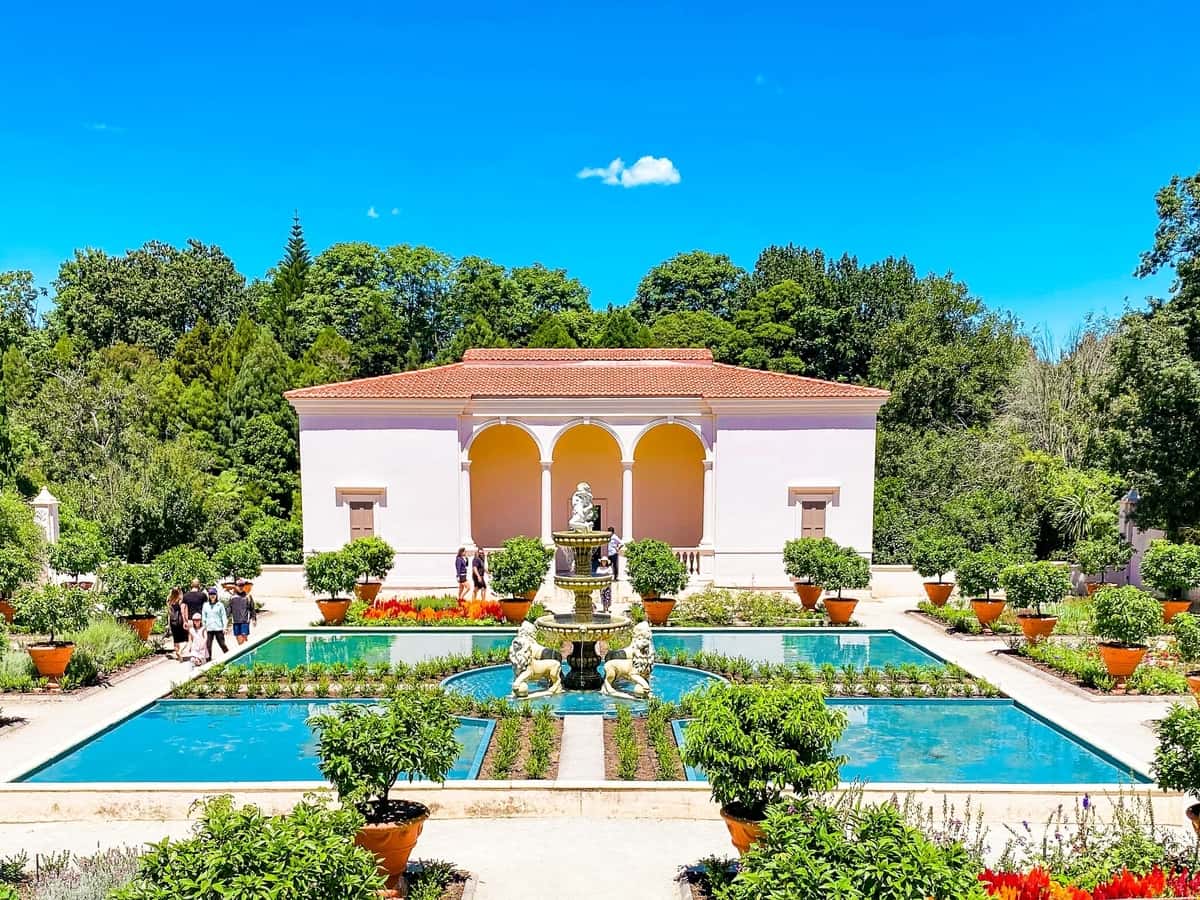 Known for its gardens, cafes, and nightlife, Hamilton is nestled on the banks of the Waikato River. The city is a scenic and quiet place to live and not as busy as the bigger cities in New Zealand.

Tip: The winters are quite cold, so make sure your house is well insulated.

Who Would Like to Live There: Groups, students, retirees

Tauranga is a harbourside city located in New Zealand’s Bay of Plenty. It is home to the historic Elms Mission Station, a Georgian-style home, and is becoming one of New Zealand’s fastest-growing cities.

Tip: It is challenging to earn a decent wage, so make sure that your job is well-paying and has the necessary benefits.

Who Would Like to Live There: Beach lovers, families

New Zealand is a generally safe country and has low crime rates.

2. What Currency Do They Use in New Zealand?

3. What Language Do They Speak in New Zealand?

English and Maori are the most widely spoken languages in New Zealand.

4. How to Travel Around New Zealand?

New Zealand does not have the most reliable public transport and no working railway, so the best way to travel around New Zealand is via air or car.