The largest country in South America is famous for its beautiful weather, friendly citizens, the Amazon rainforest, and its passion for football and carnivals.

Best Places to Live in Brazil for…

Tip: If you’re looking for places to live, Argentina is another great South American country to consider.

Top 10 Places to Live in Brazil

The capital of Brazil, Rio de Janeiro, is a seaside city famous for its beautiful beaches, raucous Carnival festival and the 38m Christ the Redeemer statue atop Mount Corcovado. The city is also infamous for its sprawling shantytowns known as favelas.

Tip: Don’t miss out on the biggest carnival in the world, the Carnival in Rio de Janeiro, which is held every year before Lent.

Although not the capital city, the city of Sao Paulo is the financial center of Brazil. However, if no one told you that, you would never guess that considering how vibrant and culturally rich the city is.

Surrounded by mountains, its name means beautiful horizon in English is the perfect description. Bela Horizonte is known for the massive Mineirao Stadium that also houses the Brazilian Football Museum. Knowing how beloved football is in Brazil, this museum may be the most important one in the country in the eyes of the ordinary person on the street.

Fortaleza is a seaside city known for its red cliffs, palm trees, dunes, and lagoons. It also has long-standing folklore traditions often presented in dance at the art nouveau Jose de Alencar theater.

Tip: Get lost in the Mercado Central de Fortaleza, which is a four-story giant market that opened in 1809 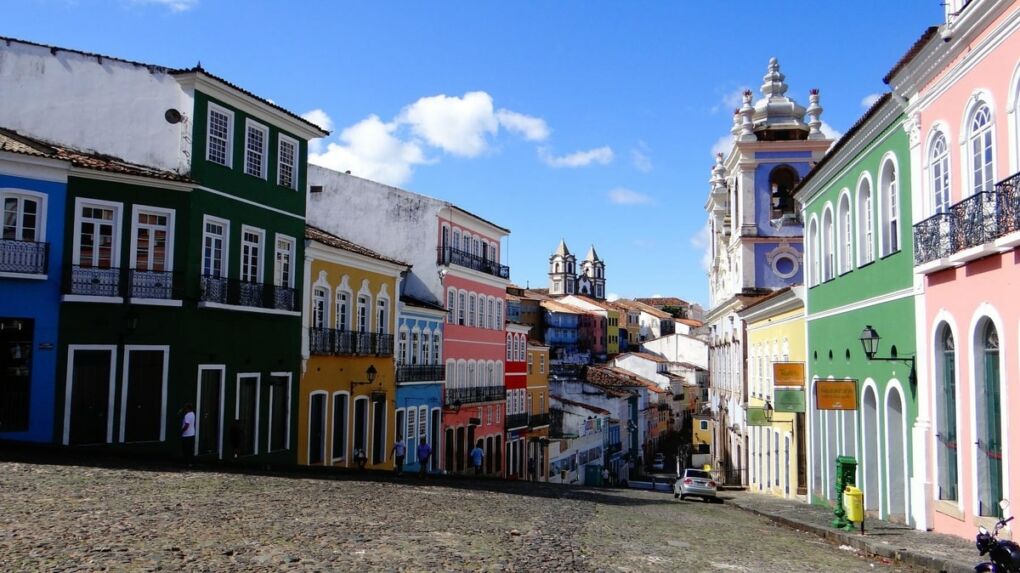 Salvador is known for its tropical coastline, Portuguese colonial architecture, and Afro-Brazilian culture. Salvador’s Baroque colonial churches are a thing of beauty, and the cardinal of Salvador is the leader of Brazil’s Roman Catholic church.

Tip: Make sure to go on a Historical African-oriented city tour to learn about the city’s African history and its people. 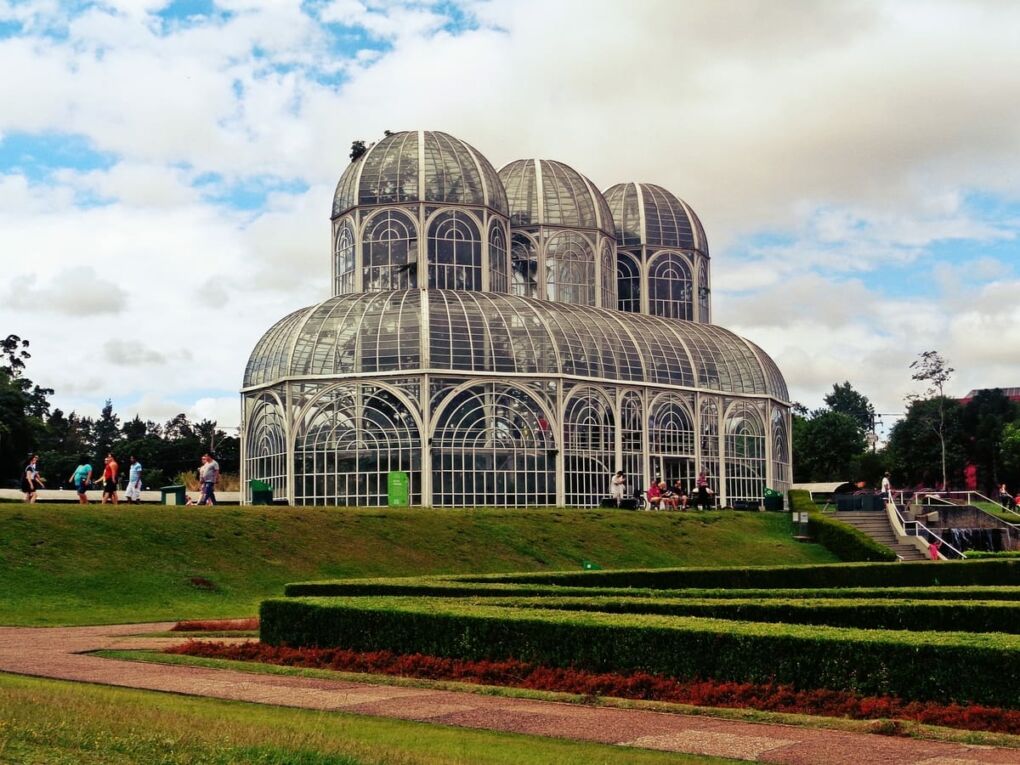 Curitiba is the capital city of the Southern Brazilian state of Parana. It’s known as a cultural center for its contributions to Brazilian theater.

Tip: Visit the Opera de Arame – Vale da Musica, which is an opera house made of wire

Famous for being a vital point of departure for those interested in the Amazon rainforest and river, Manaus is on the banks of the Negro River, nearby is a place where the Amazon and the Negro rivers converge. It is known as the “Meeting of the waters.”

Tip: You need to see the Meeting of the waters. You will see the black waters of the Negro river and the brown water of the Amazon river combine in a beautiful and unique dance that only nature could design.

Brasilia is most famous for being purposely built to be the capital of Brazil from the ground up in the 1960”s. The government decided to create a new city, and Brasilia resulted.

Tip: Make sure to visit the Santuario Sao Joao Bosco, a church famous for its blue floor-to-ceiling windows.

Recife is a beautiful city distinguished by its many rivers, bridges, islets, and peninsulas. Its Old town that dates back to the 16th century, Recife Antigo, is on its island by the harbor. 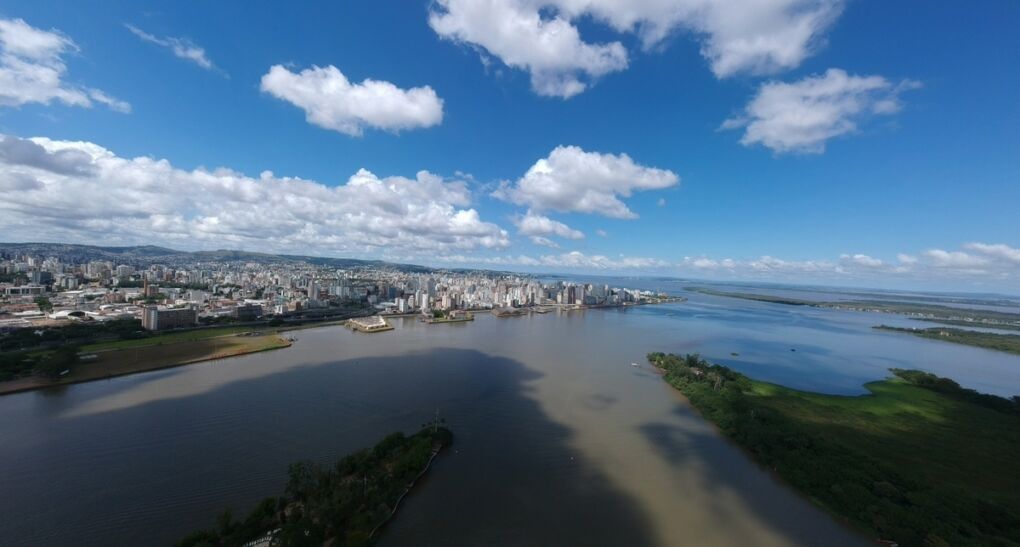 Known as the “Joyful Harbor,” Porto Alegre is a beautiful port city with a distinctly European atmosphere in Brazil.

Tip: Visit the Praca da Alfandega square, which focuses on much of the city’s entertainment. It’s home to several museums, crafts shops, and even a shopping center.