The Netherlands is a fantastic choice for expats and travelers alike due to its friendly people and high English fluency. Some cities are more forgiving than others, though, and have different lifestyles to offer. Here’s a top 10 take on the best places to live in the Netherlands.

Best Places to Live in The Netherlands for:

Top 10 Places to Live in The Netherlands 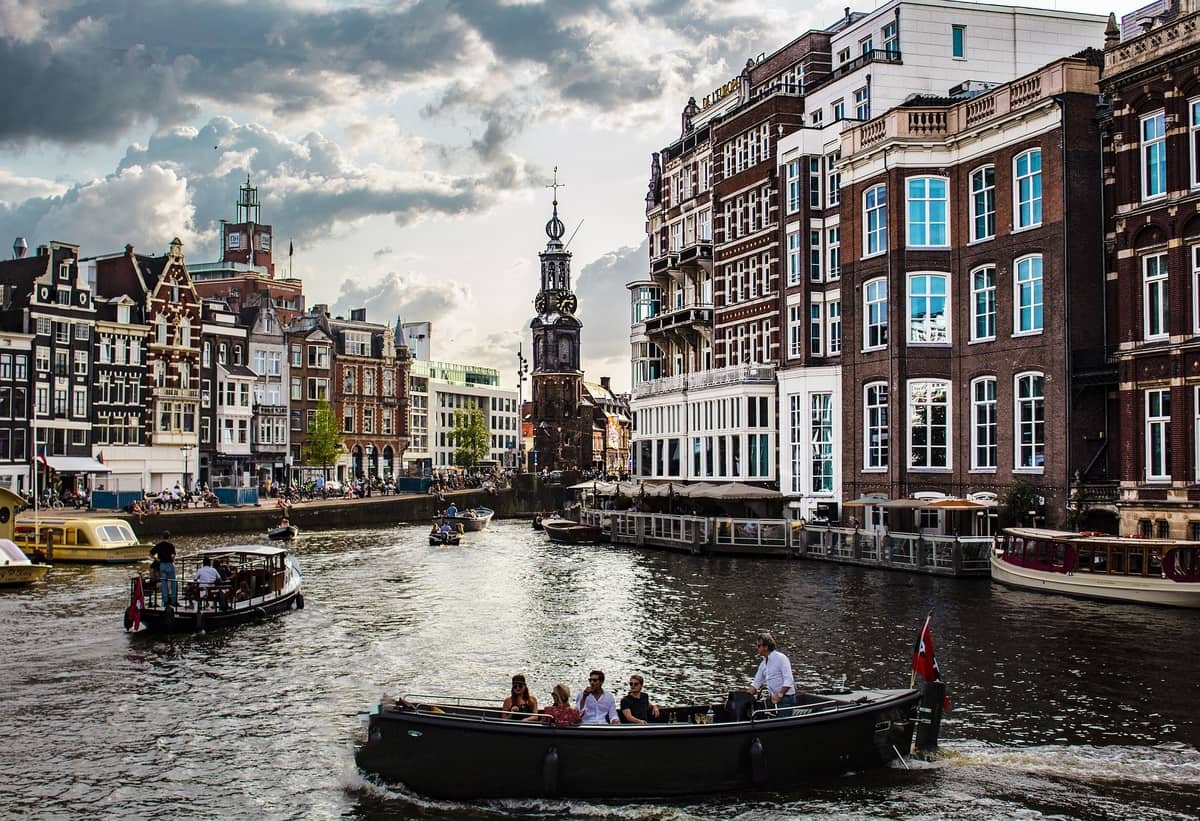 Amsterdam is a rich cultural mixing pot with over 180 nationalities calling it home – and it’s also one of the best places to live in Europe. It’s the quintessential Dutch city, with picturesque canals, tall buildings with famous facades, and bikes everywhere.

There are plenty of things to do in Amsterdam. Pretty parks, coffee shops, cafés, and world-renowned museums are right on your doorstep—not to mention a legendary nightlife scene—so you’ll never be bored.

Several cultural festivals occur throughout the year, providing endless entertainment. It’s a trendy city to live in, and as a result the housing prices are the highest in the Netherlands.

Tip: Buy a bike to get around town more easily.

Who Would Like to Live There: Expats, English Speakers, Digital Nomads, Solo Travelers, Couples, Groups

The Hague is the political capital of the country and the best city to celebrate Koningsdag. It’s also the perfect balance of metropolis and urban nature with an established woodland at its heart.

Seeing as it houses important embassies and international organizations, it’s no wonder the international community is thriving. The long beaches of Scheveningen and its iconic piers are also nearby, making this a popular city for beach lovers.

Tip: The Hague is within an hour of train travel to several cities, making it a good base.

Who Would Like to Live There: Expats, Digital Nomads, English Speakers, Couples, Solo Travelers 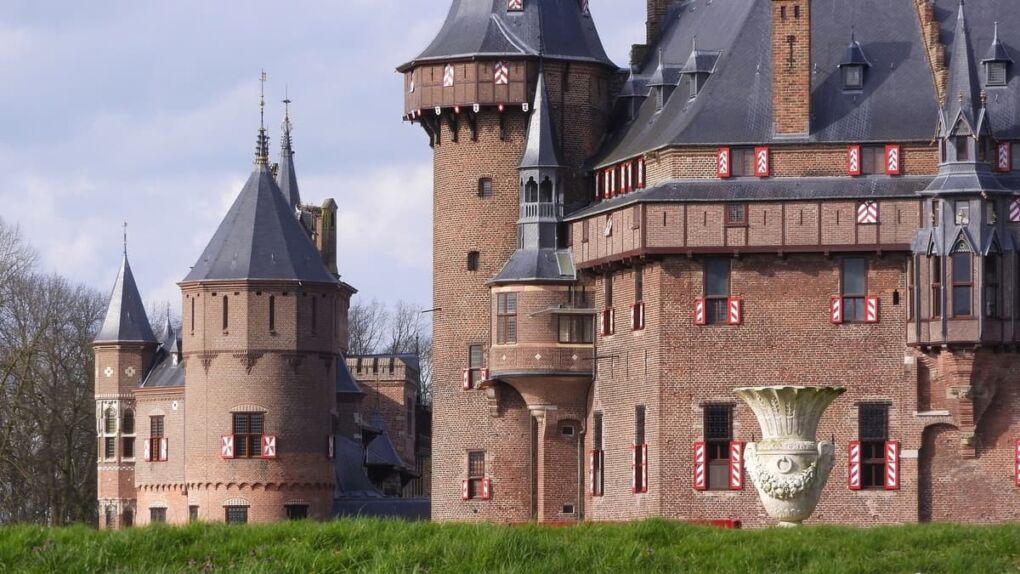 Utrecht is a medieval city that looks like it came straight out of a fairy tale. Made up of gorgeous old houses, canals, and bridges all spiraling outwards from the central Dom Tower, this historic place is often called “Little Amsterdam”.

It’s a bustling nest of a city with a university and vibrant student culture. The restaurant scene is on point with many terraces lining the Oudegracht. Utrecht also hosts even more cultural events per annum than Amsterdam, making it a top choice for entertainment.

Tip: Utrecht is an easy commuting base for couples working in different nearby cities.

Who Would Like to Live There: Couples, Digital Nomads, Expats, Solo Travelers 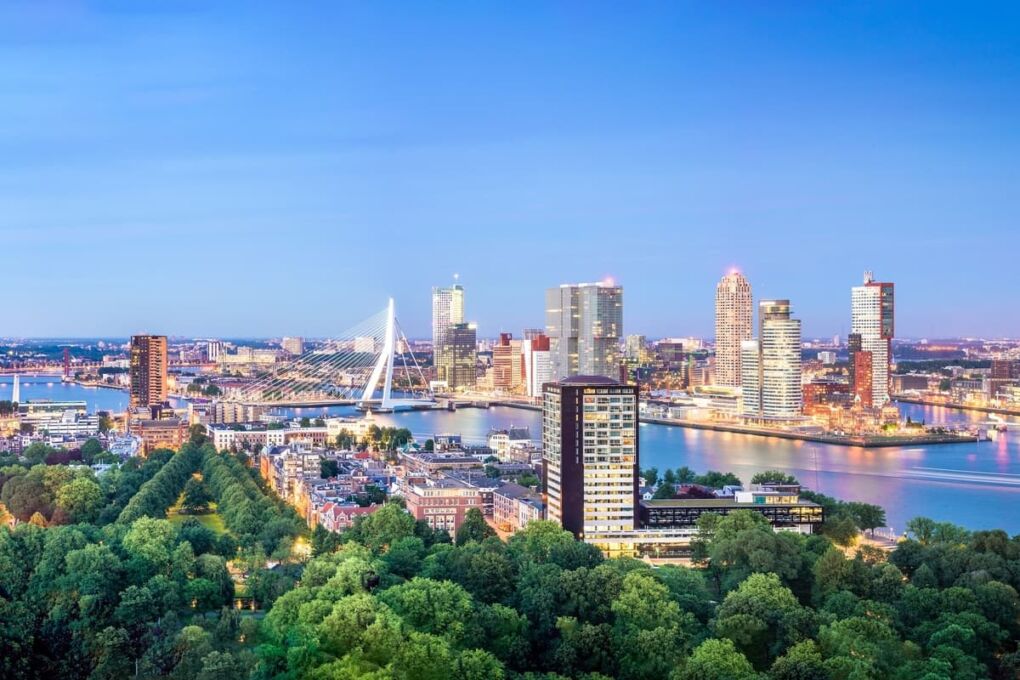 Rotterdam has a strong modern feel to its clean-cut architecture.

It’s the second-largest city in the country and the largest seaport in Europe, so it naturally attracts a multitude of workers from across the world. The trendy food scene, plentiful parks, and green spaces make it a choice spot to live.

It’s hard to find accommodation in the city center, where availability is low and rent is high, but there are generally more housing options in and around Rotterdam than Amsterdam.

Tip: Rotterdam Noord is the best neighborhood for families and working professionals seeking a quiet lifestyle.

Who Would Like to Live There: Expats, English Speakers, Couples, Digital Nomads

It may not be particularly pretty, but Eindhoven is the modern center for tech-based innovation. It’s also the greenest of the major Dutch cities, with one-third of its public spaces devoted to parks.

Home to the country’s longest café and bar street, the Stratumseind, Eindhoven is a top-notch place for people who enjoy a pint or two. If you’re a digital nomad who can’t keep still, the nearby airport will be a massive convenience.

Tip: Eindhoven Airport services the area with low-cost airlines, so travel is easy and affordable.

Who Would Like to Live There: Digital Nomads, Expats, Solo Travelers, English Speakers

Dating back to 1245, Haarlem is a compact city with country village charm. Weekly markets and cobbled streets along the river Spaarne combined with two urban forests make this a charming destination to live.

It’s a tranquil place to live for families, although it’s becoming increasingly popular with expats due to its location in the Amsterdam metropolitan area.

Who Would Like to Live There: Expats, Digital Nomads, Couples, Groups

The largest city in the northern Netherlands, this colorful gem has a huge student population and comes at an affordable price. It seems to exist independently, with a thriving calendar of cultural events and a healthy student nightlife scene. Seeing as it’s one of the outlying cities, it’s less English-friendly and is 2.5 hours away from Amsterdam by train.

Tip: The weekly farmers’ markets at the Vismarkt are beloved by locals.

Who Would Like to Live There: Solo Travelers, Couples, Digital Nomads 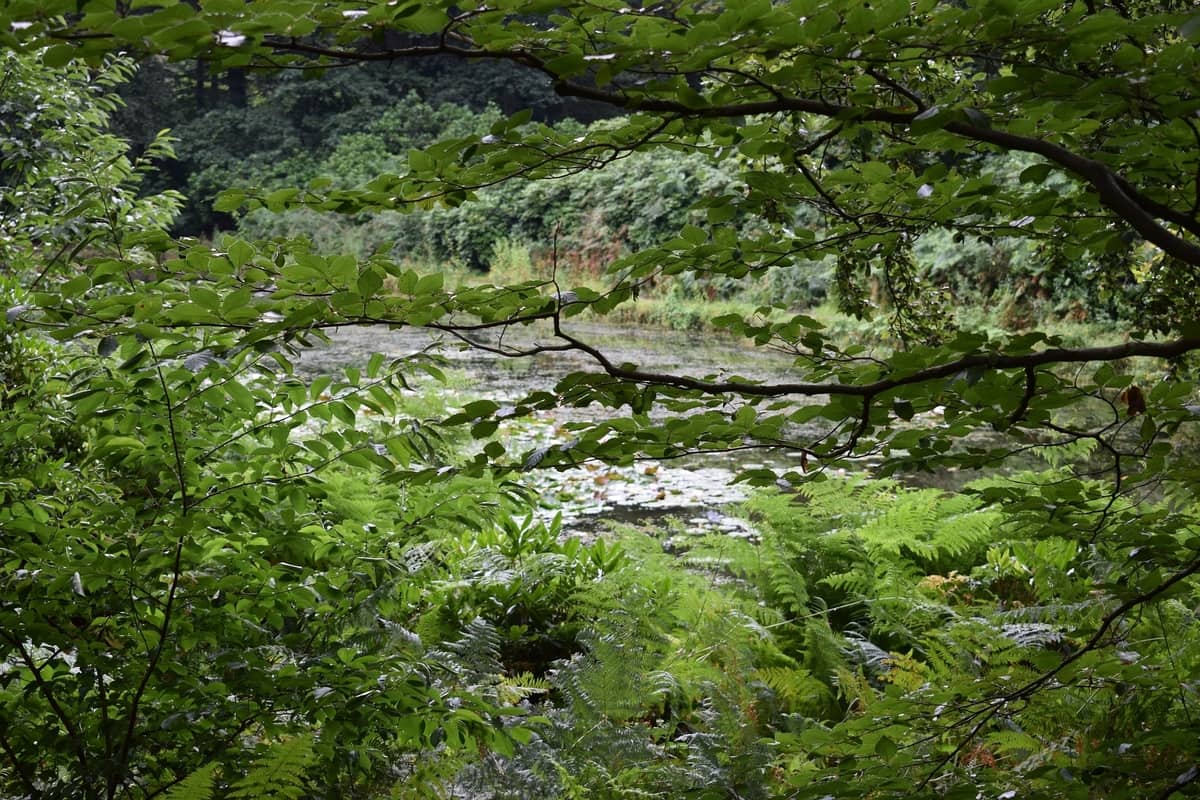 It may be quiet, but Tilburg is fast becoming a center for start-ups and logistics. The city’s aesthetic is defined by its industrial urban origins and decorated with walls clad in local street art. The artistic culture is alive and well, though. Entertain yourself with museums, art, and music, or explore the many parks and forests at your disposal.

Tip: It rains a lot and is often windy, so invest in a good raincoat rather than an umbrella.

Who Would Like to Live There: Digital Nomads, Solo Travelers, Groups

Leiden is a relatively small city in the heart of the Randstad. It’s full of charming architecture and pretty canals, and is home to Leiden University.

Overall it’s a culture-laden city with 15 museums featuring famous works to peruse, and the streets are lined with little cafés and restaurants. It’s relatively compact with about 124,000 inhabitants, but the bustling student culture makes it seem more full.

Tip: Leiden is in the “Bulb Region”, the area best known for tulips in the Netherlands.

Who Would Like to Live There: Expats, Digital Nomads, English Speakers, Groups

Home to 1,677 national heritage buildings, Maastricht is a dream for lovers of old architecture. Cute cafés and converted Gothic buildings line the streets, and there are plenty of places to picnic and stroll. It has a cosmopolitan feel due to its location on the country’s southern tip, so it’s perfect for travelers.

Tip: Maastricht is considered one of the safest cities in the Netherlands

Who Would Like to Live There: Digital Nomads, Solo Travelers, Couples

1. Is It Safe in the Netherlands?

2. What Currency Do They Use in the Netherlands?

3. What Language Do They Speak in the Netherlands?

Dutch is the official language, but most people at least have a working knowledge of English and many are fluent in the bigger cities.

4. How to Travel Around the Netherlands?