South Korea, officially known as the Republic of Korea, is a beautiful country in eastern Asia to live in with a lot to offer to anyone who decides to live there. No matter where you stay in South Korea, you will have access to a high standard of living. This is great since it gives you quite a few choices of cities to move to but can make picking the perfect one a little troublesome.

If you want to know which place will suit you and tick everything off your list, then read on and find your ideal city.

Best Places to Live in South Korea for… 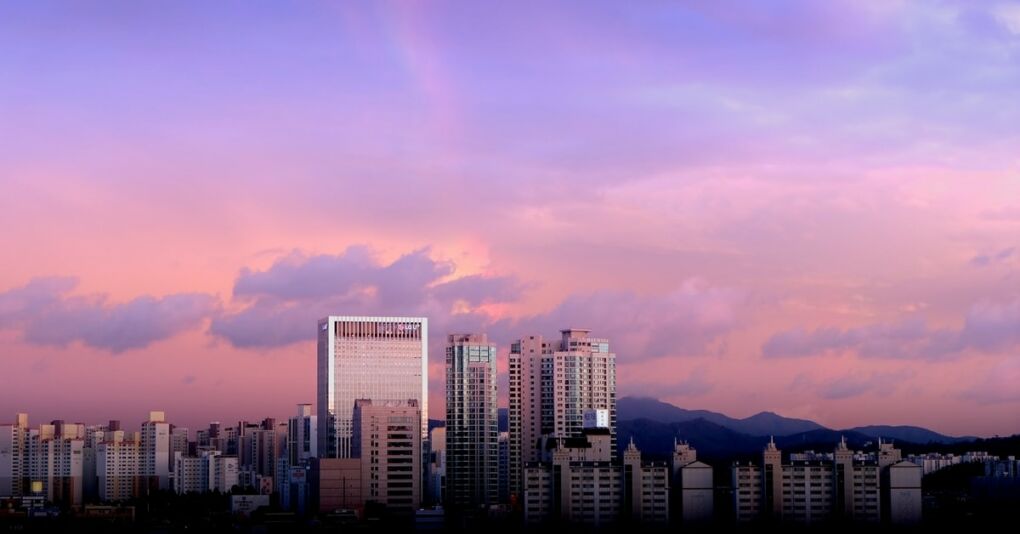 The capital of South Korea, Seoul, is the best choice for expats. If you are always on the move and enjoy partying, then Seoul is perfect. At any given moment, there is an event going on in this city. Whether you enjoy going to concerts, festivals, bars, or hikes through the mountains, you will be able to find something to enjoy.

Tip: Learn some basic Korean phrases as English is not widely spoken throughout Seoul. 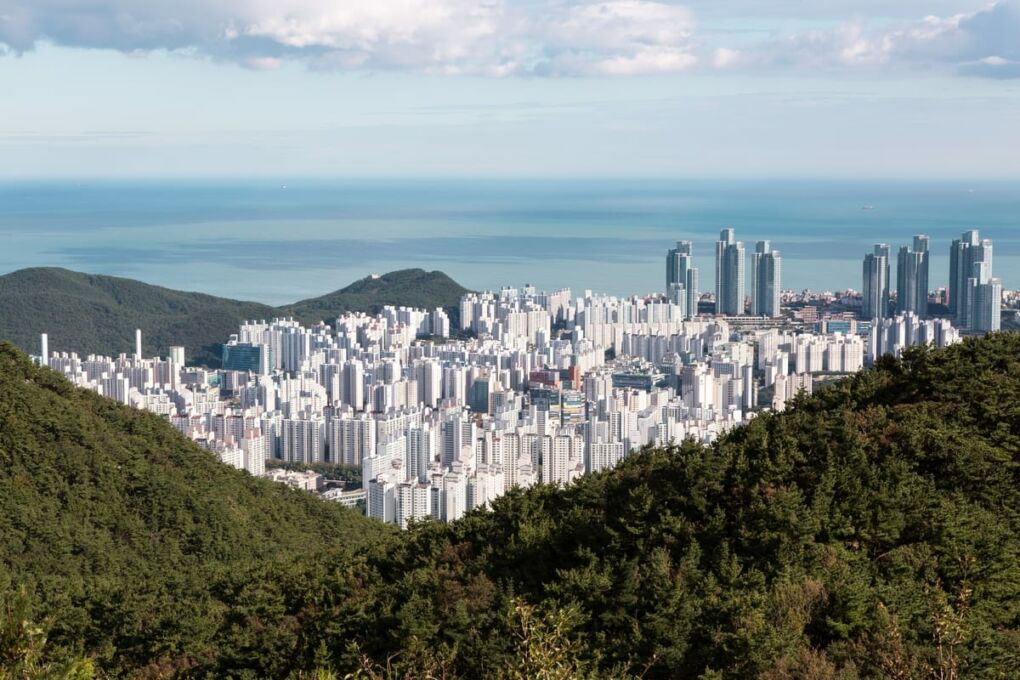 A great combination of urban and laidback lifestyle, Busan is an excellent choice for you if you find Seoul overwhelming. Busan has a warmer winter than Seoul and beautiful beaches to go along with that; it is perfect for those who love the outdoors. There is a large expat community in this city which helps when you are trying to grow accustomed to a new country.

Tip: Save money by skipping restaurants and eating amazing street food instead.

Who Would Like to Live There: Expats, English Speakers, Groups & Couples 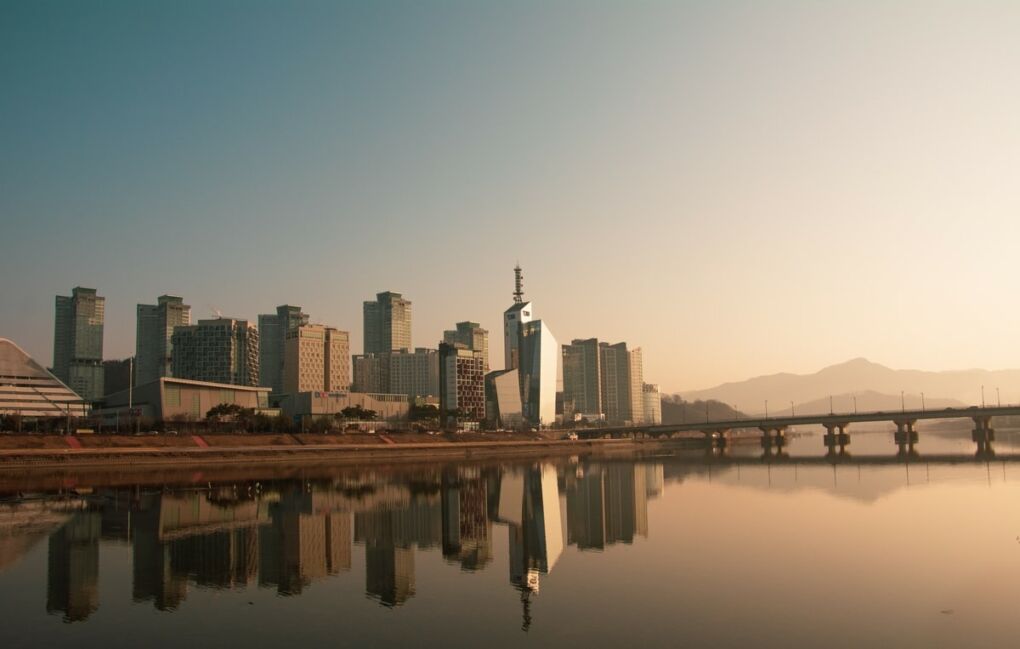 Daejeon is known as the city of science and is great for those who want to live in a large city that isn’t too busy. It is a lot more relaxed than both Seoul and Busan but still has many things to do to keep you entertained.

Tip: The Korean high-speed bullet train only takes 50 minutes to get to Seoul from Daejeon.

Who Would Like to Live There: Groups, English Speakers & Solo travelers 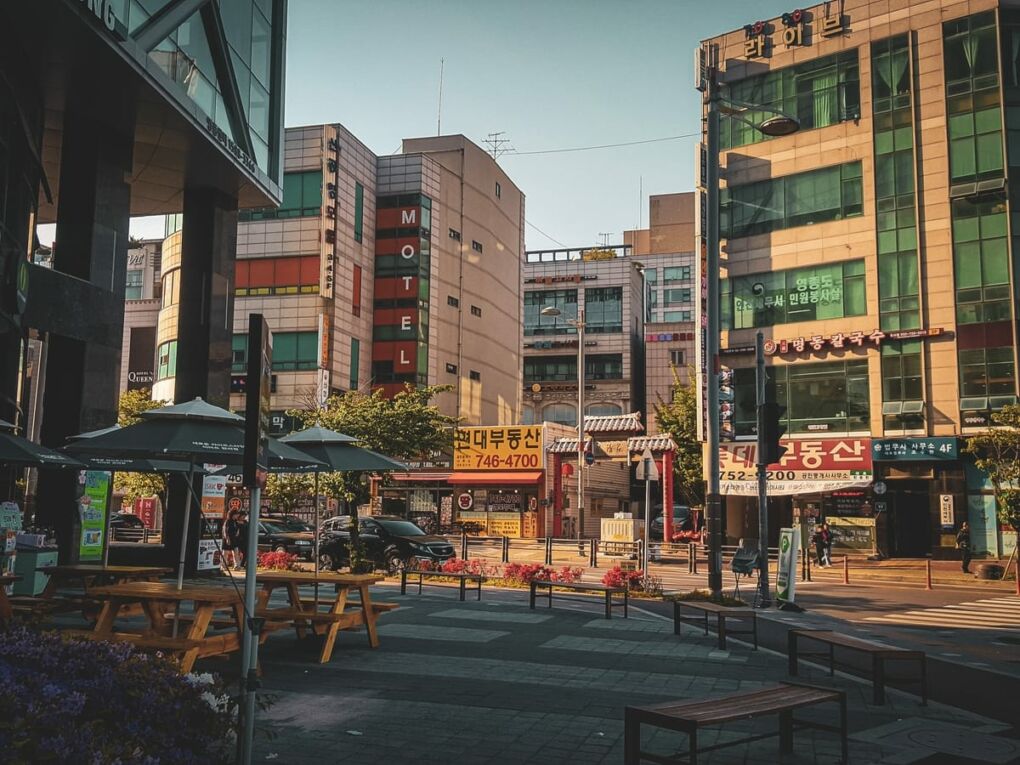 Incheon is home to the largest international airport in South Korea which makes traveling incredibly easy. The cost of living in Incheon is cheaper than in Seoul, and it is not as busy or congested. Incheon has lovely islands dotted around its coastline for day trips when you want to escape the city.

Who Would Like to Live There: Solo travelers & Expats 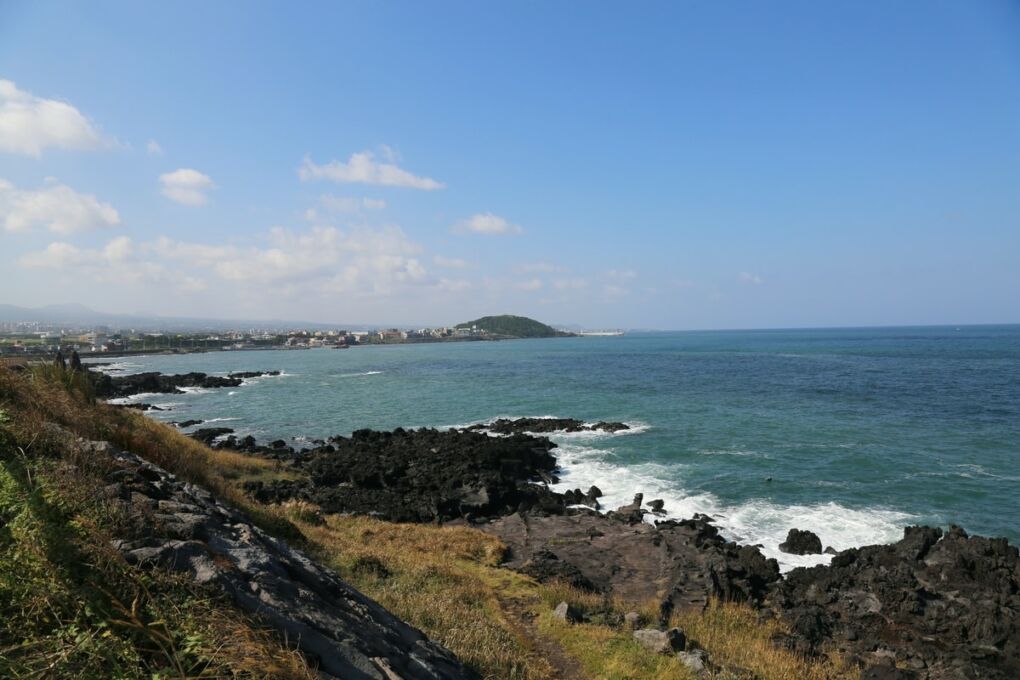 Jeju City, located on Jeju island, is incredibly beautiful and an amazing place with many tourist attractions. It has warm weather and beautiful beaches with many outdoor activities to take advantage of. If you want to feel like you’re on a permanent holiday, then Jeju City is where you should settle.

Tip: Purchase a bicycle as cycling is a great way to get around the city.

Who Would Like to Live There: Couples & Digital Nomads 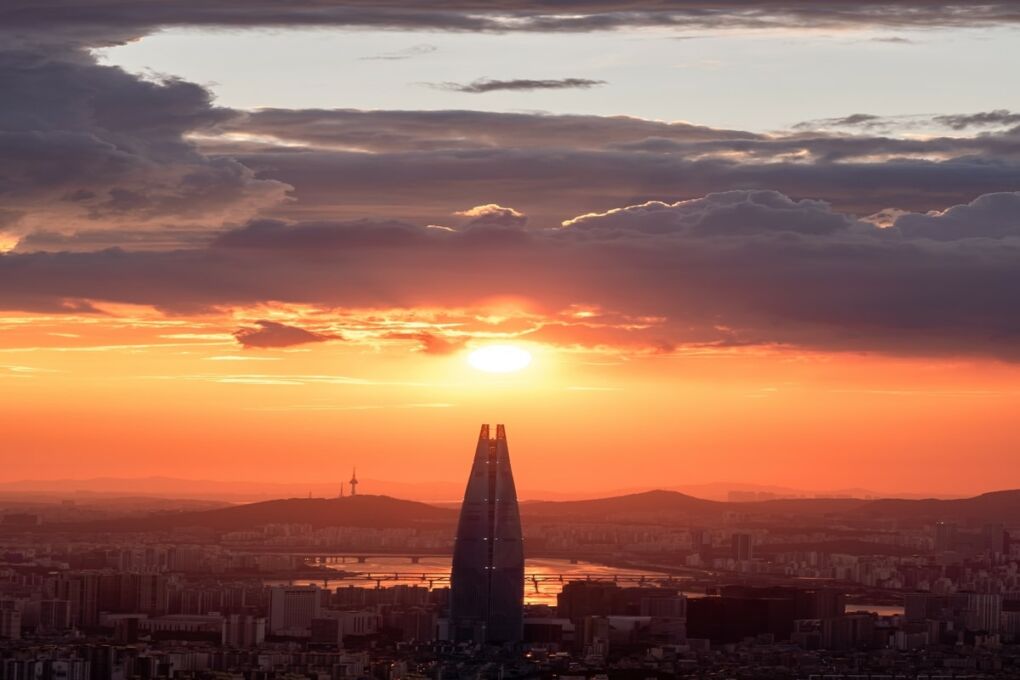 Gwangju may be smaller than previously mentioned cities, but that doesn’t mean that you can’t enjoy yourself in this city. There are many activities, and Gwanju has a great mix of cultural and modern things to do.

Tip: Be sure to visit the Asia Culture Center to learn more about South Korea’s history. 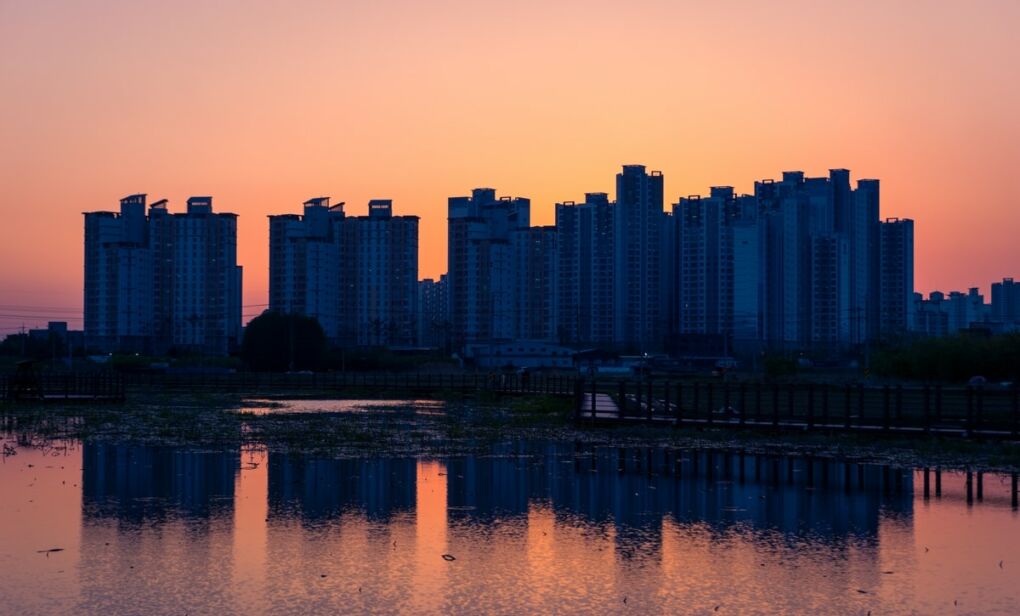 The third-largest city in South Korea, Daegu, is home to magical cafes and local markets to explore. It offers several restaurants and bars, with many having a western and international influence. Daegu also has a great nightlife scene to keep you entertained and beautiful mountains and parks to take advantage of.

Who Would Like to Live There: Digital Nomads, Expats & Couples 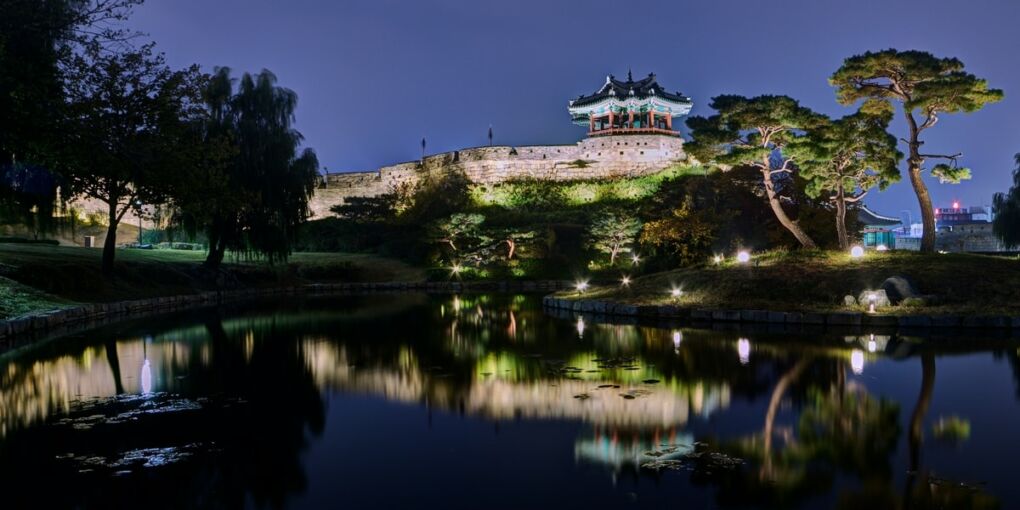 Less than 20 miles away from Seoul, Suwon is perfect if you want the option of a fast-paced life without actually living it every day. It’s filled with many historical sites and rich in culture while also being the home of Samsung’s flagship factory.

Who Would Like to Live There: Expats, Solo travelers & Groups

Jeonju may not be as exciting as many of the cities listed above, but it’s where you will want to immerse yourself in South Korea’s culture and tradition. Not only will you have the chance to truly experience South Korea, but it is also home to a magical food scene and was named an Asia Culture Center in 2012.

Who Would Like to Live There: English Speakers, Solo travelers & Couples 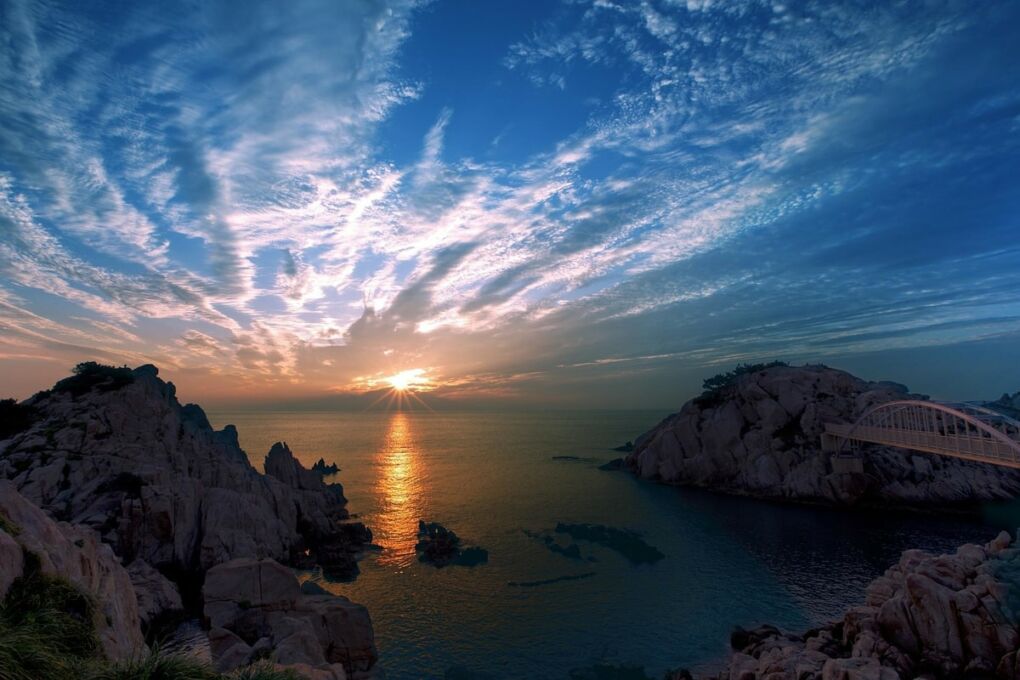 Ulsan is a seaside city famed for its long stretches of sandy beaches. This city is home to large industrial facilities, but it still has many parks and a large green belt that makes up for it. It has many restaurants and bars to enjoy with a lively nightlife. With lovely weather most of the year, the beaches are a must-see, and there are tons of trails to explore if you are into hiking.

Tip: Be sure to visit the Deungeok hot springs nearby for a relaxing experience.

Who Would Like to Live There: English Speakers & Groups

It is incredibly safe in South Korea, but you should keep an eye out for petty crime.

2. What Currency Do They Use in South Korea?

They use the South Korean Won.

3. What Language Do They Speak in South Korea?

Locals speak Korean in South Korea and English is not widely spoken.

4. How to Travel Around South Korea?

There are a number of ways to travel around South Korea, including buses, trains, cars, planes, ferries, motorbikes, and taxis.