Whether you are looking for the best cities to live in Asia or the cheapest Asian country to visit, chances are these cities are located in Southeast Asia.

How many countries in Southeast Asia

There are 11 countries in Southeast Asia

The 11 countries in Southeast Asia are:

The country is still recovering from decades of war and devastation under the Khmer Rouge.

Cambodia was colonized by France in the mid-19th century and gained independence in 1953. The Vietnam War extended into Cambodia, giving rise to the Khmer Rouge, which took Phnom Penh in 1975.

After years of isolation, the war-ravaged nation was reunited under the monarchy in 1993. Cambodia is now quickly gaining a reputation as a tourist destination.

The country is home to the Angkor Wat, the world’s largest religious building.

The country was colonized by Portugal (in the 16th century) but declared its independence in 1975. East Timor was subsequently invaded by Indonesia and ruled as Indonesia’s 27th province until 1999.

East Timor is one of only two Southeast Asian Roman Catholic countries, the Philippines is the other.

The country continues to suffer the aftereffects of a decades-long independence struggle against Indonesia, which damaged infrastructure and displaced thousands of civilians. It’s one of the world’s newest and poorest states. 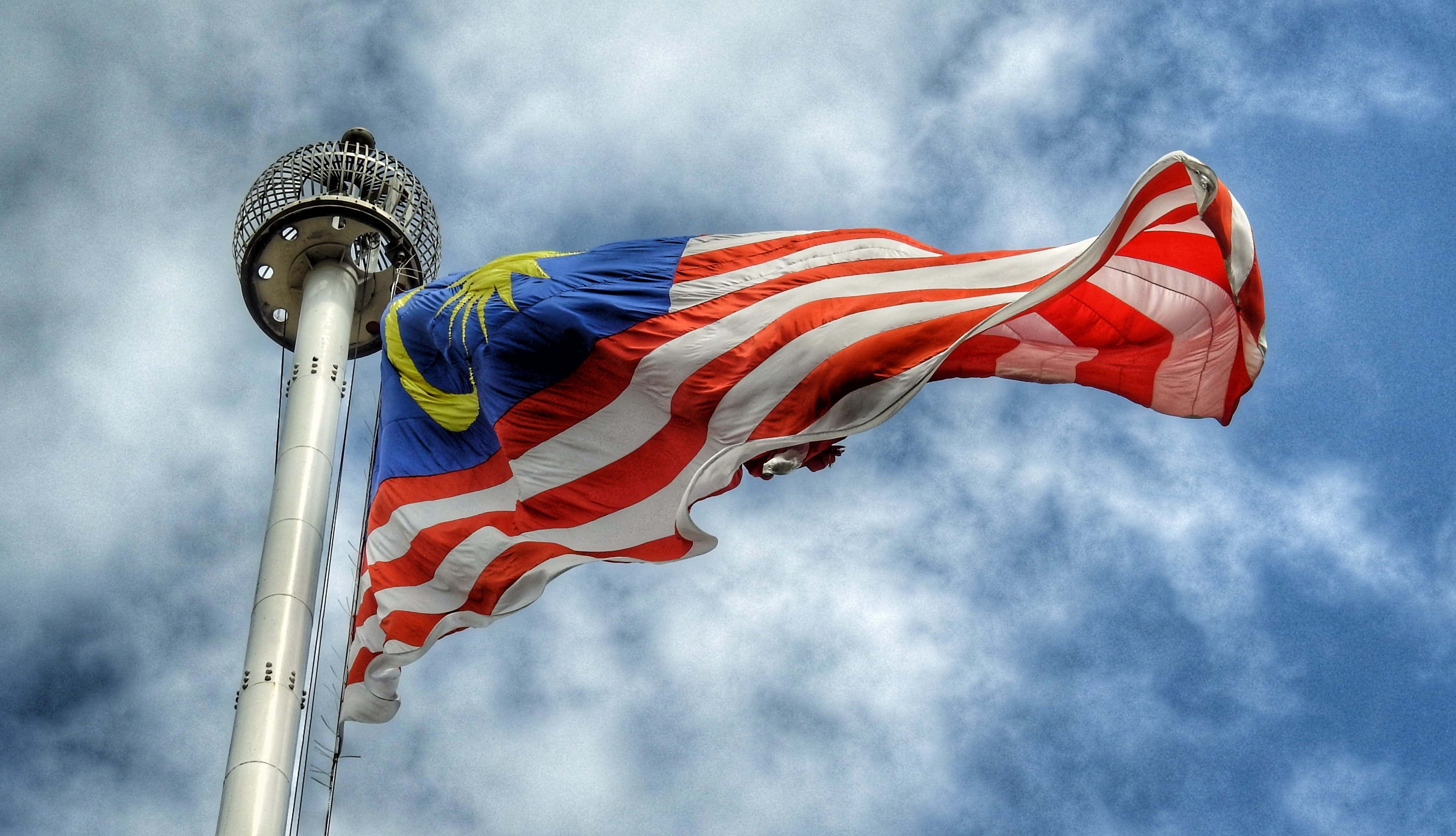 Unsurprisingly for a country situated entirely on a peninsula and islands, Malaysia has thousands of miles of beaches for relaxation and recreation.

Most of its western coastline is swamp and mangrove, not sandy beaches, but the tiny offshore islands contain some of the country’s most visited beaches. 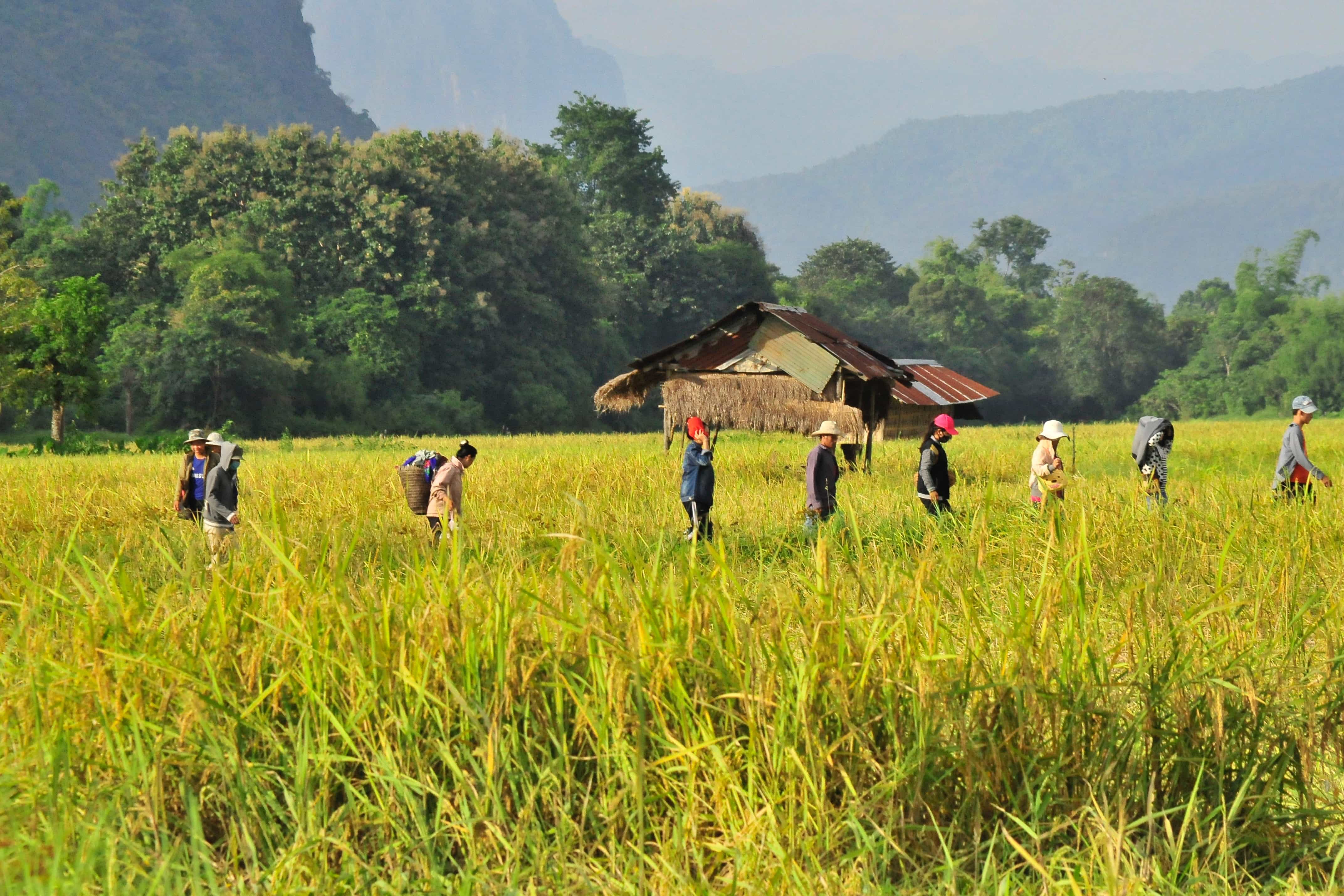 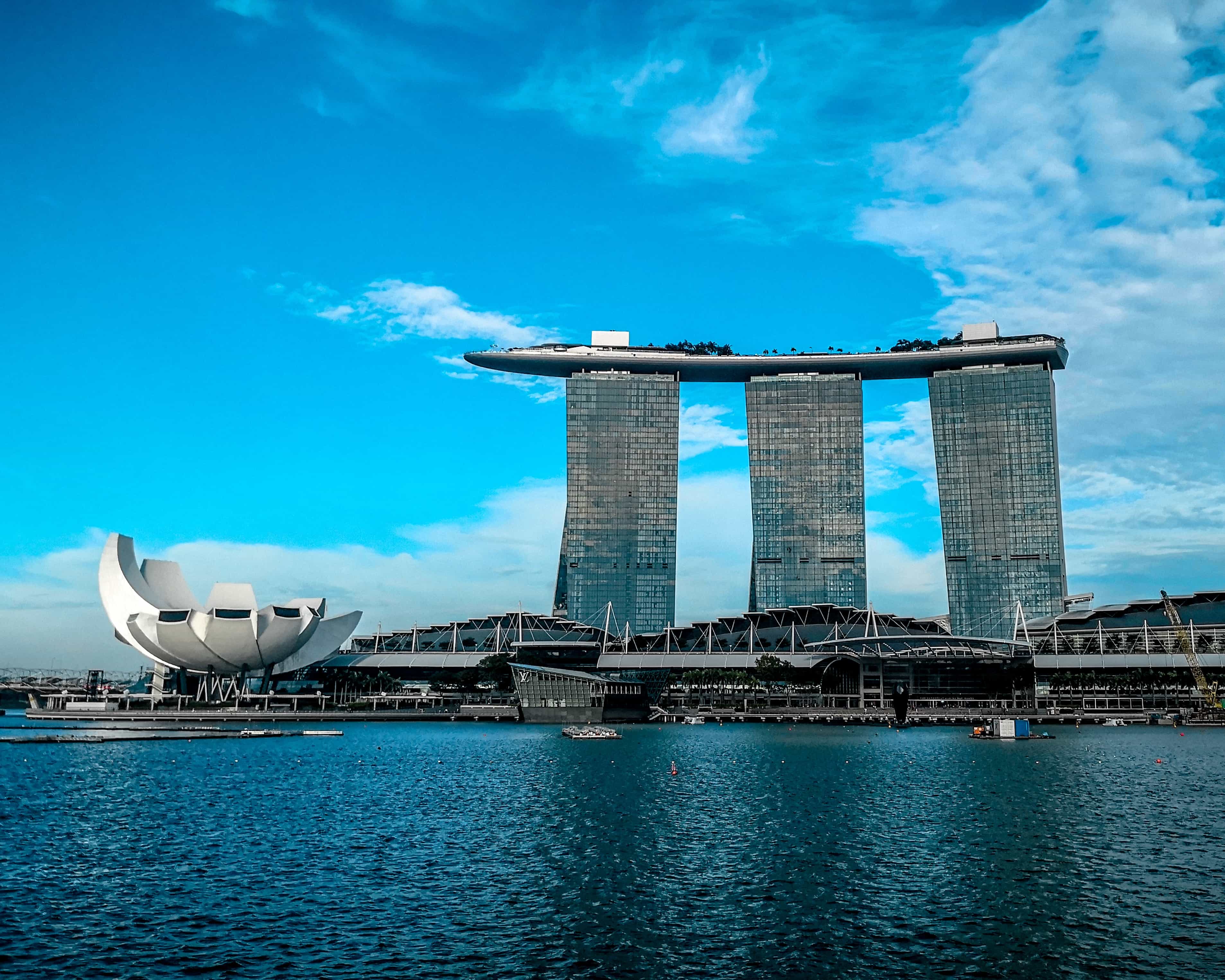 Singapore is a sovereign island city-state with 63 islands and the smallest country in Southeast Asia.

Singapore was established in 1819 by Sir Stamford Raffles as a trading post of the East India Company with permission from the Johor Sultanate. In 1824 the British gained full sovereignty over the island and in 1826, Singapore became one of the British Straits Settlements.

In World War II, Singapore was occupied by the Japanese and returned after the war to British rule. It became self-governing internally in 1959.

Today, the county is known as a multicultural shopping paradise & gastronomic melting pot offset by stringent rules and regulations. It’s highly urbanized and has a reputation for being one of the most expensive countries to visit. 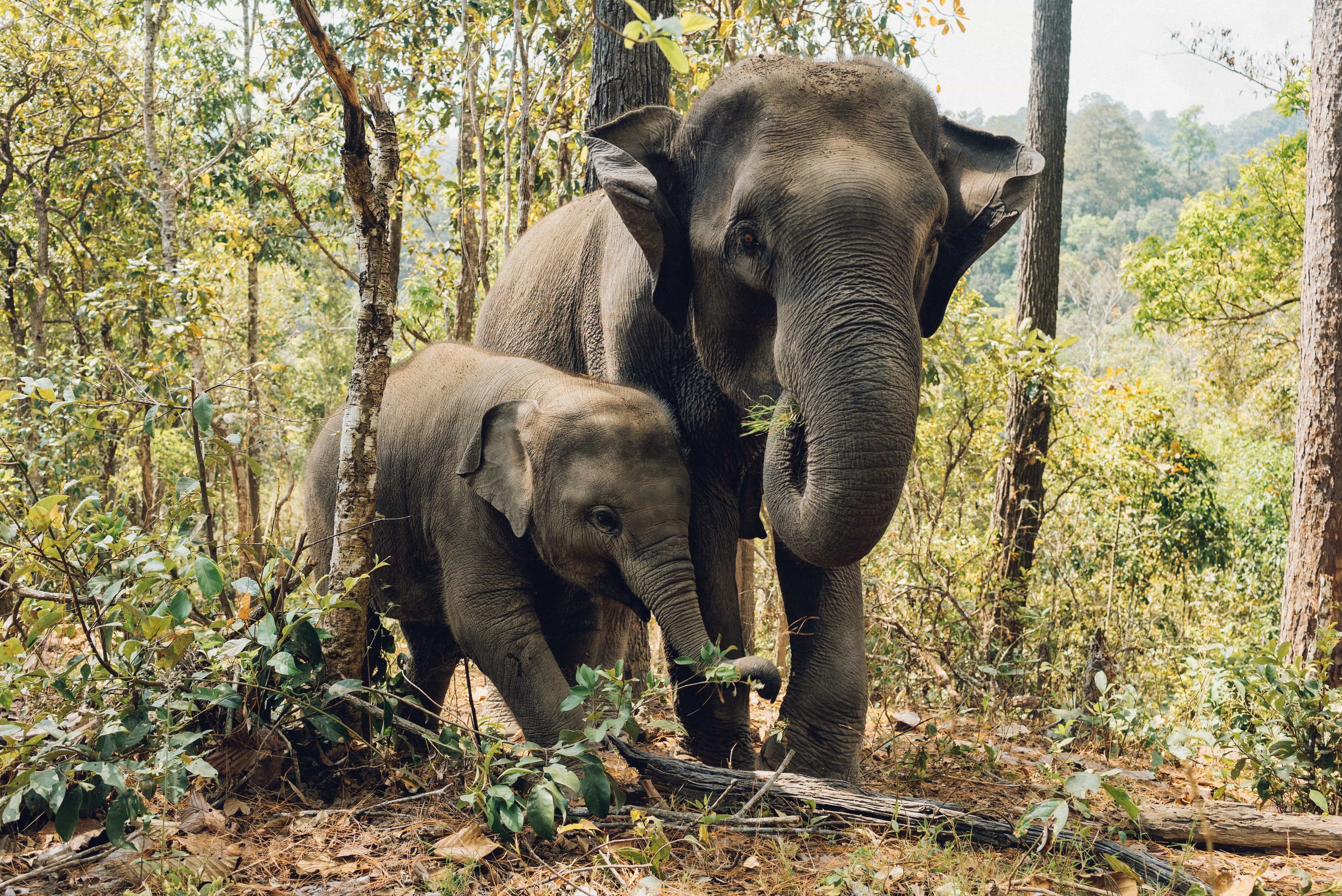 Formerly known as Siam, Thailand is officially the Kingdom of Thailand.

There are many things to know before visiting Thailand for the first time, like how Bangkok is a cosmopolitan town full of temples and the best islands in Thailand.

The Land of Smiles is known for frenetic towns and chilled-out beaches, the region’s most popular destination with the most well-established tourist infrastructure.

The best place for first-time visitors in Thailand is Bangkok – a metropolis and the southeastern and western islands are popular with digital nomads.

The Philippines is one of the most LGBTQ friendly countries in Asia.

The U.S. emerged as the dominant power afterward. Apart from the Japanese occupation period, the U.S. retained sovereignty over the islands until the end of World War II when the Philippines gained independence

After independence, the Philippines has had a frequently turbulent history of democracy, with common “people power” movements in one instance overthrowing a dictatorship, but also exposing the structural shortcomings of its constitutional republic in others.

This Southeast Asian country is a unique fusion of the Asian traditions of hierarchy combined with the Spanish culture of romance and sophistication.

Its location in the Pacific Ring of Fire and its tropical climate make the Philippines prone to earthquakes and typhoons but have also endowed the country with natural resources and made it one of the richest areas of biodiversity in the world. 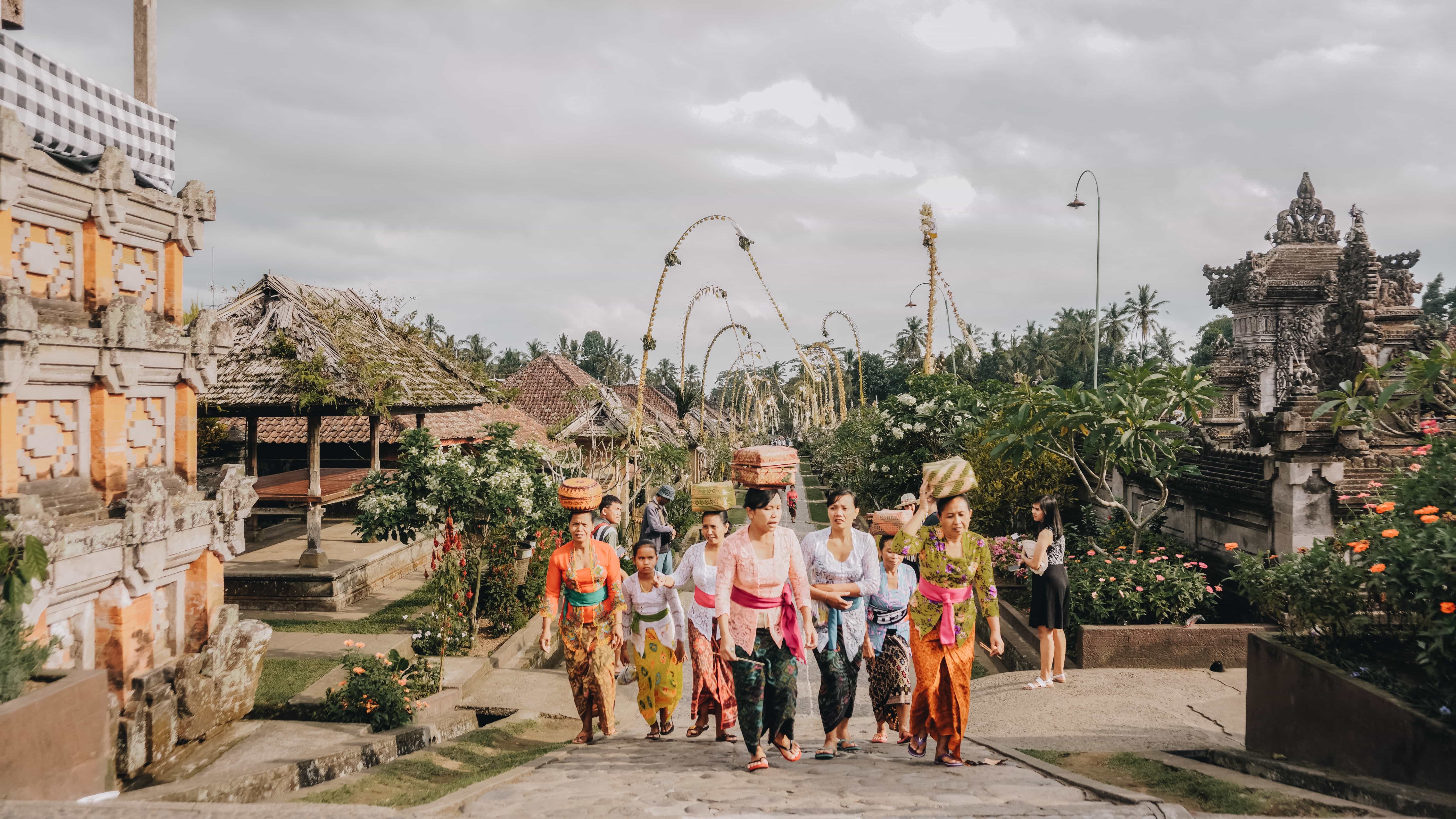 Indonesia is Southeast Asia and the world’s largest archipelago with over 17 000 islands, spanning three time zones and over 300 languages are spoken.

The country bore the grunt of the Dutch colonization for over 350 years. The Japanese invasion ended the Dutch rule during the Second World War which eventually resulted in 4 million deaths as a result of starvation and forced labor.

Two days after Japan’s surrender in August 1945, an influential nationalist leader, Sukarno declared independence and a president was appointed. The Netherlands sought to restore their rule, and an armed and diplomatic struggle ended in December 1949, when the Dutch formally recognized Indonesian independence in the face of international pressure.

The best place for first-time visitors in Indonesia: Bali – the most popular island, Surabaya – Hidden gems, and Jakarta – a modern city. 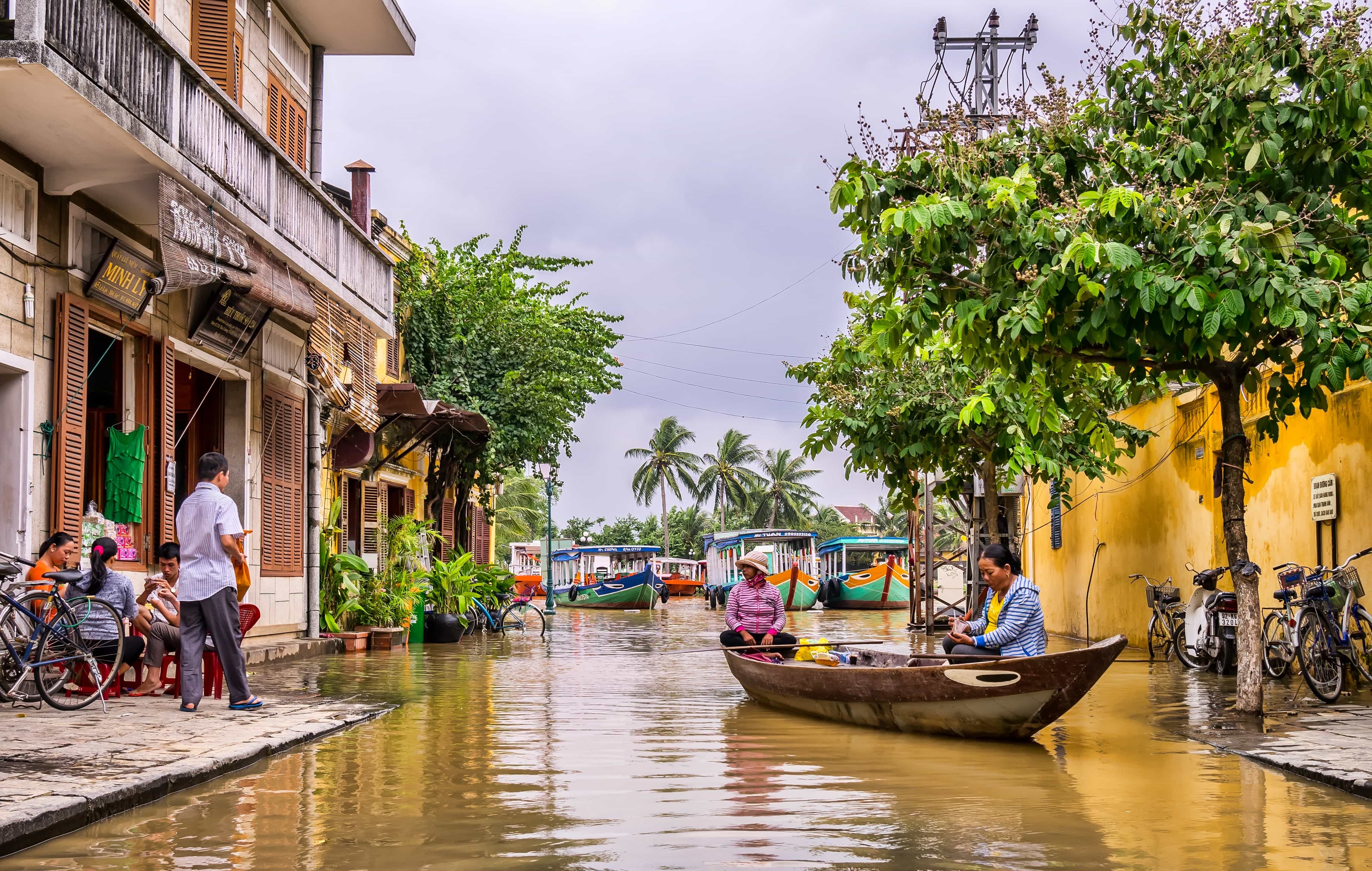 With many places to visit in Vietnam, the county has one of the fastest-growing economies in the world. Its gruesome past is displayed in museums and the countryside.

The best place for first-time visitors in Vietnam: Ho Chi Minh City – the city never sleeps, Hoi An – an ancient city and Ha Giang – the city that leads to heavens gates.

Brunei is ranked as a Developed Country and has the second-highest Human Development Index among Southeast Asian countries after Singapore.

The sale and public consumption of alcohol in Brunei are illegal, although non-Muslims may bring up to two liters of alcohol into the country. Homosexuality a punishable crime punishable, in the past ten years in prison). In 2019, it was announced that the penalty would be death by stoning.

The best place for first-time visitors in Brunei is the capital city, Bandar Seri Begawan.

Use travel insurance while visiting Southeast Asia so you are covered for theft and medical expenses. There are a lot of adventurous activities to do in Southeast Asia, and it’s best to have peace of mind while diving, hiking and trying some of the best food in the world.