The Black Taxi Tour of Belfast is a great way of exploring and learning more about the amazing history. Conducted by real taxi drivers, who are trained and knowledgeable to provide an in-depth, local perspective to the city. This political tour takes visitors around the areas of North and West Belfast synonymous with the years of conflict known as “The” Troubles. Although our driver was constantly emphasizing that this was a war not troubles because over 3000 people died yet Britain refused to recognize it as a war.

Our first destination was Shankill Road which is mostly a Loyalist working-class area. The first thing you will notice are the are murals painted on the sides of apartments. Each mural has its own politically infused story; the most known mural is probably the mural that was dedicated to Bobby Sands, a member of the Provisional Irish Republican Army (IRA) who died on a hunger strike in prison in 1981. 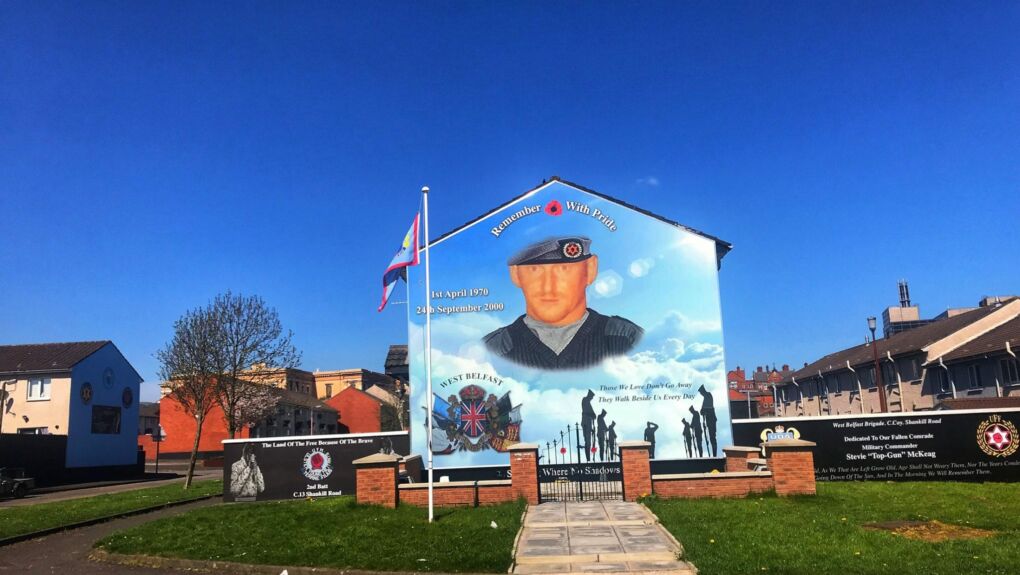 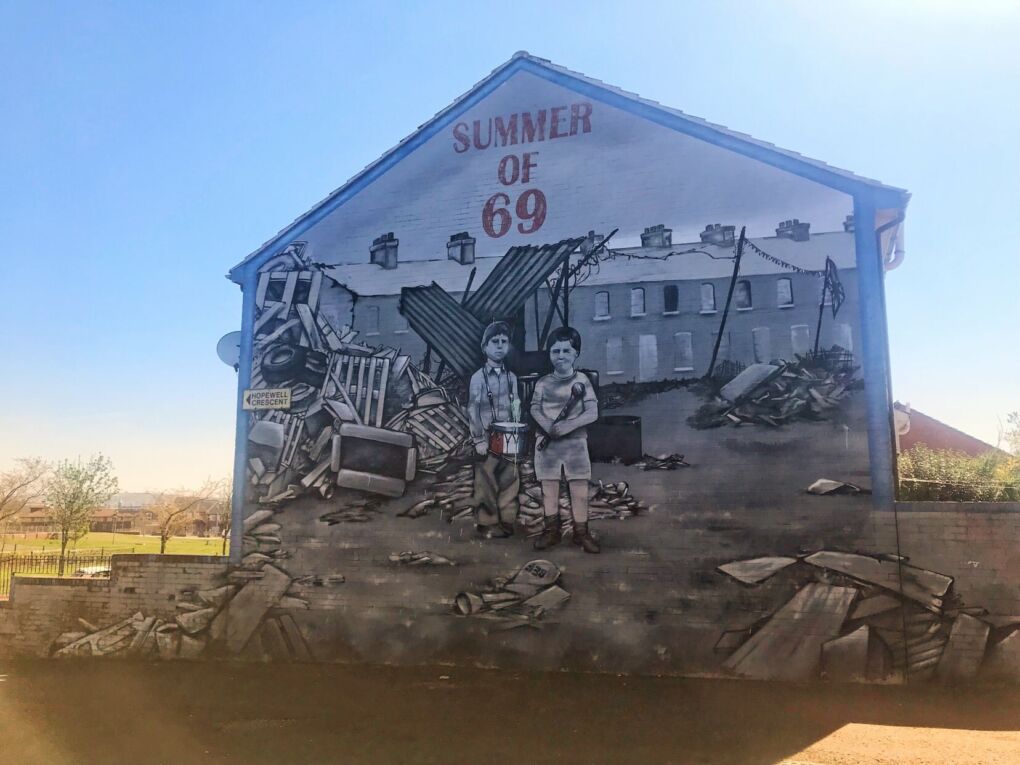 This mural commemorates the Catholic civil right marches in August 1969. 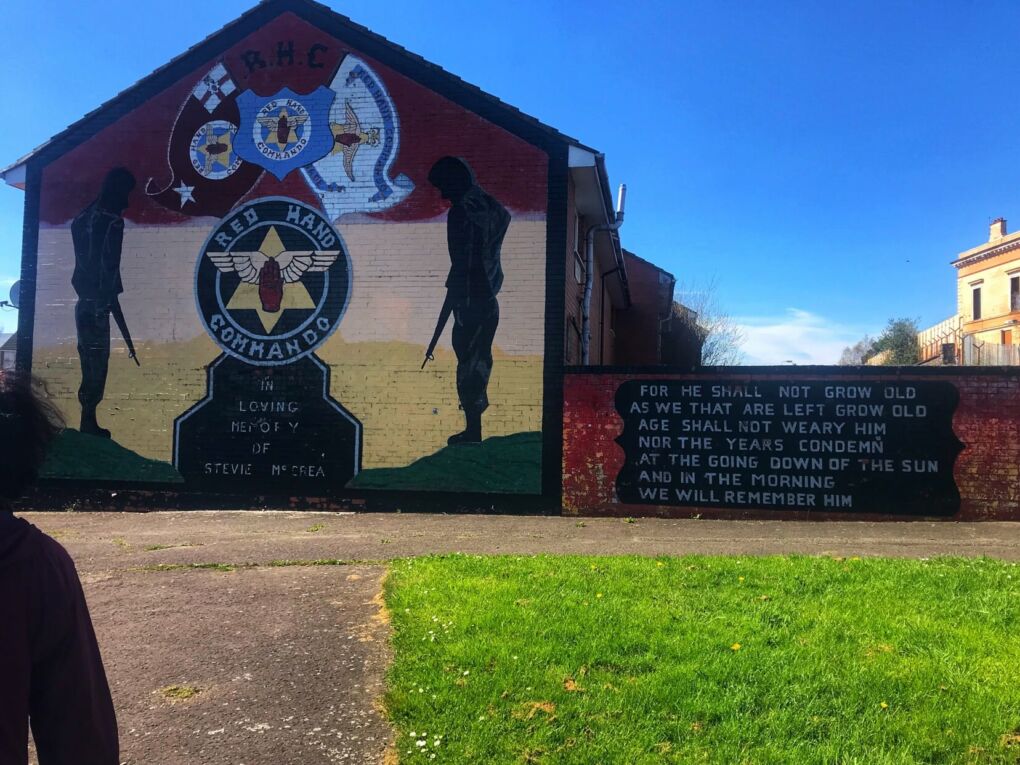 These neighborhoods are important in Belfast, as for decades where you lived indicated which side you were on politically. 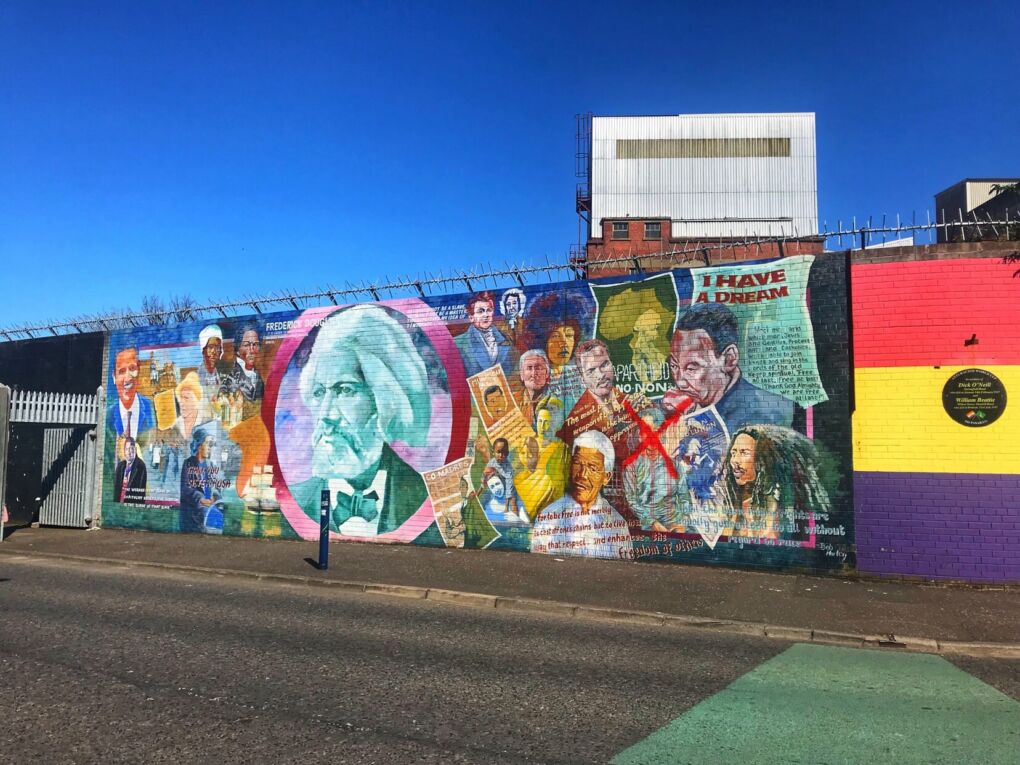 This mural is dedicated to Racism and you will find pictures of people like my former President, Nelson Mandela, Martin Luther King, United States of America’s first Black President, Barack Obama and many more heroes.

This one is dedicated to educating people on climate change and the effects and the one next to it shows Ireland stand in solidarity with Palestine. 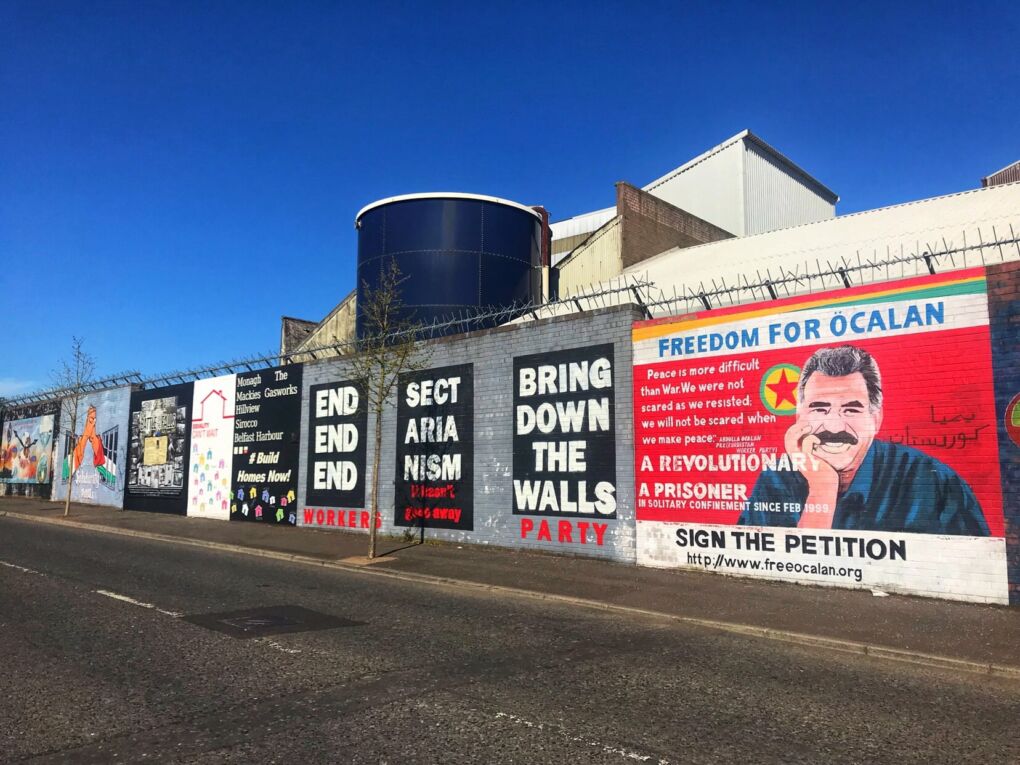 Remembering a struggle icon who was imprisoned for 27 years and became the first Black President of South Africa in 1994. 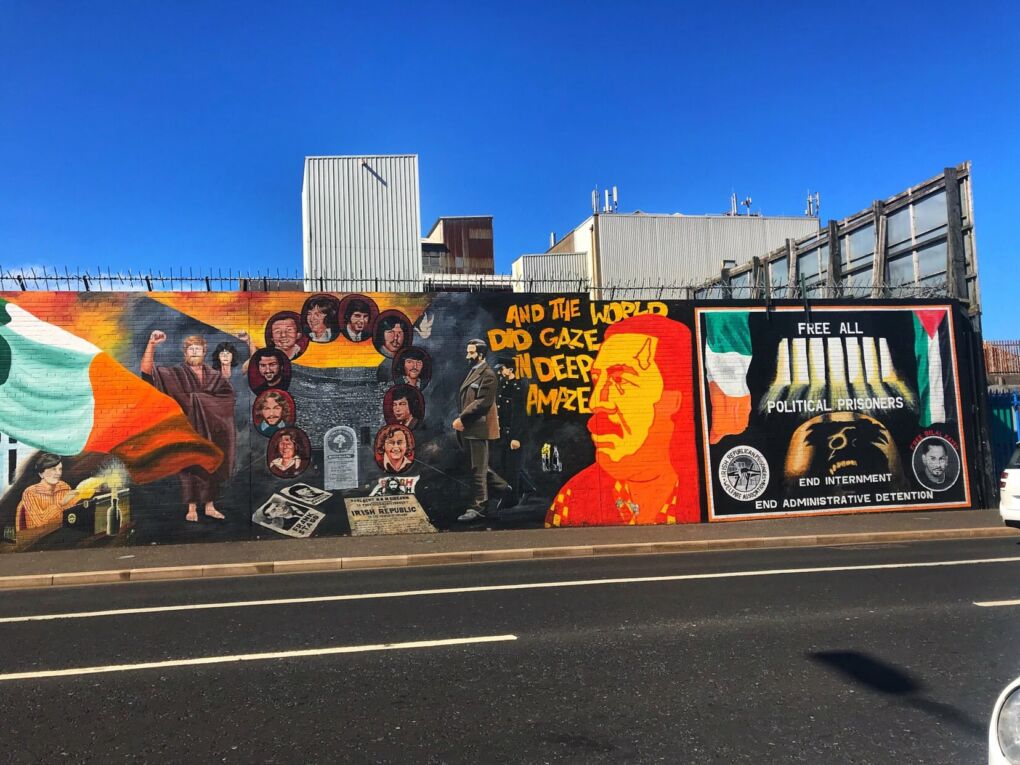 This mural shows Bobby Sands and other heroes who died of malnutrition due to starvation at the Maze’s prison. 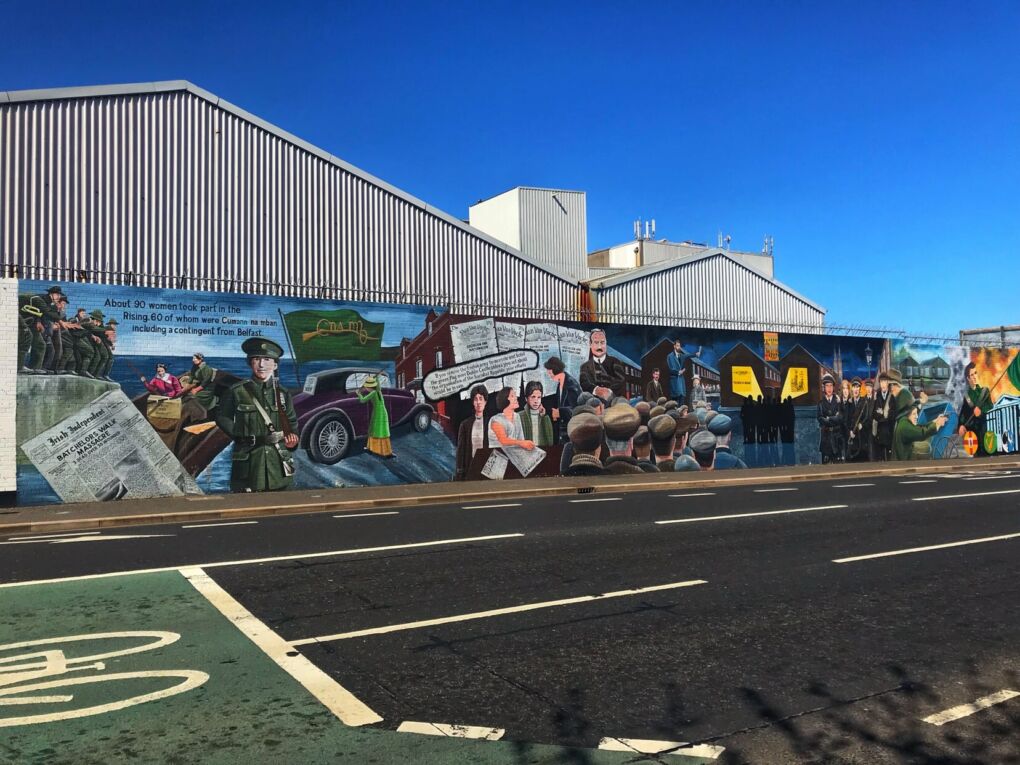 The tour ended on a high note as we headed to the Peace Walls. Although the situation in Northern Ireland is not fully resolved, the Peace Walls still exist today separating Catholic (Nationalist, pro-Irish) sections from Protestant (Unionist, pro-UK) sections.

We were also given the opportunity to add our signatures like the thousands of people (including Bill Clinton) who hoped for Peace in Northern Ireland.

Everyone knows that cab drivers are always the best people to talk to when you want to learn more about a new city, and these tours have captured that knowledge in a way that is totally unique. For a personal two-hour tour, which is nothing short of thrilling, I paid €15 (the taxi had 4 other people).

Read: How to see Northern Ireland’s Causeway Coastal Route in one day