The United States is one of the largest countries in the world. It has tons of long roads just waiting to be explored by motorcycle.

There are legendary routes that snake between deserts and along misty coastlines. You might have heard of the more notorious tracks like the Dragon’s Tail, but there are many others that new and even experienced riders may not know of.

Therefore, to set the record straight here’s a list of the best motorcycle roads in the country. So, pack your motorcycle backpacks and set out for your next thrilling ride.

If you’re looking for zig-zag curves and a long enjoyable road filled with the most scenic backgrounds one can see, you need to head over to the Beartooth Highway. The US Route 212 in Montana is filled with snow all year round, though it’s only open to the public in the months of May through to the middle of October.

With an elevation of up to 11,000 ft, you can be sure that the views from such an altitude will be nothing less than mesmerizing.

The Tail of the Dragon

This is Tennessee’s most iconic motorcycle route. Known to every rider as the Dragon’s Tail or the Deal’s Gap, it is nothing short of the most awesome ride one can have on a motorcycle.

Though not exactly for beginner riders who find it difficult to control their speeds and bank through tight corners, the Dragon’s Tail isn’t just scenic. It’s also one of the most dangerous roads you’ll come across in the country.

The Tail of the Dragon borders the Great Smoky Mountains National Park in North Carolina. You’ll find this small yet memorable stretch of curvy road surrounded by leafy forests coloring the horizon as you ride on through the gorgeous scenery.

When going there, make sure that you don’t crash. This seems like obvious advice but if you do happen to have an accident, then a part of your bike will be hung on the Tree of Shame along with bike parts of all others who couldn’t ‘tame the dragon’.

Head on over to Texas and you’ll find the famous Ranch 335, 336, and 337. They are collectively known as the Twisted Sisters.

These roads make up a 100-mile drive around the ranches of the state and will provide you with breathtaking views of the valleys and hills that line the horizon. Though not as difficult as the Dragons Tail, Twisted Sisters is still meant for amateur riders.

There are many high rises and elevations in the way that are unguarded by rails, making it not just dangerous but straight up deadly should anything go wrong. It is said that along the way, there’s a 15-mile gap that consists of almost 65 curves in it, making it one of the most engaging parts of the ride for a motorcyclist.

Cherohala Skyway, or the Overhill Skyway, isn’t as dangerous as it is iconic. Therefore, everyone who has some years on a motorcycle should try out the scenic route.

While you’re there, remember that this highway isn’t supposed to be sped through. Rather, you should take in the fresh air and the views as you casually cruise through the gorgeous plains and valleys filled with colorful trees and leaves falling down on the road.

This byway is almost 43 miles long and starts from Tellico Plains, taking riders all the way to Robbinsville. The forest you ride alongside is the Cherokee National Forest and the Nantahala National Forest. Though not as high as the Beartooth Highway, you’ll still be reaching altitudes of over 5,000 ft on the highest points. 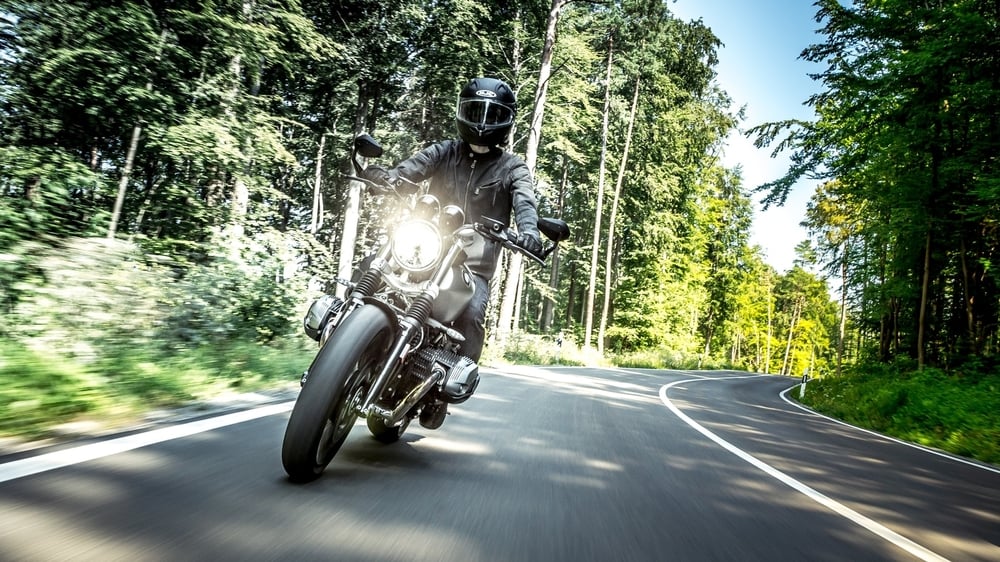 No list of iconic motorcycle roads can ever be complete without mentioning the Blue Ridge Parkway. Dubbed as one of the best motorcycle roads all over the world, this 470-mile road spans from Virginia and passes 29 counties into North Carolina.

The word ‘scenic’ wouldn’t be enough to describe the breathtaking wonders you witness when you’re riding on the parkway at 45 mph. Though many believe they can go faster, not many would want to sacrifice the views they find, especially when you have such a long way to go.

Sure, you can speed on through and cover the whole route in a single day, but it’s best that you take at least two and stop at various points you find to your liking. Make sure that you’re not running low on gas though. Because there aren’t any stations along the route.

When it comes to the best motorcycle rides, not a lot of states can hold a candle to the majestic beauty that waits in Arkansas. Easily, it’s one of the best states for motorcycle riders to visit and the Pig Trail Scenic Byway is one major reason why.

Running alongside the Boston Mountains, you’ll find a scenic landscape that hosts green hills, valleys filled with colorful flowers depending upon the time of year you visit, and recreational activities that aren’t limited to kayaking, camping, and even white-water rafting.

Though it’s still a mystery as to how the byway got its name, many hold the view that it was because of the presence of pigs and hogs that roam the area. While others say that this route was named after the state’s University football team.

Easily one of the best and most dangerous roads in Arkansas, the Pig Trail should be on your bucket list as a motorcycle rider. 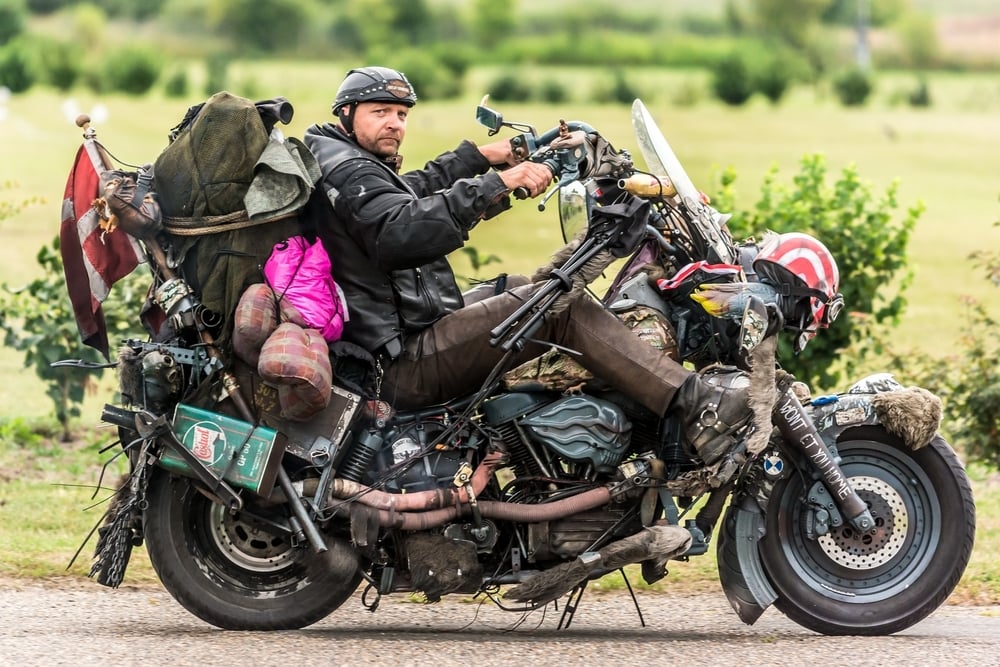 America isn’t short of adventures waiting to be experienced. However, before you set out on one, make sure that you’re following all the safety rules and regulations that are mandated in each state.

The last thing you want is to be pulled over for something that’s just not street-legal in the state you chose to visit. Read up on various state laws and to be safe, wear a helmet anyway. And most importantly, don’t forget to have fun!

Travel Tip: If you’re a fan of road trips, check out the Cape Country Route in South Africa.