The Causeway Coastal Route is one of Ireland’s most popular coastal hiking routes. It’s known for extremely steep cliffs, spectacular views, and one of the filming locations of the HBO series Game of Thrones.

The island is still politically divided although as a visitor you won’t see much of a difference in terms of general appearance. Everyone has “similar” accents and they all speak English. Although North Ireland is mostly protestant while Ireland is mostly catholic.

Where is the Causeway Coastal Route

Pound Sterling (£) is the official currency, but Euro’s (€) and major credit cards are also accepted at some places.

How long does it take to drive the Causeway Coastal Route?

What to do in the Causeway Coastal Route in one day

In 1775, James Stuart built the Gracehill House and named it after his wife, Grace Lynd. The family planted an avenue of over 150 beech trees along the entrance to the Georgian estate. It was intended as a compelling landscape feature to impress visitors as they approached Gracehill House.

Game of Thrones fans will recognize this as The King’s Road. This is actually Bregagh Road where a unique, tranquil and spellbinding tunnel of ancient beech trees creates a spectacular fusion of light and shadow.

Planted in the 18th century by the Stuart family, these beech trees are actually dead and they have become a natural phenomenon and one of the most photographed attractions in Northern Ireland. 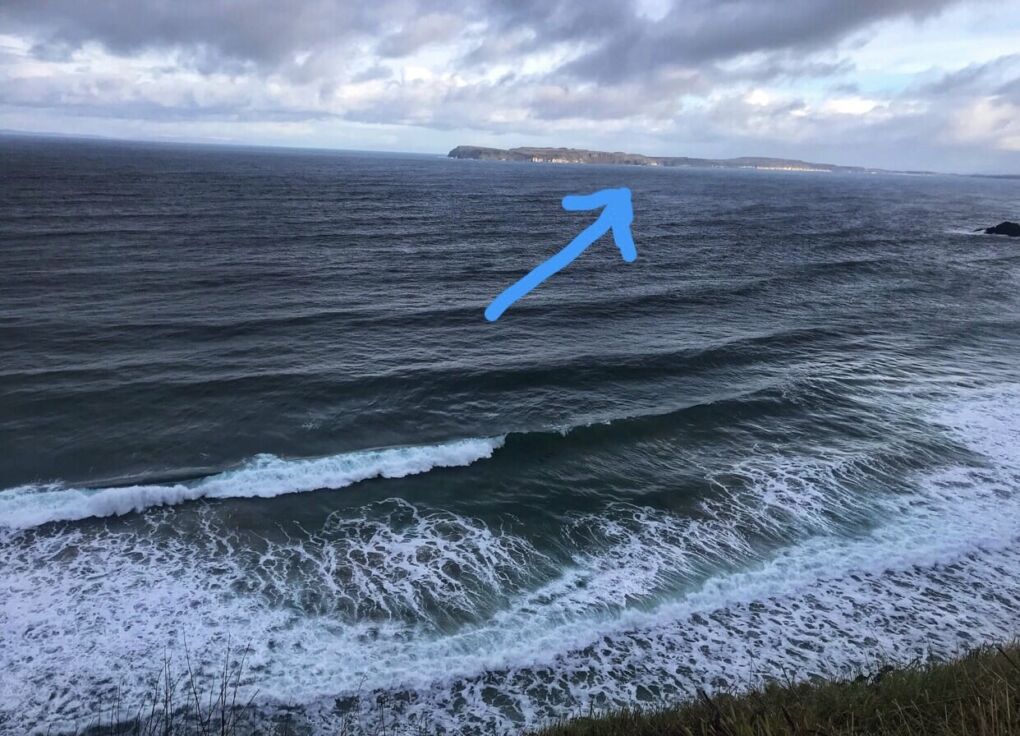 In 1755, salmon fishermen made the first rope bridge to reduce reliance on a boat to reach the island.

The bridge links the mainland to the tiny island of Carrickarede. It spans 20 meters (66 ft) and is 30 meters (98 ft) above the rocks below. Today it’s a major tourist attraction with around 300,000 visitors per year.

Legend states that an Irish giant challenged a Scottish giant to a duel, and thus they built the causeway across the channel in order to do battle; however, the truth is the natural wonder is comprised of around 40,000 polygonal basalt rock columns, formed by the ancient volcanic landscape and stretching along the coastline like a series of gigantic stepping stones.

This is one of the four UNESCO World Heritage Sites in “Ireland” and an amazing stop on the Causeway Coastal Route! 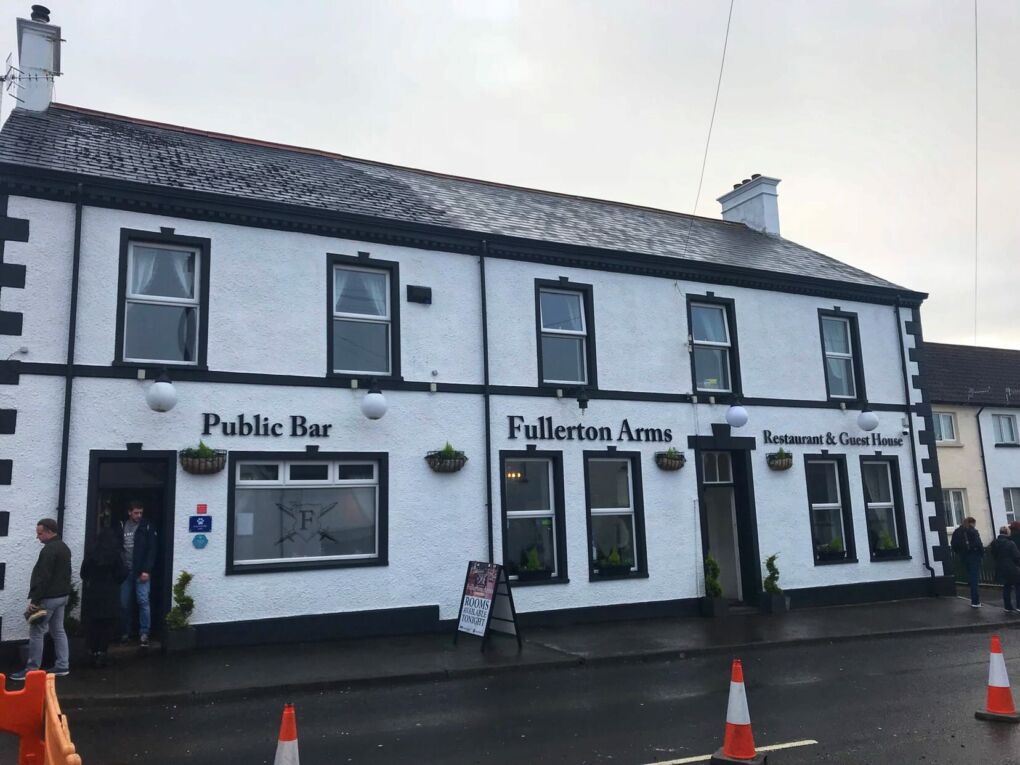 In January 2016 a storm Gertrude hit, felling trees from the famous Dark Hedges (known as The King’s Road filming location by Game of Thrones fans). The wood from these trees was carved into the 10 Game of Thrones Doors that are now dotted around Northern Ireland. Tours to see the carved doors are also available. 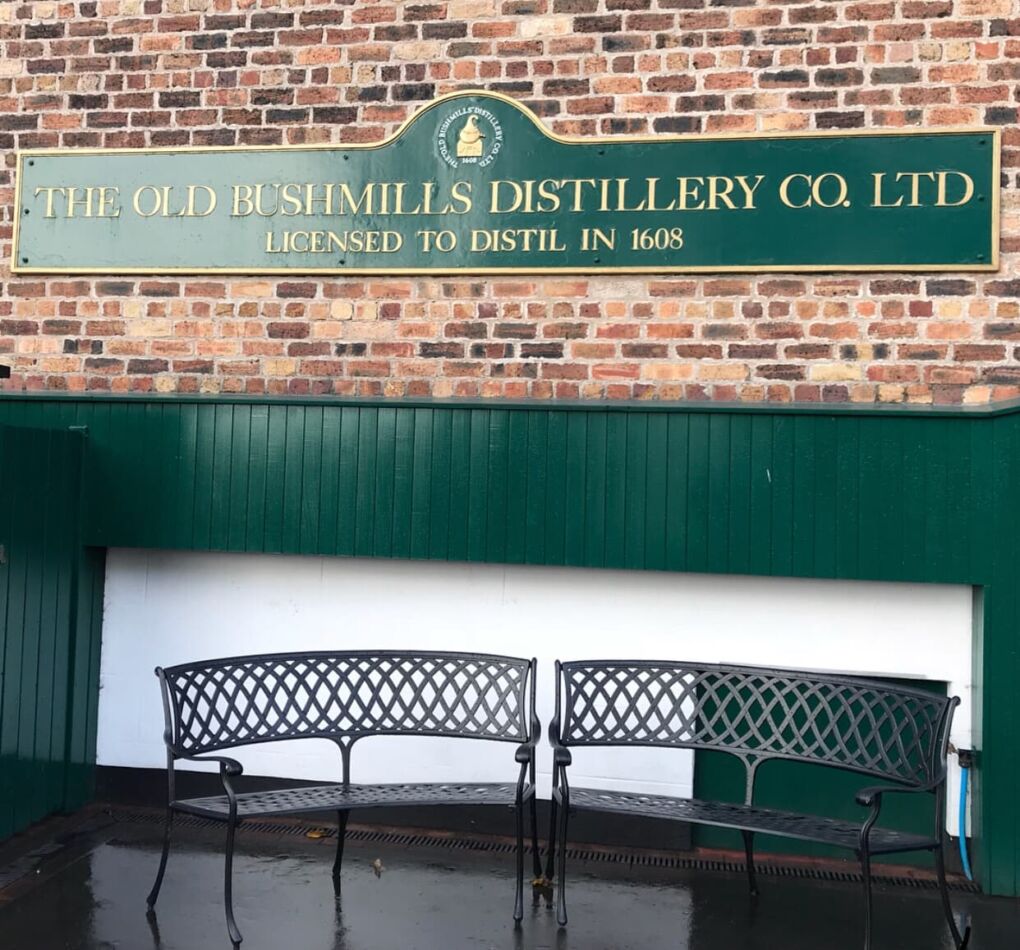 King James granted the Governer of County Antrim a license to distill Bushmills in 1608, making this the oldest Whiskey Distillery in the WORLD.

The Distillery Tour Centre is open 7 days a week. Visitors can go on guided tours of the working distillery with all the associated sights and scents, tutored whiskey tastings, and a specialist whiskey shop.

Perched on basalt cliffs 100 feet above the North Atlantic, this 17th-century medieval castle was built by the McQuillans, who came from Scotland in the 1200s as hired mercenaries. They held the castle for about 55 years before it was taken by the MacDonnells.

These families were embroiled in near-constant conflict to control the area of North Antrim known as ‘The Route’. The history is so amazing, definitely worth reading about! 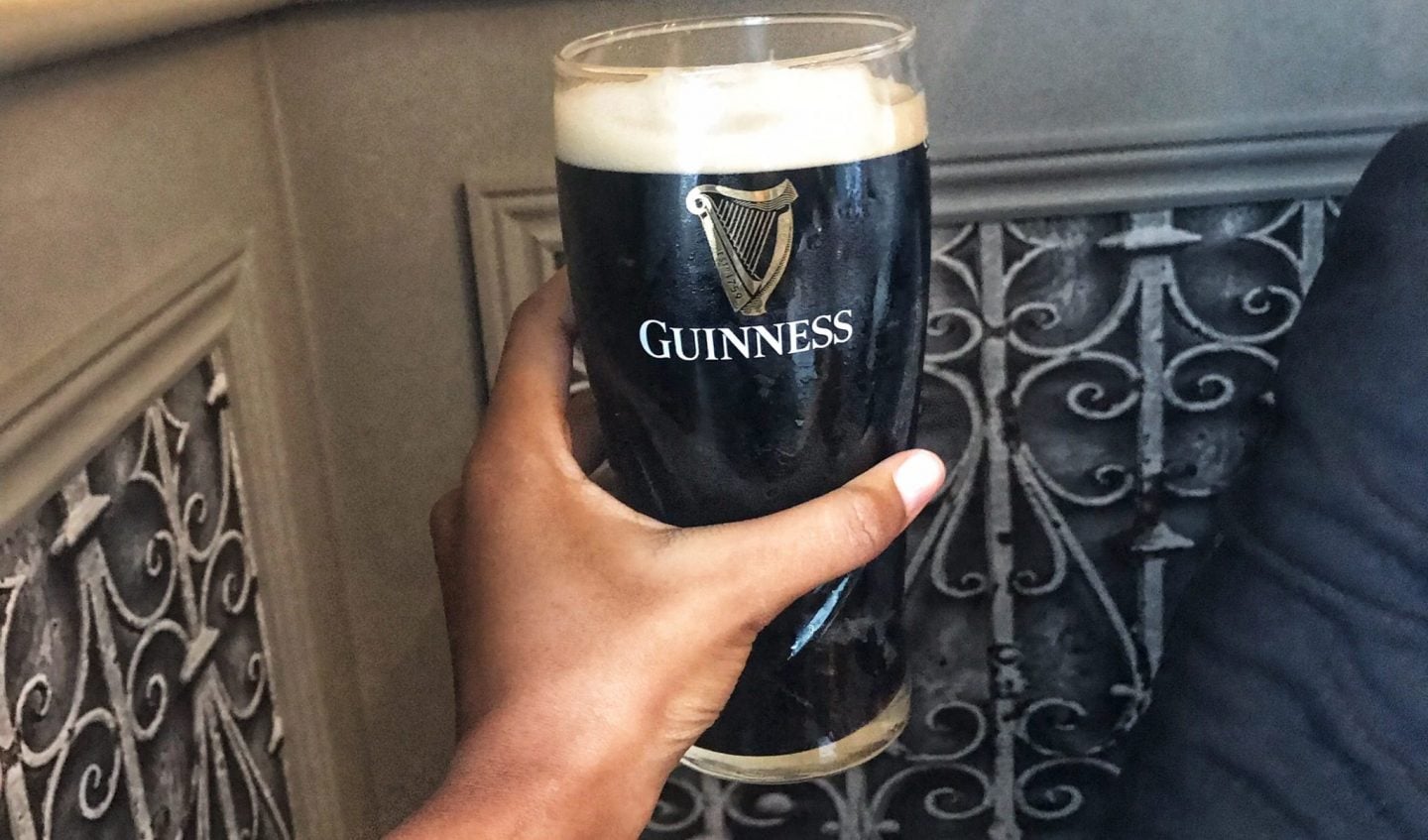 Guinness contains antioxidants like those found in red wine and dark chocolate, which are not found in other beers.

I enjoyed The Giant Causeway Tour from Dublin with Paddywagon Tours and learned so much about the Causeway Coastal Route. 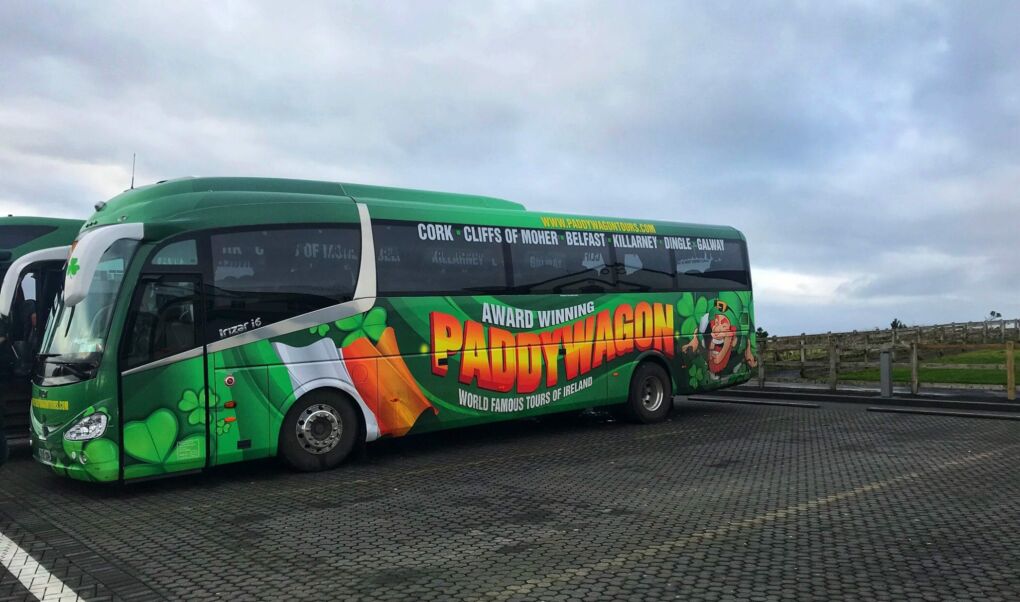 A special thank you to our guide/bus driver Val, who not only went out of his way to make sure everyone was comfortable and having fun. He was super organized; had a great sense of humor, was enthusiastic, and genuinely loved his country. Honestly, Valentine was one of the nicest people I met in Ireland!!

Use travel insurance while visiting Ireland so you are covered for theft and medical expenses. There are a lot of adventurous activities to do in Northern Ireland, and it’s best to have peace of mind while driving, hiking and trying some of the best food in the world.

2 thoughts on “Causeway Coastal Route in One Day”