Africa is home to vast landscapes, colossal mountain ranges, and diverse ecosystems. Where nature ends and civilization begins, and sometimes in between, you’ll find thriving cities and vibrant cultures that host some of the world’s most extraordinary lifestyles and experiences.

With Africa quickly becoming the next Garden of Eden for Expats worldwide, you may be wondering which cities offer the most and if you could consider making them your next home. After all, you may want to go trekking and see wildlife of Uganda or climb Mount Kilimanjaro but choosing a place to live has other considerations. This guide breaks down everything you need to know about picking the ten best places to live in Africa.

Best Places to Live in Africa for…

Top 10 Places to Live in Africa

Listed in the top 10 most beautiful cities globally, Cape Town’s canvas-worthy sunsets and beaches, breathtaking mountain ranges, and world-famous wine farms will make your jaw drop. Expats worldwide risk it all to call the Mother City’s warm embrace “home.” There seems to be endless unusual things to do in Cape Town.

Tip: Avoid using public transport such as taxis or trains when exploring the city. The Red Bus tours are a great way to learn about the city and see its best sights while also getting around.

Who Would Like to Live There: Expats, English speakers.

Johannesburg is South Africa’s largest city and is known as the economic trade capital of Africa. Johannesburg is a perfect city for Expats due to its thriving economy and business opportunities. The cost of living in the city is relatively low, especially compared to Cape Town. 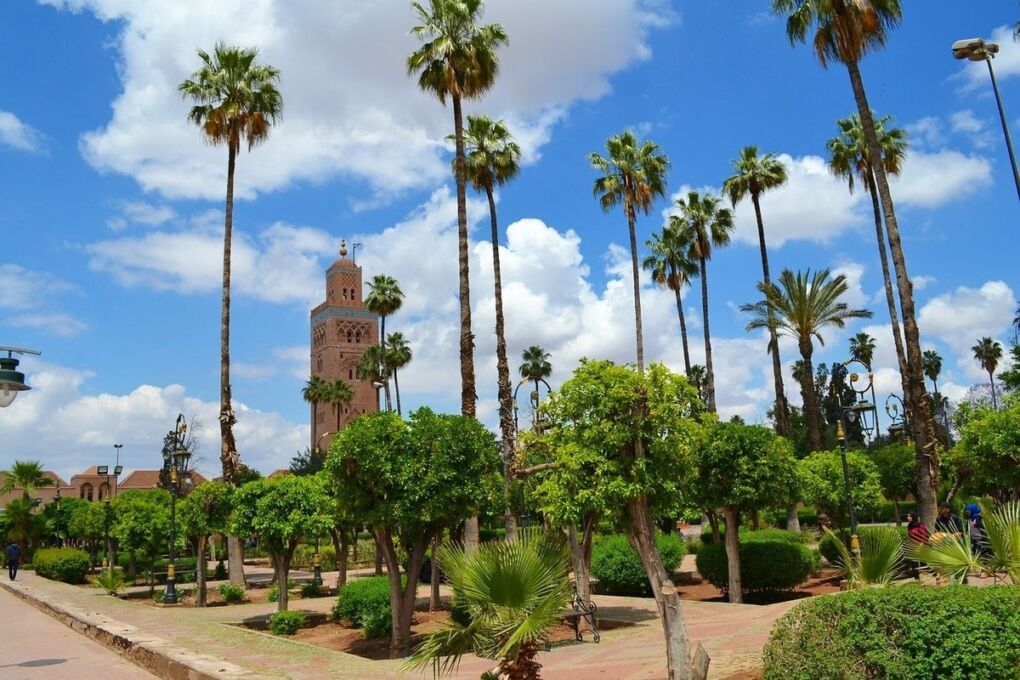 Known as “The Red City,” Marrakech is a bustling empire of culture, vibrant colors, and a blend between nature and city life. Marrakech is almost 1,000 years old, and its age reflects in its breathtaking architecture and unique traditions. Despite the outside impression of its infrastructure, the city is very well developed, mainly due to its tourism infrastructure.

Tip: Using city maps, or Google maps, to pin locations and help you find your way around is your best chance for stress-free exploration.

Who Would Like to Live There: Digital nomads, solo travelers. 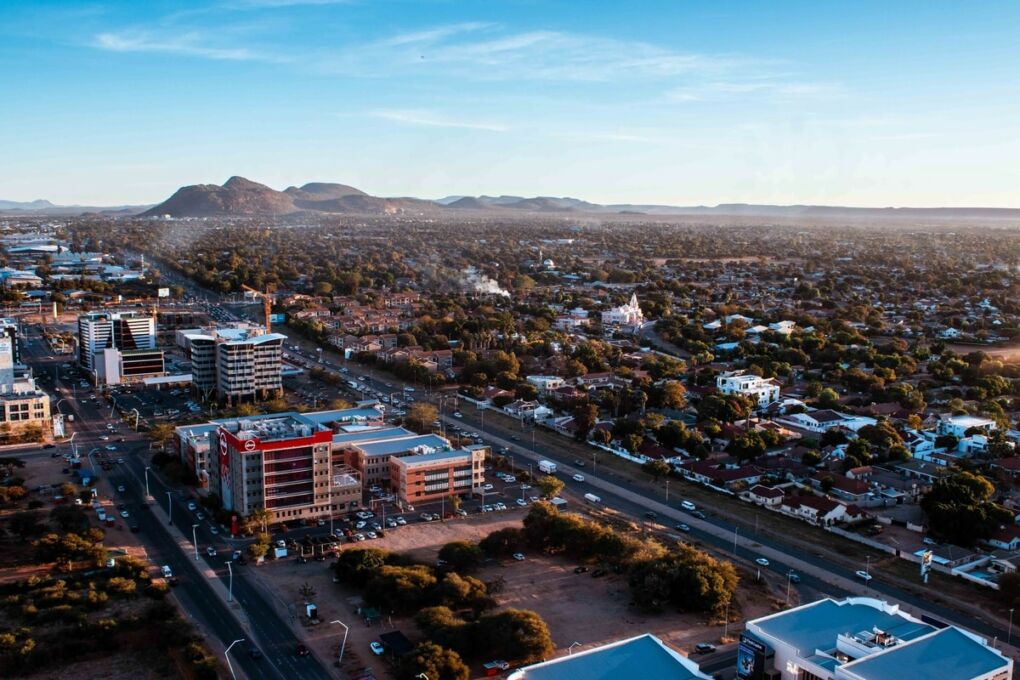 Living in Gaborone, Botswana presents you with the opportunity to live amongst some of the world’s most miraculous landscapes and scenery. This humble country has quickly improved its infrastructure. It is becoming a viable option for Expats looking for a peaceful and picturesque countryside to call home.

Who would like to live there: Digital nomads, solo travelers.

Namibia is a country of indescribable beauty and peaceful living. Clean and well-developed cities scatter the desert-like oasis and are some of the friendliest and safest places to live. A politically stable government, a thriving tourism economy, and a low-density population mean that having a life here is quiet, comfortable, breathtakingly surreal, and all-encompassing. 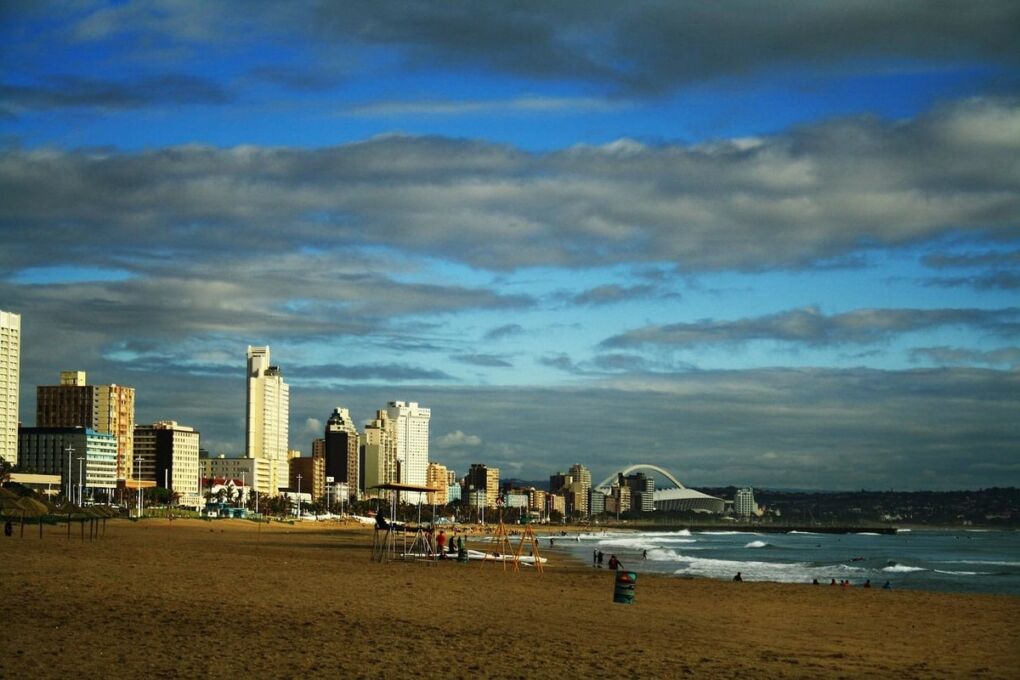 Durban is a tropical city on the East coast of South Africa. It is praised for its rich food culture and ocean-based social focus. Durban is also home to the world’s largest Indian community outside of India, contributing to its rich blend of cultural diversity. The atmosphere of Durban is exciting and adventurous, with a significant focus on arts and outdoor lifestyles.

Tip: There is a large gap between Durban’s private and public health care.

Algiers is referred to as “The France of Africa” due to its lavish architecture, impressive infrastructure, and great weather. Situated in the Mediterranean region, Algiers has the potential to become a major center in Africa due to its exceptional standard of living and tourism attraction. There has been a growing demand for new workers and city development in the last few years.

Tip: Due to intricate cultural norms, women and men do not socialize together.

In addition to being the largest city in Morocco, Casablanca is also the biggest Atlantic port city in this country. It takes a significant role in the worldwide exchange, and it is the primary monetary focus in Africa. Schools here are predominantly Arabic or French-speaking, and there are a few international schools as well.

Tip: Casablanca is the center of recreation in Morrocco, with an excellent dining scene and plenty of sights to see.

Who Would Like to Live There: Digital Nomads, solo travelers.

Grahamstown’s primary economic focus is education and it is home to the world-renowned Rhodes University. It is also known as the “City of Saints” for its mass collection of religious buildings and gatherings for many different religions. Due to its educational focus, Grahamstown also prides itself on its impressive infrastructure of art and literature. 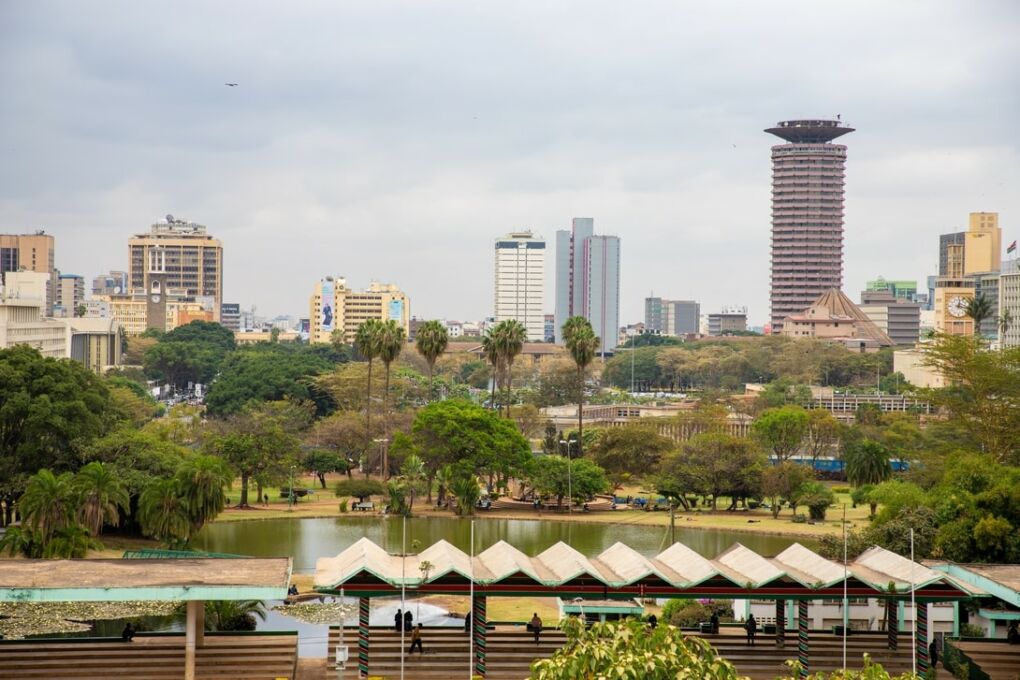 Over the last few years, Nairobi has dramatically improved the city’s infrastructure and economic liberality. It has quickly become one of Africa’s most prominent political and financial centers. Surrounded by breathtaking natural landscapes, Nairobi offers a perfect blend of tranquil outdoor living and inner-city hustle-and-bustle.

Tip: People travel worldwide to go to Niarobi Hospital, for its excellent staff and affordability.

Africa generally has high crime rates, but these vary from country to country.

2. What Currency Do They Use in Africa?

3. What Language Do They Speak in Africa?

Africa is the most culturally diverse continent in the world, with over 2,000 different languages spoken throughout.

4. How to Travel Around Africa?

Being such a vast continent, traveling through Africa can be a long and intricate journey. Flying, cross-country buses, and trains are commonly used to navigate the continent.