Did you know there are many countries that don’t celebrate Christmas for different reasons?

If you’re looking to escape the festive seasons or simply vacation in a different environment. Here is a list of countries that don’t celebrate Christmas. 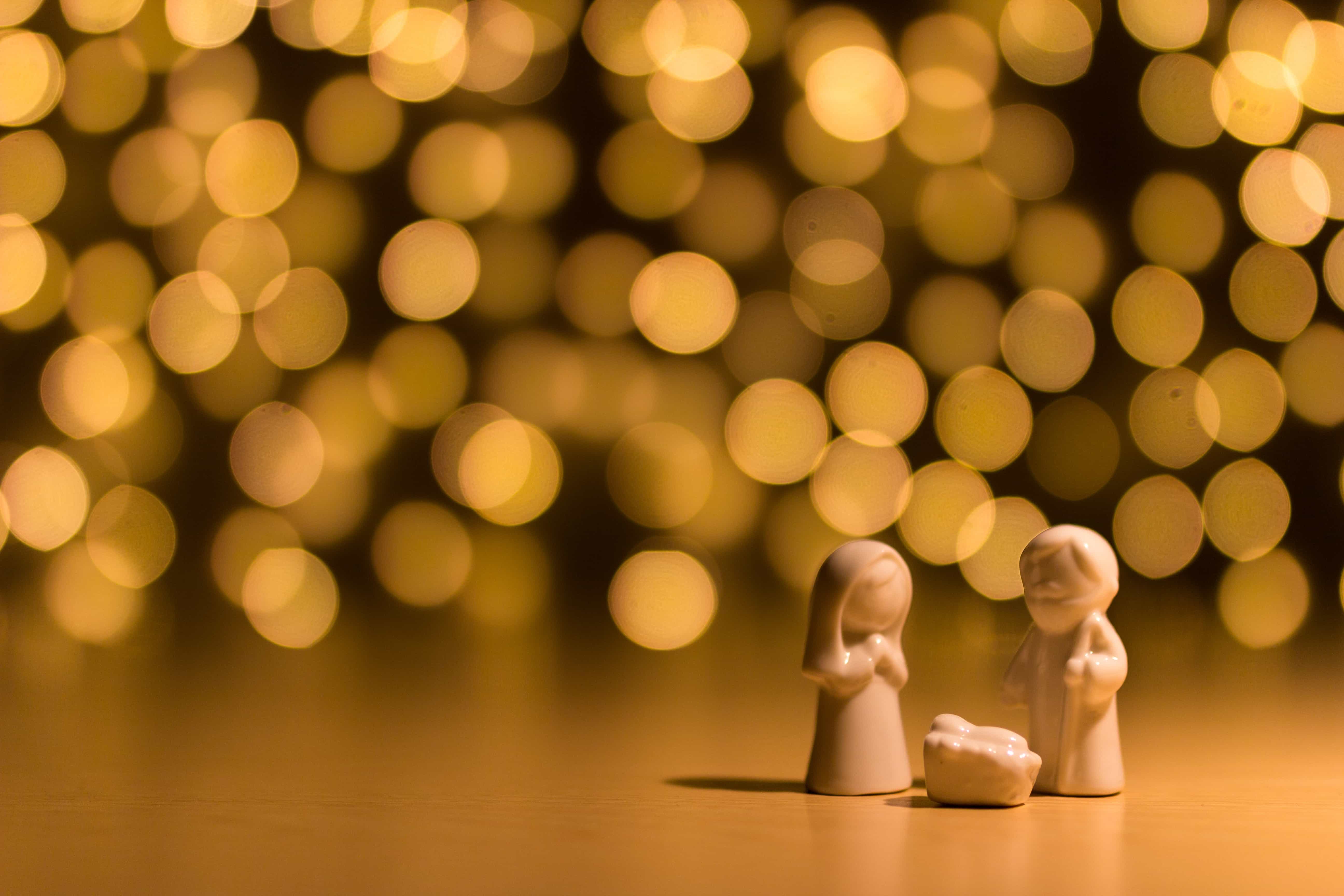 Christmas is the commemoration of the Nativity of Jesus.

It’s the story of baby Jesus, the virgin mother Mary, the father Joseph.

About 2000 years ago God sent an angel to Israel, to a virgin named Mary. She was engaged to Joseph, a carpenter. The angel told Mary that by God’s power, she would conceive and bear a son.

When Joseph learned that Mary was pregnant, an angel instructed him to marry her. Joseph took her to Bethlehem to register for a census.

While there, Mary gave birth to Jesus. She laid him in a manger because there was no room at the inn.

Later, wise men brought gifts to Jesus. They told Herod the Great, a wicked king, that Jesus would rule Israel.

So Herod sent soldiers to kill the children in Bethlehem. Warned by an angel, Joseph took his family to Egypt. After Herod died, they returned to Israel and raised Jesus in a town called Nazareth.

Churches that practice Christianity will perform Christmas plays that describe the night of the birth of baby Jesus in a manger.

Where is Christmas celebrated

Christmas is celebrated in predominantly Christian counties like The UK, USA, and most of their colonies.

Most offices, schools, and shops remain open on this day.

Orthodox Christians celebrate Christmas Day on the 6th or 7th of January in the Gregorian calendar.

For most Orthodox Christians, Christmas is the beginning of celebrations after 40 days of fasting.

This date works to be December 25 in the Julian calendar, which pre-dates the Gregorian calendar.

The Indian subcontinent is the birthplace of four of the world’s major religions; namely Hinduism, Buddhism, Jainism, and Sikhism

Hindus in India do celebrate in December with a five-day holiday called Pancha Ganapati. The celebration begins on December 21 to celebrate the elephant-headed lord of culture and new beginnings.

Some festivities the Hindus partake in are outings, picnics, gift-giving, feasts, decorating their homes with pine boughs or durva grass, and putting up lights and ornaments.

Christmas is a time of gift-giving and practicing peace and goodwill toward mankind. Buddhists can practice their religion and see the similarities between Buddhism and Christianity.

Buddhists celebrate the holidays by hanging up Christmas decorations in their temples, sending cards to loved ones, holding late-night vigils, and occasionally listen to Christmas music.

Muslims do believe in Jesus but do not believe he is God or the son of God.

According to the Islamic religion, Jesus’ birth was either in March or September based on the season indications in the Bible.

Another viewpoint of the Christmas holiday is that Christmas is really just a new purposed pagan celebration which is not supported by the Islamic religion.

The biggest Islam holiday is Ramadan, it’s more than just fasting. Ramadan is an amazing spiritual experience you should learn about.

Jehovah’s Witnesses don’t celebrate any holidays or even birthdays.

The Jewish do not celebrate Christmas, but instead, celebrate a holiday known as Chanukah (Hanukkah).

Chanukah is an eight-day festival of lights that is celebrated by a nightly menorah lighting, special prayers, and foods (fried). Chanukah memorializes the small army of Jews that defeated the mighty Greek Army in the second-century BCE.

To remember this wonder, Chanukah was created.

Is Christmas celebrated in Asia

The majority of people for the former colonies of Singapore, Macau, and Hong Kong celebrate Christmas. 80% of the population in The Philippines are Catholic.

South Korea where there is quite a number of Protestants, and Japan where it’s as much shopping time as in the USA but no church apart from relatively few devout Western Christians.

At that, in the latter five countries, especially Korea Christmas and Japanese Kurisumasu hold much more secular commercial meaning than religious, and for the most part, neither Christmas that shuts down the West for a week, nor the New Year that shuts down Russia for almost two weeks, are holidays.

Christmas is not a public holiday in Mainland China.

Russians celebrate Christmas on 7 January instead of 25 December.

The date is different because the Russian Orthodox Church uses the old ‘Julian’ calendar for religious celebration days.

During the Soviet Union era, Christmas was not celebrated. In fact, in 1929 Christmas was banned as a religious holiday and Christmas Trees were banned until 1935 when they turned into ‘New Year’ Trees.

Russians only started to openly observed Christmas again in 1992. In Russia, Ded Moroz (Grandfather Frost) and his granddaughter Snegurochka (Snow Maiden) deliver presents to the children.

The official Christmas and New holidays in Russia last from December 31st to January 10th.

Which country celebrates Christmas in summer

This means that in when it’s winter in Europe and North America it’s Summer in Australia, most African and South American countries.

Here’s a list of counties that have summer in December:

Use travel insurance while visiting countries that don’t celebrate Christmas so you are covered for theft and medical expenses. There are a lot of adventurous activities to do around the world, and it’s best to have peace of mind while driving, hiking and trying some of the best food in the world.