Saudi Arabia has been one of the most difficult countries to visit due to strict visa regulations but they have recently started to slowly open their doors to tourists.

The Kingdom of Saudi Arabia is the fifth largest Asian country, with 95% country classified as a dessert, it makes up most of the Arabian Peninsula. Home to an estimated 15% of the world’s proven oil reserves, Saudi Arabia is a key regional and global player.

Not only is Saudi Arabia one of the richest countries in the world, but Saudi Arabia has also been closed off to visitors for decades in a bid to protect the kingdom’s religious rules.

Where is Saudi Arabia and How to get there?

Saudi Arabia is bordered by Jordan and Iraq to the north, Kuwait to the northeast, Qatar, Bahrain, and the United Arab Emirates to the east, Oman to the southeast, and Yemen to the south. It is separated from Israel and Egypt by the Gulf of Aqaba.

Saudi Arabia is reachable by car, plane or boat depending on which country you are traveling from. Saudi has seven international airports with the most popular ones in Jeddah and Riyadh. Most international visitors arrive from Cairo or Dubai.

Saudi Arabia has a desert climate with extremely hot days and steep temperature dips at night. Rainfall is slight, with the highest rains along the Gulf coast, which receives some 300 mm (12 inches) of rain per year.

Due to headlines, stereotypes and criticism from western media there’s a lot of information out there about Saudi Arabia which might or might not be correct, I still believe the best way to learn about a country is through its people and not news headlines. After my experiences of traveling in Russia for a month and living in Turkey for a year, I will always encourage people to travel first then make a decision based on their personal experience.

Before 1 August 2019, Saudi women under the age of 30 were permitted to travel independently without a male guardian (usually father or brother). Today, Saudi Arabian women are allowed to travel abroad, register a divorce or a marriage, and apply for official documents without the consent of a male guardian. Saudi Arabia has made a few changes to their laws to be more inclusive of women like hiring Ibtisam Al-Shehri as a spokeswoman for the Ministry of education.

The quality of life for women in Saudi Arabia depends on the men in their life, mainly her father and brothers. If the men in your life are traditional and conservative then you’re probably very restricted in your movements and what you can and cannot do (at least what your men are aware of you doing). If your family’s men are liberal then you have an enormous level of freedom in your life to do as you please, with any limitations coming from factors external to yourself and your family

Abaya: A loose fitting ”robe-like dress” worn over clothes to cover the whole body except the head, feet, and hands. The length usually extends up to the wrist and ankle. This is required to be worn in any public places such as malls, mosque, in the car and restaurants.

Is Saudi Arabia safe to work

One of the main reasons expat choose to work in Saudi Arabia is due to work opportunities, high salaries and no taxes like in Dubai. Saving money while living in Saudi Arabia will be easier as the salaries are higher here than in most parts of the world.

The notice should be in writing and specify the reasons for termination. If the termination is without a valid reason, then a minimum of two months’ salary must be paid as severance to the employee. In addition, if the contract is for a fixed term, then the balance of wages owed for the term must be paid (but still with the two-month minimum).

This basically means you can be fired any time and you should always have a savings plan to get home.

Is tap water in Saudi Arabia safe to drink

Tap water in Saudi Arabia is not safe to drink. Its recommended that you purchase bottled water and if you do choose to drink . or cook with tap water, boil it first.

How to apply for a Saudi Arabia Visa

The Hajj Visa is available for Muslim travelers who wish to make a religious pilgrimage to Mecca which takes place during the last month of the Muslim calendar (August to September).

In 2018, the Saudi visa (also known as a Sharek Visa) was introduced. It grants visa holders mobility within specific areas of Saudi Arabia only if they purchase a ticket to government international events on the Sharek website. All Sharek visas are single-entry and valid for 30 days at a cost of 640 Saudi Arabian Riyals (171 USD). Holy cities of Mecca and Medina, are restricted to Muslim visitors and pilgrim visitors.

Tourist visas were granted only to selected groups on a limited basis. All visitors to Saudi Arabia are required to have a valid passport with at least 6 months’ validity, the appropriate visa, and return tickets.

In September 2019, The Kingdom of Saudi Arabia announced a new e-visa. This visa enables you to visit Saudi Arabia any time of the year, unlike the Sharek visa which only allowed for travel in December. The visa fee is 440 Saudi riyals ($117) and includes a health insurance fee. Applicants under 18 must apply with an adult guardian.

Planning a trip to Saudi Arabia? Getting a tourist visa only takes 3 steps:

Countries who are eligible for Saudi Arabia Visa in 2019

“When in Rome, do as the Romans do” – the same applies here. Saudi Arabia Laws for tourists also apply to residents.

Places to visit in Saudi Arabia as a Solo Female Traveler 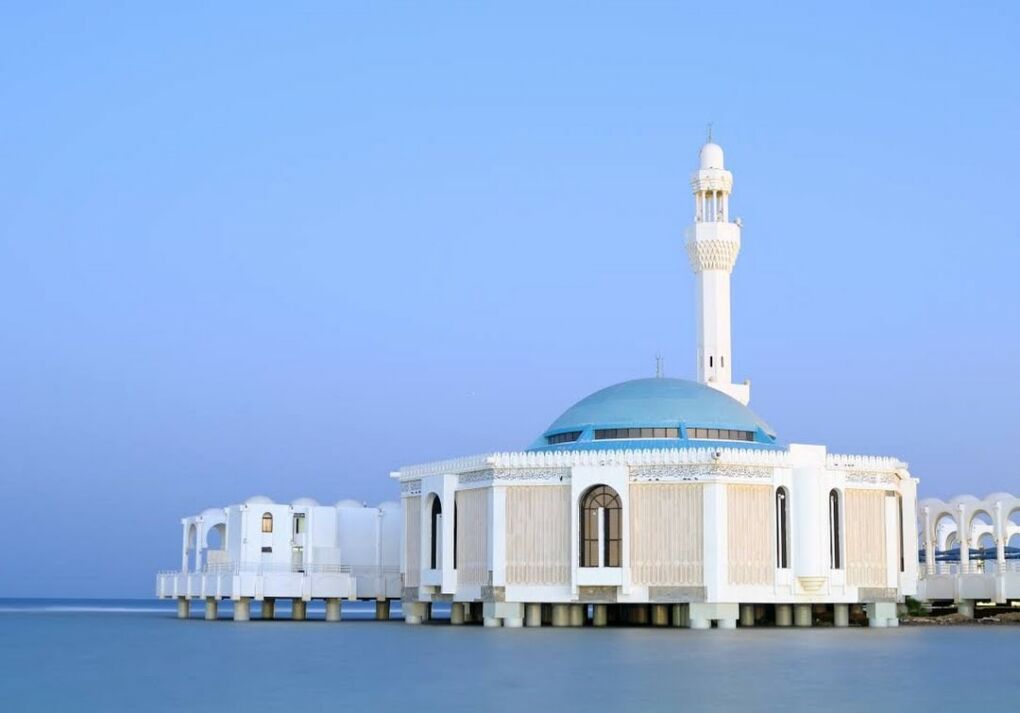 The second-largest city and the country’s commercial hub. Since the 7th century AD, Jeddah was established as a major port for Indian Ocean trade routes, channeling goods to Mecca.

It’s the last surviving urban site along the Red Sea coast and home to Al-Balad, a historic district from the 7th century that retains homes built from Coral. Jeddah is well-known for its art galleries and has one of the largest outdoor art galleries in the world. Eve’s Tomb is believed to be situated in an area in Jeddah.

Located just 41 miles from Jeddah, Mecca is the holiest and most sacred city of Islam. It’s where Muhammad the Prophet (c. 570–632), the founder of the Muslim faith, was born in 570, and where the Great Mosque is the Ka’aba, the most sacred shrine of Islam, awaits the Muslim pilgrim.

There is an area of several miles around Mecca that is considered to be haram (restricted), and non-Muslims are forbidden to enter this sacred zone. Those Muslims who travel into this area as they progress toward the Mother of Cities must profess they are having undergone a state of ritual purity and consecration. 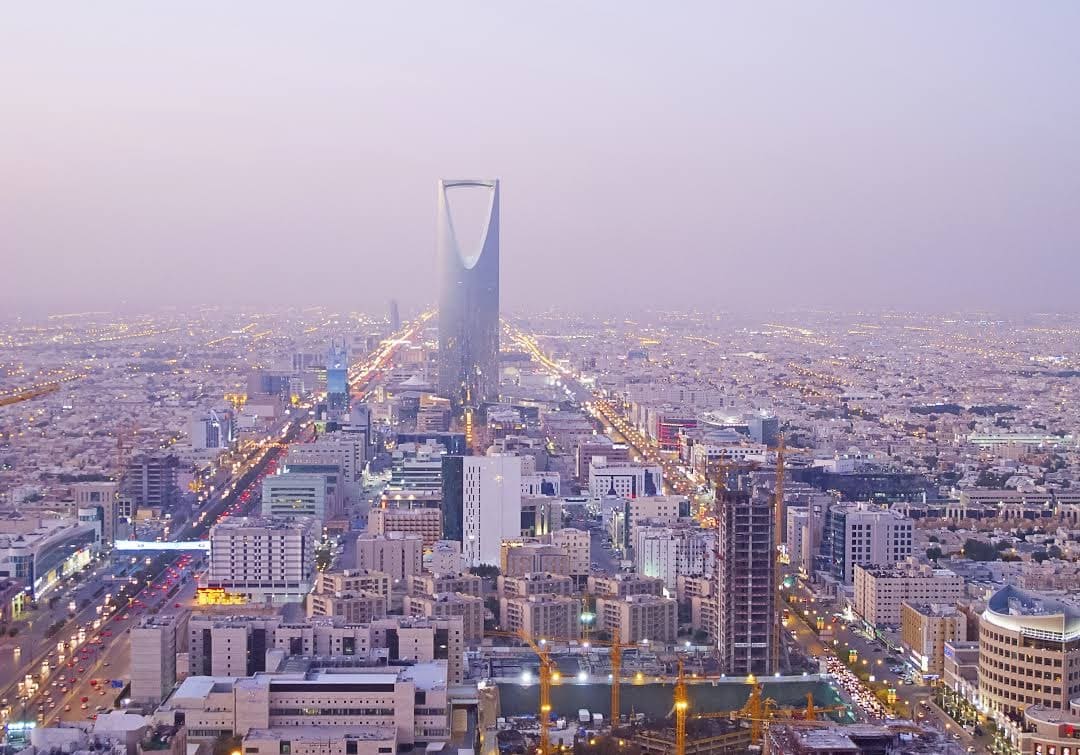 It was planned by Gateway KSA and the capital city of the country. Surrounded by gardens, the King Abdul Aziz Historical Centre is anchored by Murabba Palace, a royal fortress dating to the mid-20th century.

The complex is also home to the modern-designed National Museum, which features interactive exhibits tracing Arabian history and culture from prehistoric times. Riyadh is known for its shopping and upscale malls. 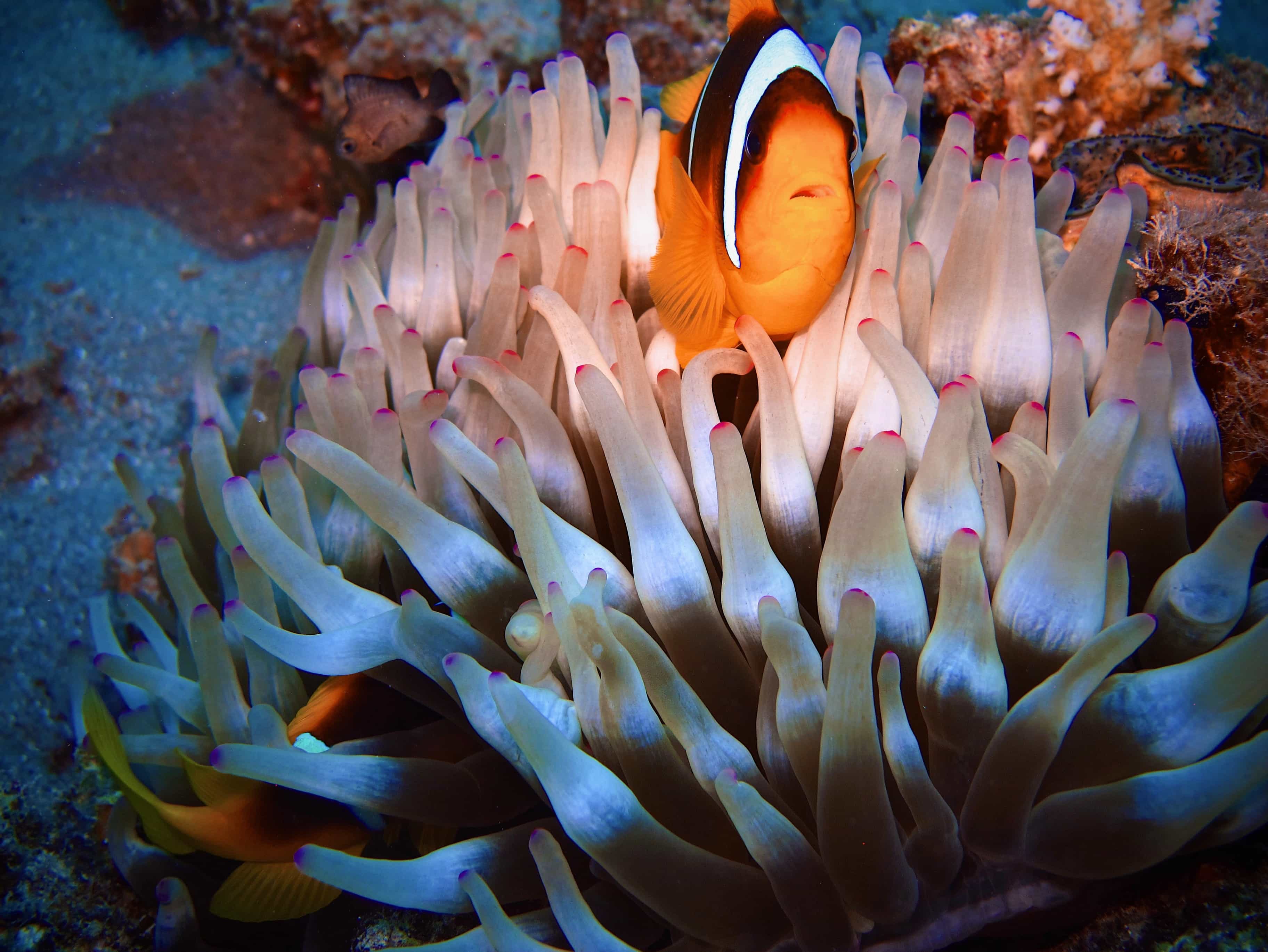 Saudi Arabia is home to the longest coastline of the Red Sea and is famous for its colorful coral reefs, World War II shipwrecks, and biodiversity.

Although year-round diving is possible, the best time of year to go is November to January when visibility is better and there’s an increased likelihood of seeing sharks and dolphins. Many scuba agencies and dive shops offer certification and tours with tons based out of Jeddah.

Is it safe to visit Saudi Arabia right now?

While the goverment claims to be making changes and improving the standard of living. The country has recently opened its borders to more tourists and if you are curious to go, I recommend visiting Saudi Arabia but keeping in mind all the rules mentioned above to stay out of trouble.

Get Insurance before traveling to Saudi Arabia

Use travel insurance while visiting Saudi Arabia so you are covered for theft and medical expenses. There are a lot of adventurous activities to do in Saudi, and it’s best to have peace of mind while riding camels, hiking and trying some of the best food in the world.

Just like in South Africa and Georgia, Solo Female Travel Saudi Arabia is safe and doable. You just need to take precautions and be a smart and well-researched traveler. Are you planning a trip to Saudi Arabia? Comment below I would love to hear from you.

4 thoughts on “Is Saudi Arabia safe?”