Wondering what are the best things to do in Eastern Cape, South Africa?
The province has 168,966 km2 of mountain ranges, sandy beaches, and even lush forests, stretching from the Southern Drakensburg to Tsitsikamma.
With an abundance of birdlife and marine life, including 27 species of whales and dolphins. Eastern Cape is one of the least explored provinces in South Africa.
Known as the home of former Presidents Nelson Mandela and Thabo Mbeki, Anti-Apartheid Politicians Walter Sisulu and Oliver Tambo.
This guide shares the many Eastern Cape activities to add to your to-do list.

Where is Eastern Cape

Eastern Cape Province is located along South Africa’s Southeastern Coast. It boasts a coastline of 800km from Cape Francis all the way to the Wild Coast. Depending on where you are traveling from, the Eastern Cape province is reachable by air or road.

Places to visit in Eastern Cape

Located about 75 km southwest of Port Elizabeth, Jeffreys Bay is known for being home to some of the best beaches in South Africa. This popular surfing town should be on your SA bucketlist.

Known as the Friendly City, a major seaport and tourist destination along the dazzling shores of Algoa Bay, with an unbeatable and diverse mix of eco-attractions and adventure holiday destination.

Your gateway to the wild coast and sunshine coast, with its unique blend of old-world charm and modern convenience. The only river port in South Africa, with a rich cultural heritage.

Things to do in Eastern Cape

Get lost in Hogsback 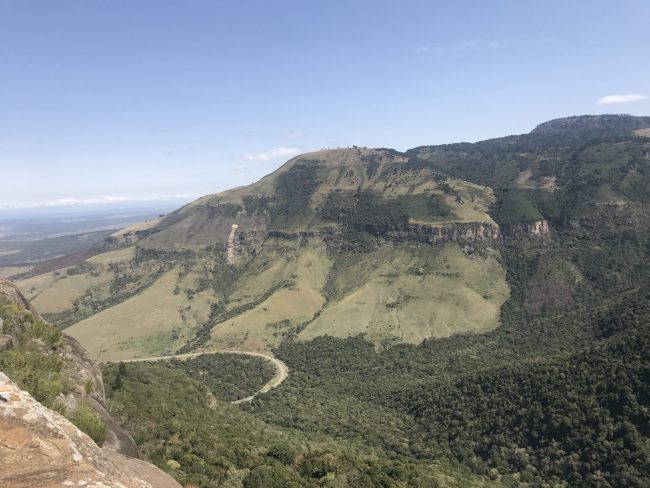 The mountains of Hogsback are said to have inspired South African born J.R.R Tolkien to write his Lord of the Rings trilogy. Hidden under a canopy of Yellowwood Trees in the Amatola district, Hogsback is surrounded by scenic mountains, and it’s one of the best hiking spots in Eastern Cape.

Learn about Nelson Mandela on a guided heritage tour of his life. From his birth in the small town of Qunu to moving to Johannesburg and his journey on A Long Walk to Freedom.
The Nelson Mandela Museum was built in his honor comprises three separate structures: the Bhunga Building in Mthatha, the Qunu component, and an open-air museum at Mvezo, where Madiba was born.

See the Hole in the Wall 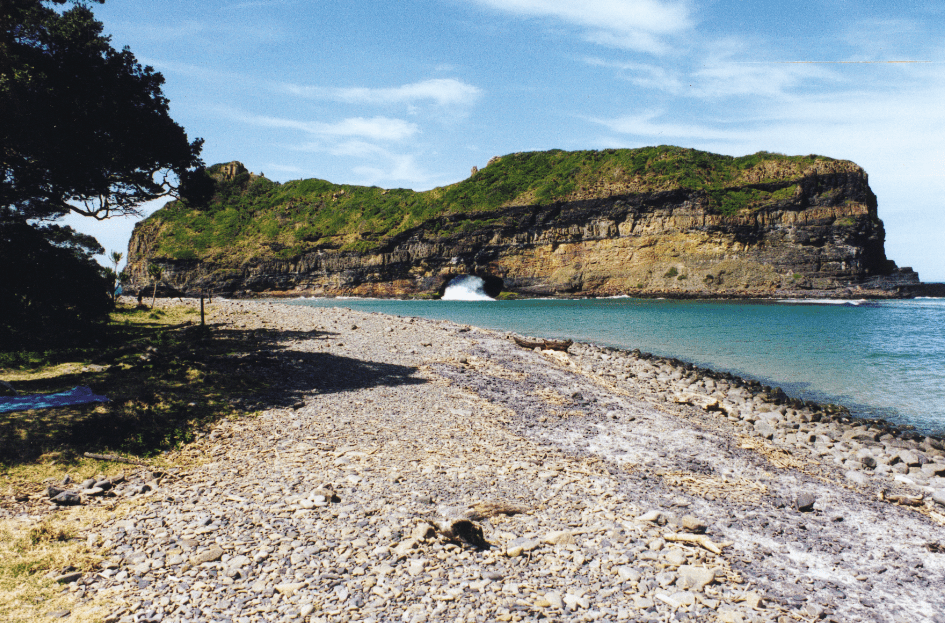 The Hole in the Wall is a rocky archway set just off the Wild Coast, south of Coffee Bay. The little holiday village close by shares the same name.
This landmark was created millions of years ago through the continuous wave action against the sandstone and shale under the hard volcanic dolerite, creating the archway. It stands before the mouth of the Mpako River and is the source of many legends. 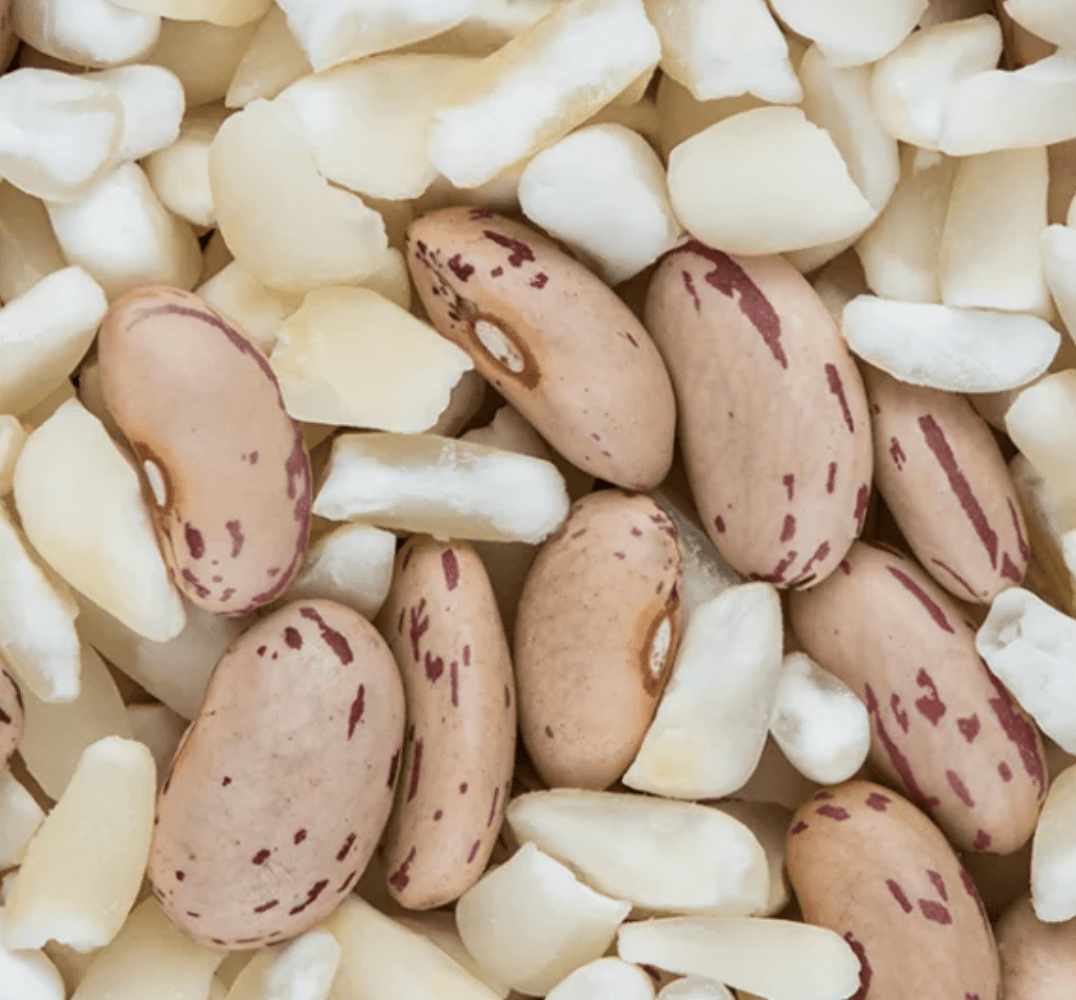 This is a traditional South African samp and beans dish which is also known as Nelson Mandela’s favorite meal.

A visit to the farm will teach about how the birds are bred and the various ways in which ostrich products are marketed and fashioned.
You can take a ride on the only Ostrich Tractor Safari in South Africa to view Ostrich from the Kenyan (Massai), Zimbabwean Blue, and South Africa. 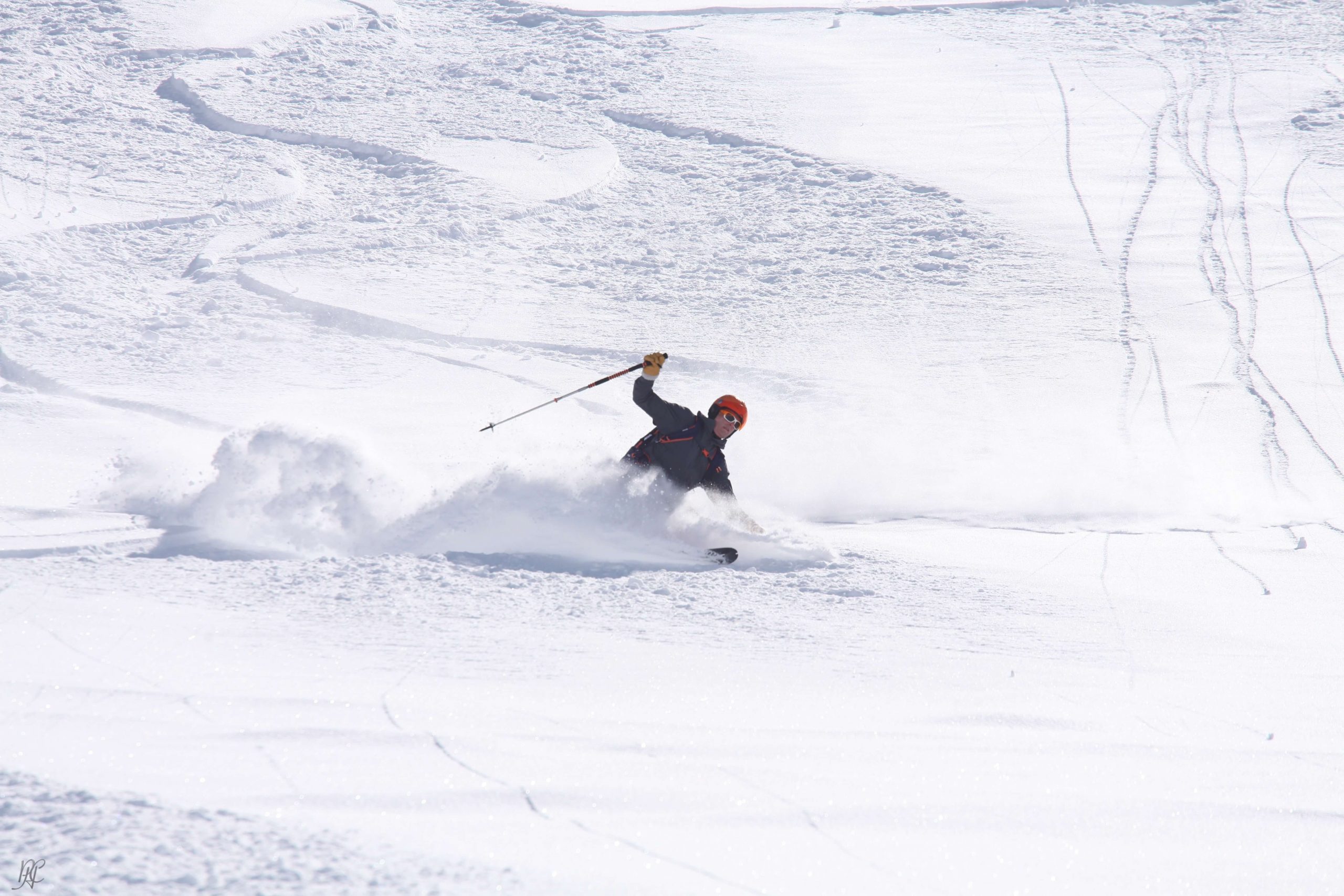 Tiffindell is one of the best places to ski in Africa and the ultimate winter destination in South Africa.

Take a selfie with a Pineapple in Bathurst 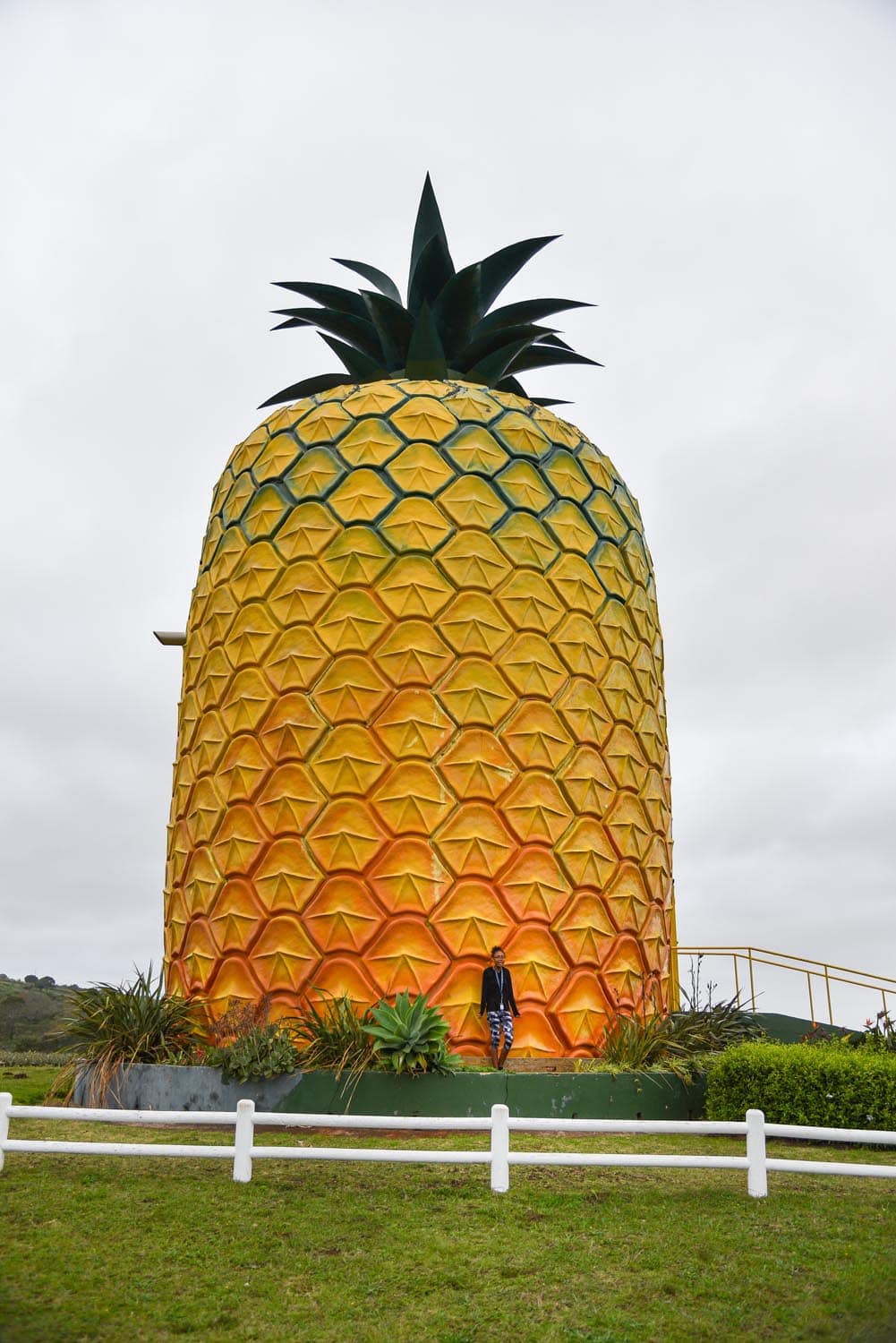 Located on a Pineapple Farm in Bathurst, Eastern Cape. “The Big Pineapple” is a 16.7 m tall pineapple-shaped building that has three floors.
The first floor is a gift shop where you can buy fruit and other floors are filled with pineapple-themed souvenirs.
The pineapple was constructed in the 1980s by farmers in the local area. The structure is metal and fiberglass and features an observation platform.
This structure is similar to a Pineapple structure in Australia but the SA version claims the title of the World’s Largest Pineapple.

There are many things to do in Tsitsikamma but the best way to see one of the oldest indigenous forests in South Africa is by zipline!

South Africa’s third-largest park that protects the remnants of the huge elephant herds that once roamed the Eastern Cape. With more than 600 elephants, you’d be unlucky not to see one!
Addo National Park is also the only place in the world where you can find the Big 7 – elephant, rhino, lion, buffalo, leopard, southern right whale, and the great white shark.

Use travel insurance while visiting South Africa so you are covered for theft and medical expenses. There are a lot of adventurous activities to do in SA, and it’s best to have peace of mind while diving, hiking, and trying some of the best food in the world.